Toronto shuts down sex doll brothel one week before it opens

It's a sad day for local sex doll enthusiasts as news surfaces that Aura Dolls — a business that charges people to get down with "thoroughly sanitized" silicon women — won't be opening next week in Toronto after all.

You can thank a decades-old city bylaw that prohibits "adult entertainment" establishments from setting up shop in Willowdale for that.

Councillor John Filion has reportedly assured his constituents that Aura Dolls will not be opening on September 8 in an old tanning salon at 4362 Yonge Street (just south of Sheppard) as promised.

The Toronto politician, who himself introduced a motion restricting sex retail shops in North York some 20 years ago, told residents in a letter this week that he recently met with city staff to discuss the sex doll brothel's legality after news of its existence went local-viral. 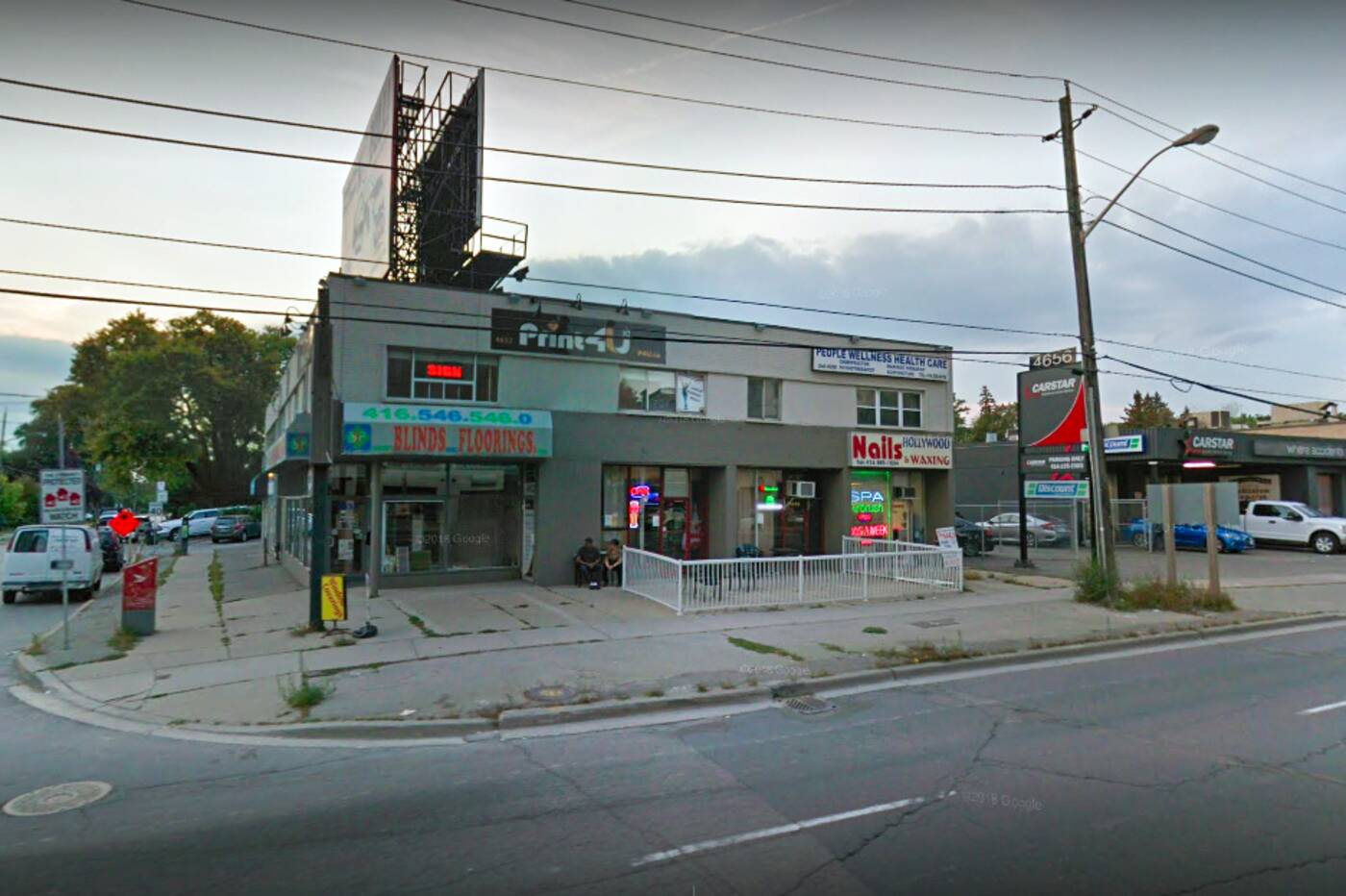 Aura Dolls was meant to open at 4362 Yonge Street, which also houses a weed dispensary and illegal massage parlour, on September 8. Image via Google Maps.

"Both the business owner and property owner were advised by city staff that the proposed use is illegal and that, if the business opened, they would be charged," reads his letter, as transcribed by City News.

"As a result, I am pleased to advise you that city staff were told that the lease has been cancelled."

Those who can't live without the touch of TPE silicon can still hit up KinkySdollS — North America's actual first sex doll brothel. At least for now. (Listen to our interview with the owner of KinkySdollS here)

As for Aura's bevy of "classy, sophisticated, and adventurous" fake girls — Anna, Erika, Harper, Jazmine, Scarlett and the "submissive, innocent" Yuki — they're not headed for the dumpster just yet.

The company appears to have removed the Yonge Street address from its website, but it continues to promote a "grand opening" special of 25 per cent off between September 8 and September 15.

Now, under the address section, it reads "North York. Announced upon booking."

by Lauren O'Neil via blogTO
Posted by Arun Augustin at 6:43 AM