Tesla just won its lawsuit against the Ontario government 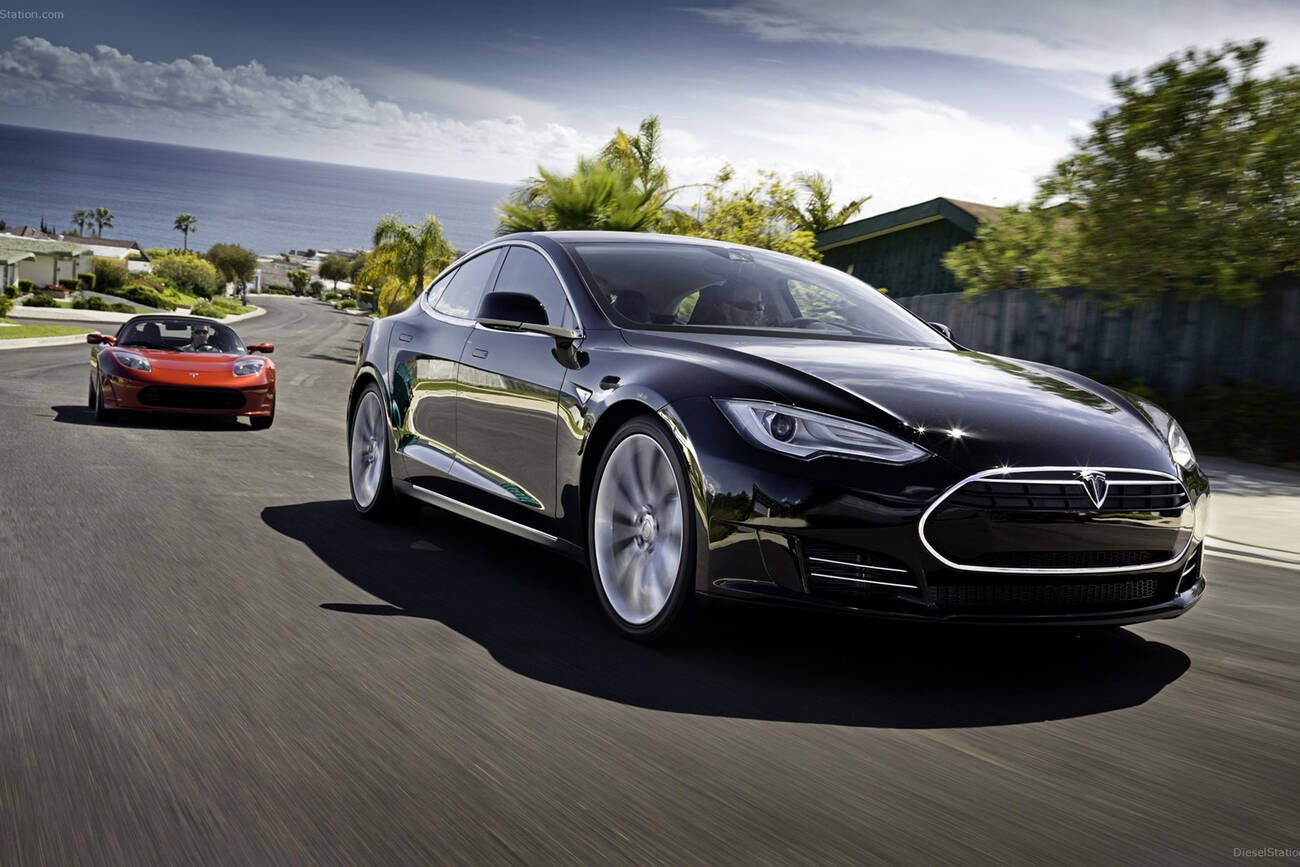 An Ontario Super Court judge has ruled that Tesla Motors was treated unfairly and unlawfully by Doug Ford's PC government when the province abruptly cancelled its electric vehicle rebate program last month in favour of lowering gas prices by 10 cents.

This means that the PC government can no longer move forward with its plan to immediately block Tesla buyers — and only Tesla buyers — from receiving Electric and Hydrogen Vehicle Incentive Program (EHVIP) rebates.

Like any other type of electric car sold in the province, a Tesla delivered and registered by September 10 will still be eligible for rebates of up to $14,000.

The ruling also stipulated that Ontario must now pay Tesla $125,000 to cover the automaker's legal costs. How's that for fiscal responsibility, folks?

When our government creates public policy (whether one agrees with its intent or not), it must always be thoughtful and defendable, or it could be successfully challenged in court. -Tesla wins case against Ontario government over electric vehicle rebates- https://t.co/u0AJAzKuld

The decision comes less than two weeks after Tesla Motors Canada ULC filed a lawsuit against the provincial government, asking court to throw out what it called an "arbitrary and entirely unreasonable" transition plan.

Tesla Canada argued at the time that its business and its customers had suffered "substantial harm" following the cancellation of Ontario's EHVIP rebates.

"If the government wants to transition out of the electric car subsidy program, [Transportation Minister John Yakabuski] must exercise his operational discretion in a lawful manner," wrote Myers in what Robert Benzie called a "scathing" 17-page ruling.

"He has yet to do so," continued the ruling. "I therefore quash and set aside the Minister’s unlawful exercises of discretion to implement the transition program announced July 11."

by Lauren O'Neil via blogTO
Posted by Arun Augustin at 7:05 AM