Major Toronto intersection to close for a month for streetcar repairs 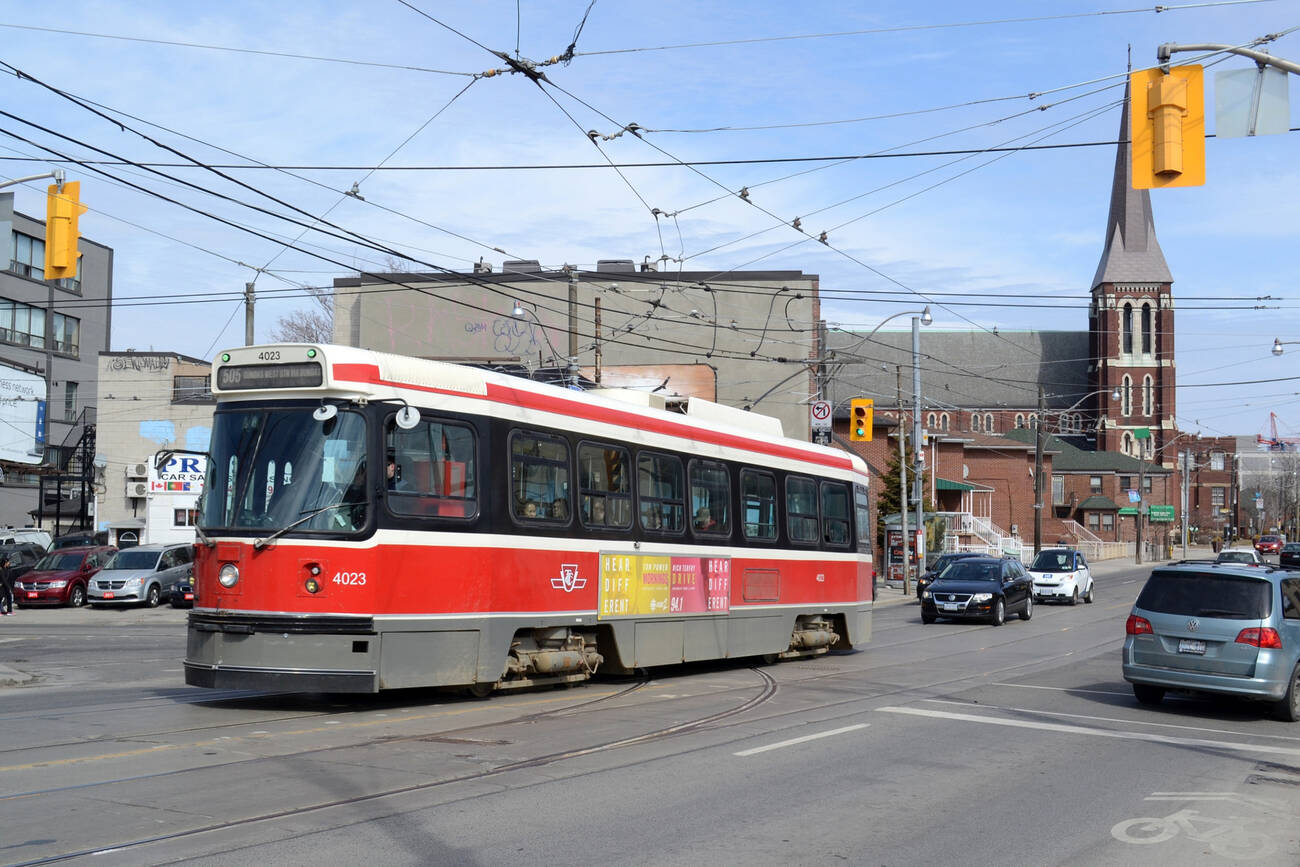 Road closures in Toronto are never nice, but summer seems to come with a lot of them. However, as we try to make it through the last few days of August, the city has slapped us with a final closure, last minute.

And we almost made it, too.

The intersection at Dundas and Lansdowne is about to close for streetcar track replacements, and of course, won't be open again until the first week of October.

The closure starts this coming Sunday, and should see workers completing the replacements on a 24-hour schedule, to minimize the disruption. However, be wary that the first few days will involve breaking concrete, which will be very loud.

The city is advising commuters to take Queen or Bloor to avoid Dundas West, and Roncesvalles or Ossington to avoid taking Lansdowne.

Last time a major intersection was closed, the work finished early, so perhaps we'll get lucky again. One can only hope.

by Michael Ott via blogTO
Posted by Arun Augustin at 6:33 AM