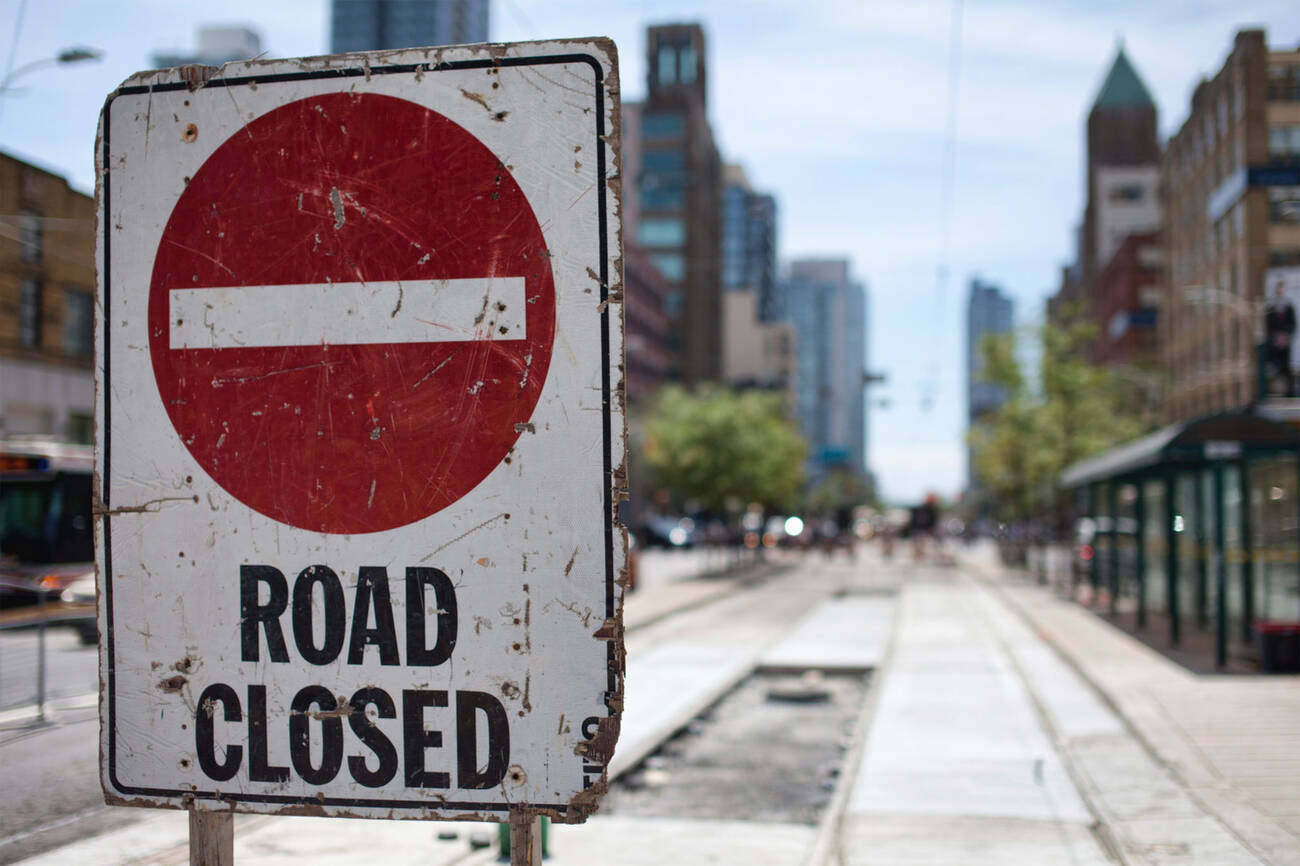 It's going to be a weekend full of events and road closures in Toronto as Fan Expo and Buskerfest roll into town. It's best to just ditch the car this long weekend and get in on the action.

Here's what you need to know to navigate around the city by car this long weekend in Toronto.

Coxwell Ave. east curb lane and layby from Eastern Ave. to Lake Shore Blvd. East will be closed from August 31 at 6 a.m. to September 3 at midnight for the annual event.

The north curb lane and north sidewalk on Yorkville Ave. fronting the Hazelton Hotel and Yorkville Village will be closed from September 2 at midnight to September 7 at 11 p.m.

Hazelton Ave. will also be closed from Yorkville Ave. to the Hazelton Hotel driveway south of Scollard St. from September 3 at midnight until September 7 at 11 p.m.

by Jaclyn Skrobacky via blogTO
Posted by Arun Augustin at 2:28 PM