10 must-see concerts in Toronto this September 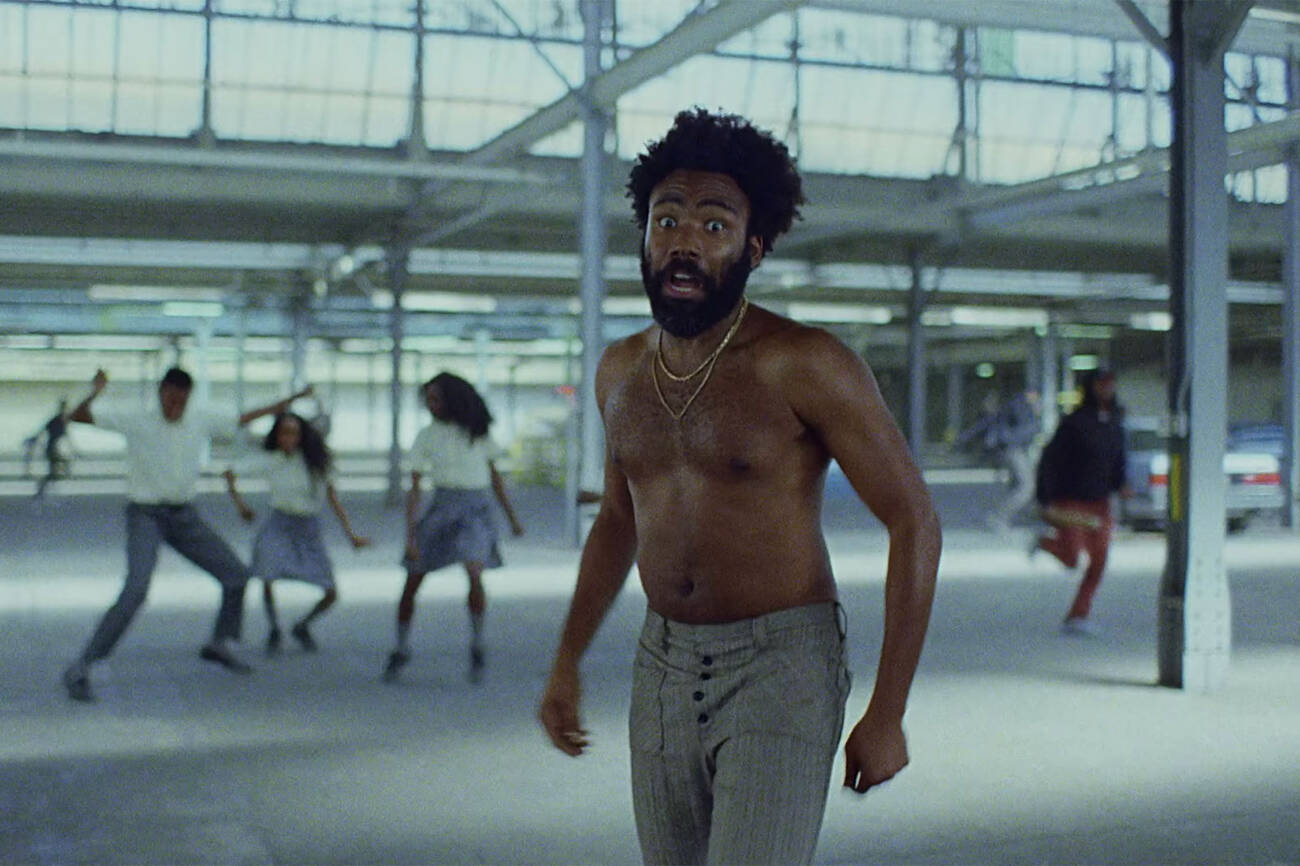 September concerts in Toronto make the city a place to catch some very talented folks. Childish Gambino is here for one night and Bruno Mars returns for another dose of 24k Magic. Elton John, Let's Eat Grandma, Sophie and Neko Case are also here—but they're all sold out!

deadmau5 (September 2 @ Rebel)
Everyone's favourite giant-mouse-helmet clad trance DJ is in town for a one day music festival with Monstergetdown and Manzone & Strong.
Pentatonix (September 6 @ Budweiser Stage)
Acapella is the name of the game with Grammy-winning Pentatonix and their upbeat hits, with support from Echosmith and Calum Scott.
Aqua and Prozzak (September 8 @ RBC Echo Beach)
Rewind it back to the 90s when pop music ran the world while Aqua's hyper dance hits and Prozzak's animated videos ruled the airwaves.
Childish Gambino (September 10 @ Scotiabank Arena)
Busy man Childish Gambino has found time to make it to Toronto for one of only a handful of stops on his North American tour with Rae Sremmurd.
Rina Sawayama (September 15 @ Velvet Underground)
Style on 100, Rina Sawayama arrives from London with her one woman show and a vibe reminiscent of all the 90s girl groups combined.
Hozier (September 19 @ Rebel)
In what amounts to a spiritual experience, Hozier arrives to perform in Toronto alongside Hudson Taylor.
Bruno Mars (September 22 @ Scotiabank Arena)
Put your pinky rings up to the moon because Bruno Mars is stopping in Toronto to give us some of that 24k Magic for the first of a two-night stint.
Maroon 5 (September 27 @ Scotiabank Arena)
We all remember where we were when "This Love" came out and Maroon 5 hasn't looked back since, now here to play songs from Red Pill Blues.
Leon Bridges (September 27 @ RBC Echo Beach)
A man of many styles and sounds, Leon Bridges lends his beautiful voice to both soulful acoustic ballads, electro collabs and everything in between.
Shaggy and Sting (September 28 @ The Phoenix Concert Theatre)
Two legends come together for a night of reggae and Reggae-inspired pop as Shaggy and Sting take the stage for the night.

by Lisa Power via blogTO
Posted by Arun Augustin at 7:55 AM