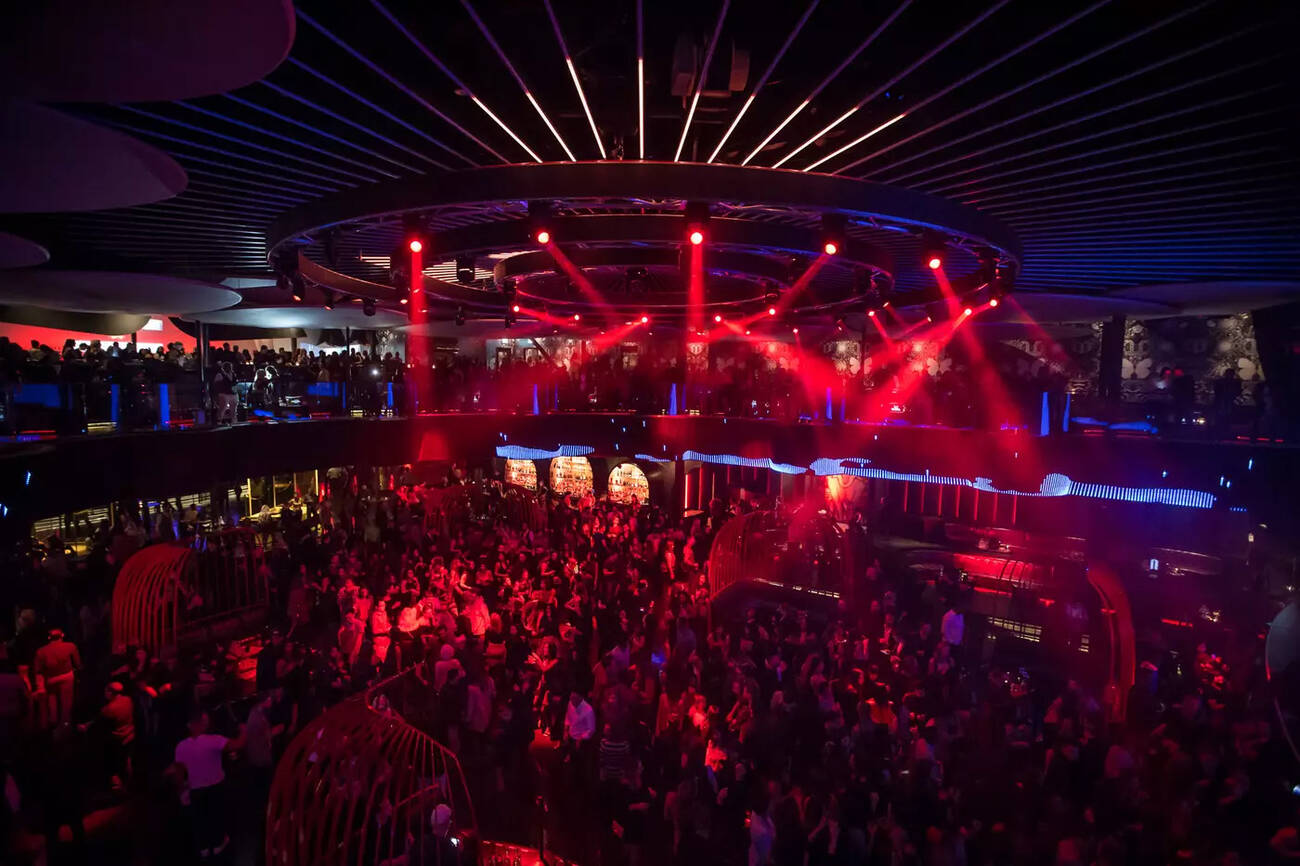 The ownership group behind Toronto's Rebel nightclub and Cabana Pool Bar just won the right to squeeze another 830 people into their massive entertainment complex at Polson Pier.

Will locals be mad about more noise, more trash and potentially more violence? Probably — but it could have been so much worse.

Powerhouse Corp., the company that operates what used to be The Docks, had originally applied for a license to to host more than 15,000 people at a time between Rebel and Cabana — 7,584 guests inside and another 7,971 on the patio.

This would have seen Toronto's eastern waterfront become home to the largest nightclub on Earth.

Fortunately for all of the neighbours and politicians who objected to that happening, Powerhouse's application was shot down... mostly.

A Licence Appeal Tribunal decided last week to expand the venue's capacity, according to the Toronto Star, but not by as much as its owners had hoped.

Rebel can now hold 4,565 people at a time which, while less than a third of what was proposed last year, still makes police quite nervous.

Cabana Pool Bar is under police investigation as a new fight video has surfaced https://t.co/Y81nDeFnRD pic.twitter.com/ovPEgwhS56

The nightclub, formerly Sound Academy, has long been known to tick off neighbours with its thumping music and noisy parties. Like many large clubs, it has also seen its fair share of violent assaults.

Earlier this summer, a man was rushed to hospital with gunshot wounds after a fight broke out in the parking lot and, last October, a double homicide saw two young men lose their lives in the same location, both of them fatally shot.

Toronto rapper Tory Lanez literally punched a fan in the head mid-concert just last month at Rebel, and Cabana has produced some of the most viral brawl videos of our time (no offence to Pizza Pizza).

Then there are all the suspected overdoses, sexual assaults, car thefts and fights. In total, 60 such incidents have occurred in or around the venue this year alone.

"We do have public safety concerns about what this could mean," said police spokesperson Mark Pugash to The Star on Sunday.

"Our job remains the same, which is to protect public safety, but that doesn't diminish for a second the concerns we have."

by Lauren O'Neil via blogTO
Posted by Arun Augustin at 3:01 PM