Toronto confused and delighted by two hour transfers on the TTC 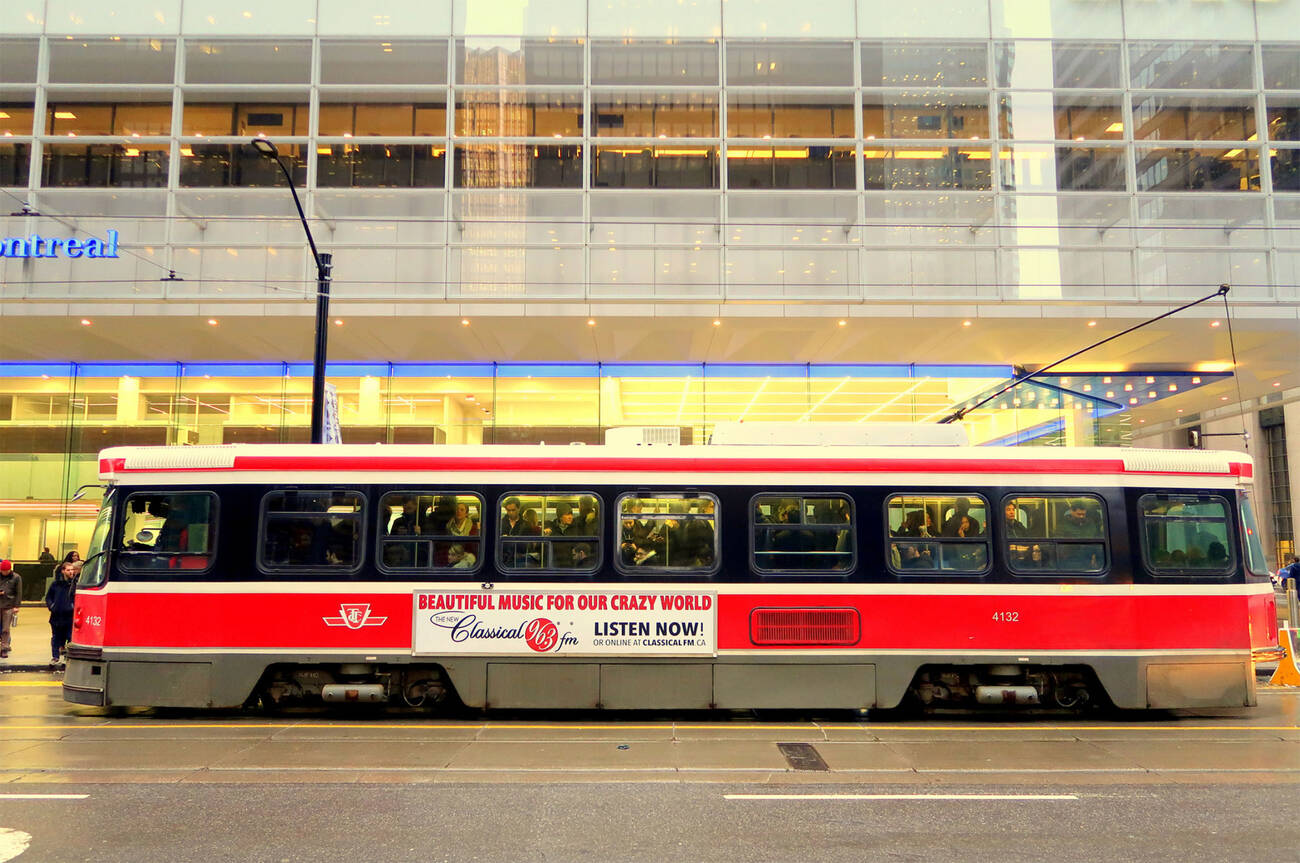 The TTC rolled out a new transfer system yesterday and while some love it, others don't like its restriction to PRESTO users.

The new system allows for unlimited rides within a two-hour window of the first "tap" of your PRESTO card. Pay your first fare, and every subsequent ride is free for the next 120 minutes, in any direction, on any vehicle.

Loving the 2-hour @TTChelps transfer. Hopped on & off the bus 3 times to run errands for back-to-school supplies & if I needed to could hop on again b/c I have 30mins left. I can only imagine how this will positively impact the marginalized! #TTC #Toronto

The purpose is to make it more sensible to ride the transit system, rather than avoiding it when making a short trip somewhere.

I rarely use my @PRESTOcard for anything other than travelling back and forth to work, but with this new 2 hour transfer rule, I’m going to treat myself to a trip to a nicer gym than the small, dingy one walking distance from my house.

Some are thrilled for obvious reasons, as you can now travel the city without fear of having to pay several fares.

Others are asking for clarity, because, like always, the TTC hasn't been the best at explaining the tiny details of a new feature.

You would have to tap on every transfer you make. Tapping on every vehicle allows us to monitor the demands for each route and allows us to adjust our service accordingly. Hope you're enjoying the 2-hr transfer! ^JV💎

However, others are angry that the system is limited to PRESTO, which bars token-payers and metropass-buyers from enjoying the new freedom.

If the two hour transfer was for everyone perhaps there wouldn’t be complaints. It is my understanding it is for presto card holders only. That automatically means those who could most benefit from it - working poor who struggle to afford transit passes won’t have access to it.

While the transit system announced the new transfers would start yesterday, it seems that some PRESTO users were surprised by an early roll-out.

Many reported seeing only one fare charged to their PRESTO card as early as August 11, despite taking multiple rides over the course of an hour or two.

TTC tells me they actually started rolling out the new timed transfer policy on Aug. 11, but it has taken time to fully implement because the software update had to be manually installed on all subway fare gates.

Regardless of your stance on the new transfer system, it looks like it's here to stay, just like PRESTO.

by Michael Ott via blogTO
Posted by Arun Augustin at 7:20 AM