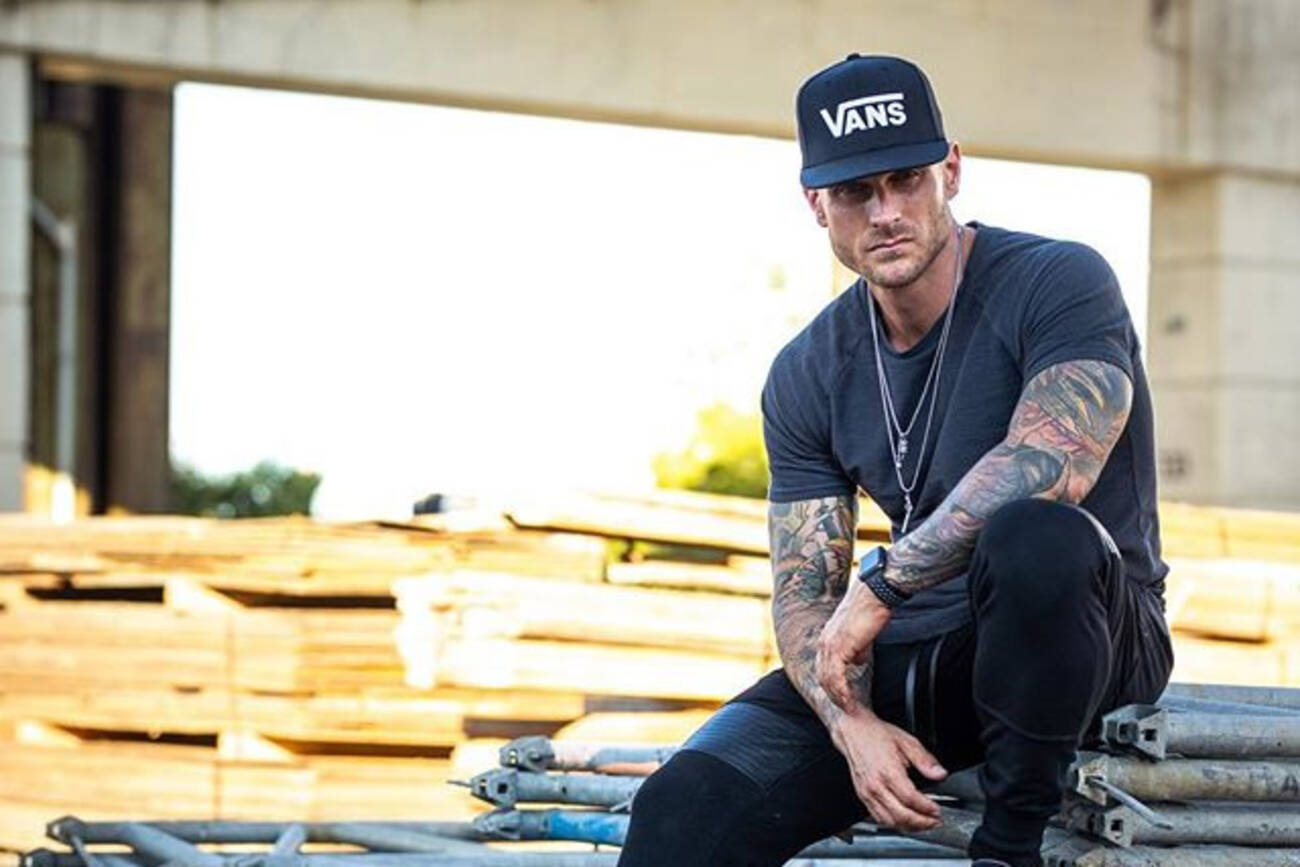 Former club promoter and alleged seven-time sex offender Mark Holland is back in the mix on Toronto's nightlife circuit, it seems — but with a different name.

Several widely-shared Facebook and Instagram posts suggest that Holland, formerly of the entertainment and events firm Kleen Media, is now going by "Mark Avenue" and has been working with such establishments as The Thompson Hotel, Wildflower and The Citizen.

Both of the Thompson venues have yet to respond to a request for comment, but The Citizen says it "has no affiliation" with Holland and that it doesn't even hire promoters.

Holland, 41, first made news headlines in March of 2016 after an 18-year-old woman alleged that she had been sexually assaulted at his home near Queen's Quay and Yonge Street.

The woman says she had gone to Holland's home for a professional photoshoot (he was also a photographer) and that he assaulted her halfway through the session.

Toronto Police announced just one month later that four more alleged victims had come forward with complaints of sexual assault against the one-time King West regular. One of the women said she was only 15 years old when she was attacked.

Holland is said to have "fled" to Los Angeles shortly thereafter, where he worked for a time before surrendering at the Niagara Falls border in May of 2017.

He was remanded into custody and released on a bail of $77,000 just over two weeks later. Not much has been heard about him since.

Accused Toronto sex offender Mark Holland, who fled to the U.S. in 2016, has been granted bail again https://t.co/HF5NgUedcR

Then, on Wednesday, Toronto journalist Ama Scriver tipped off her followers that Holland was working downtown again with an Instagram Stories post.

"Women in Toronto do not work with this promoter. He has been contacting women to start an all-female DJ night and just google his name if you want to know why this is extremely problematic," she wrote over a picture of his Instagram profile.

"Just Google Mark Kleen — he is not safe," wrote Scriver in a subsequent Instagram Stories post. "I also have inside knowledge that he is running Thursday nights at Wildflower and The Thompson Hotel." 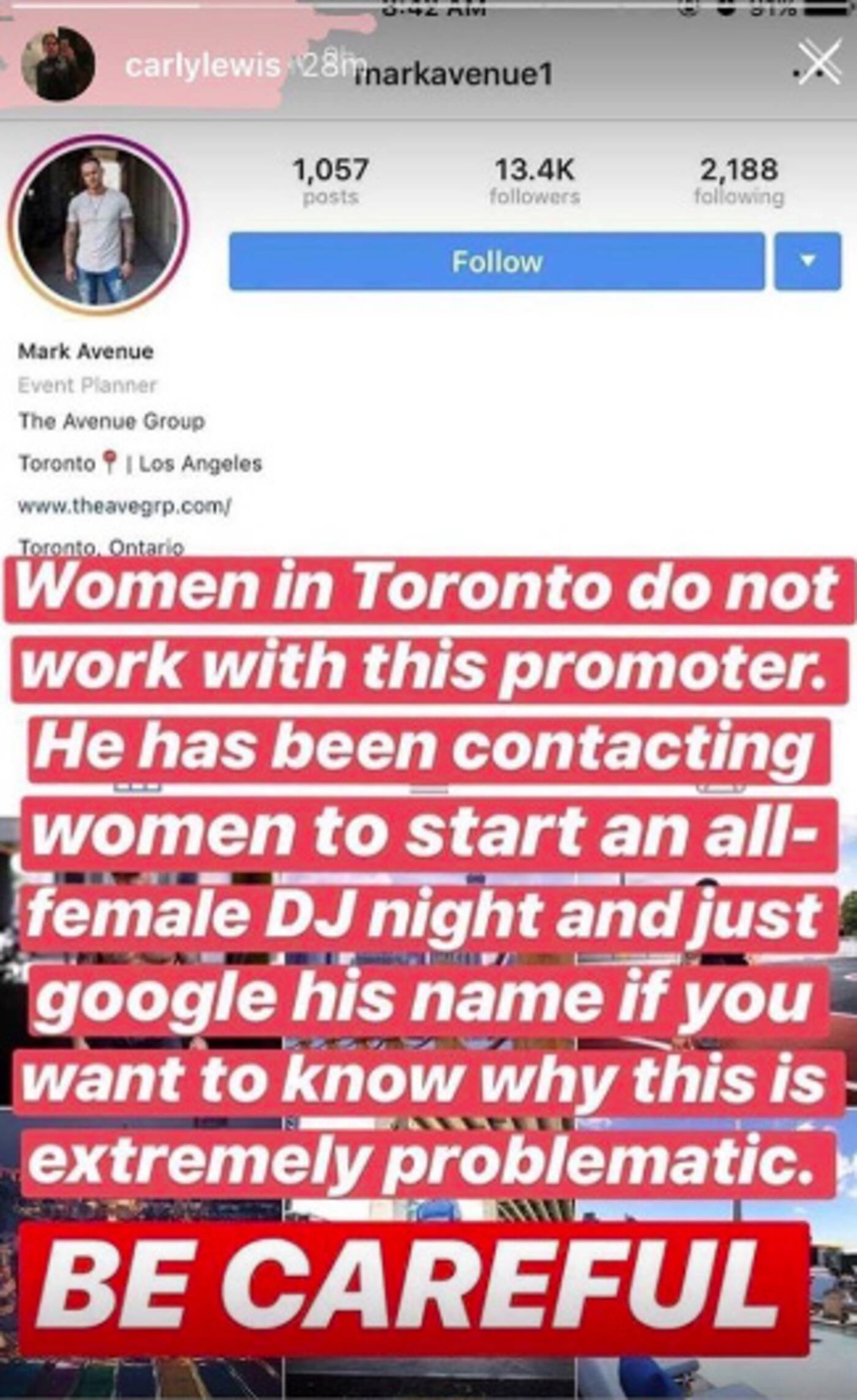 Toronto locals have been putting an Instagram account that appears to belong to alleged sex offender Mark Holland on blast since Wednesday. Image via Ama Scriver on Instagram.

The Instagram account she featured (@markavenue1) was public as of Wednesday night, but by Thursday morning it had been set to private.

By 11:30 a.m. today, the account had been deactivated entirely.

It remains to be seen what, if anything, will happen now that the former promoter is known to be back in town and on the scene. Needless to say, he probably won't be spotted hanging out with Justin Bieber again any time soon.

by Staff via blogTO
Posted by Arun Augustin at 11:03 AM