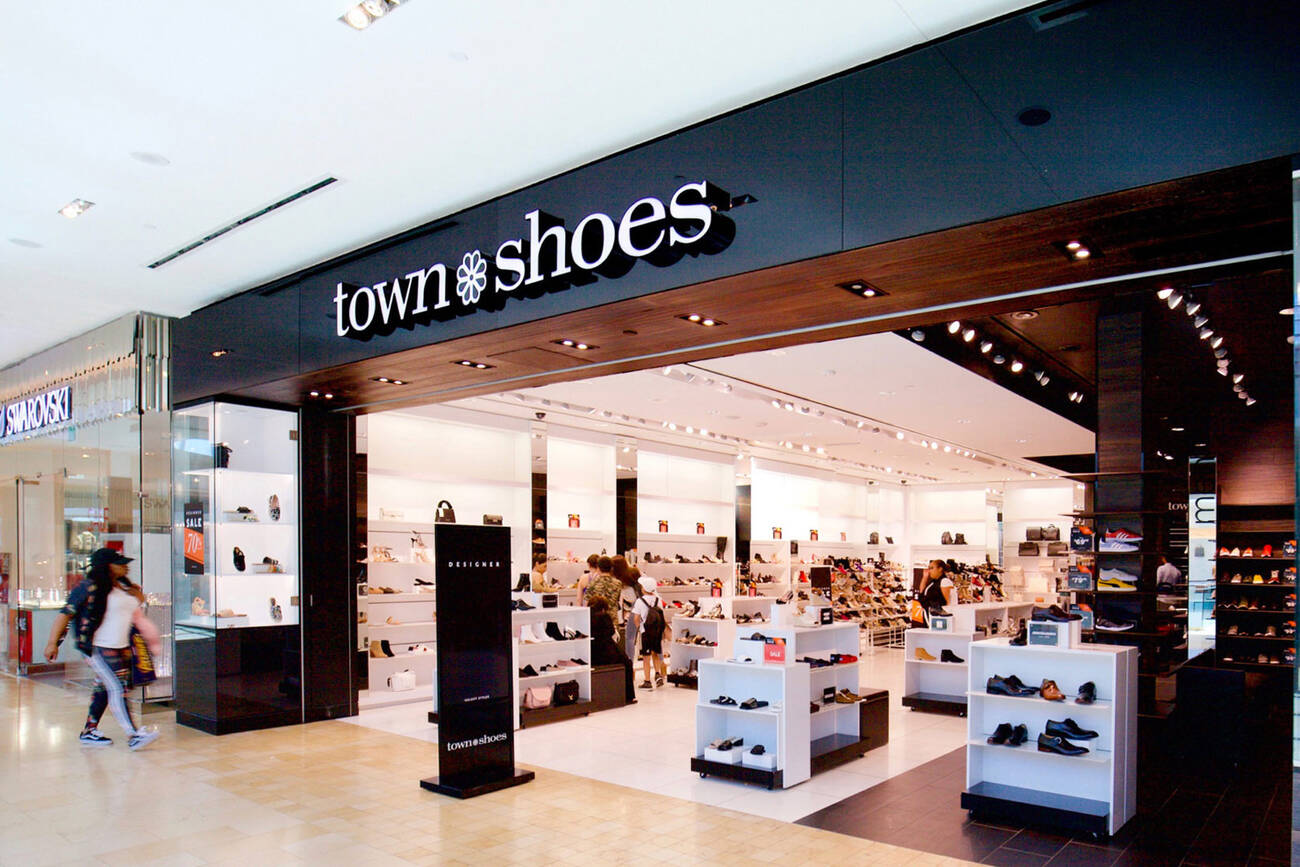 The American owner of Town Shoes Ltd. has announced that it will be closing all 38 of its stores across Canada, effectively killing the Toronto-born brand just three months after acquiring it.

Founded by Leonard Simpson in 1952, Town Shoes has grown from its roots as one store in the Sunnybrook Plaza strip mall to become a mainstay in malls across the country for more than 66 years.

Ohio's DSW Inc. (Designer Shoe Warehouse) purchased a 44 per cent interest in the brand four years ago but had come to own the entirety of Town Shoes Ltd. by May of 2018.

DSW confirmed to Retail Insider this week that all of the footwear brand's locations would be eliminated by the end of its fiscal year in January, affecting some 400 workers who are currently employed in Canada.

The company hopes to find those workers alternative employment through its other brands that have a presence in Canada, such as Shoe Company and Shoe Warehouse.