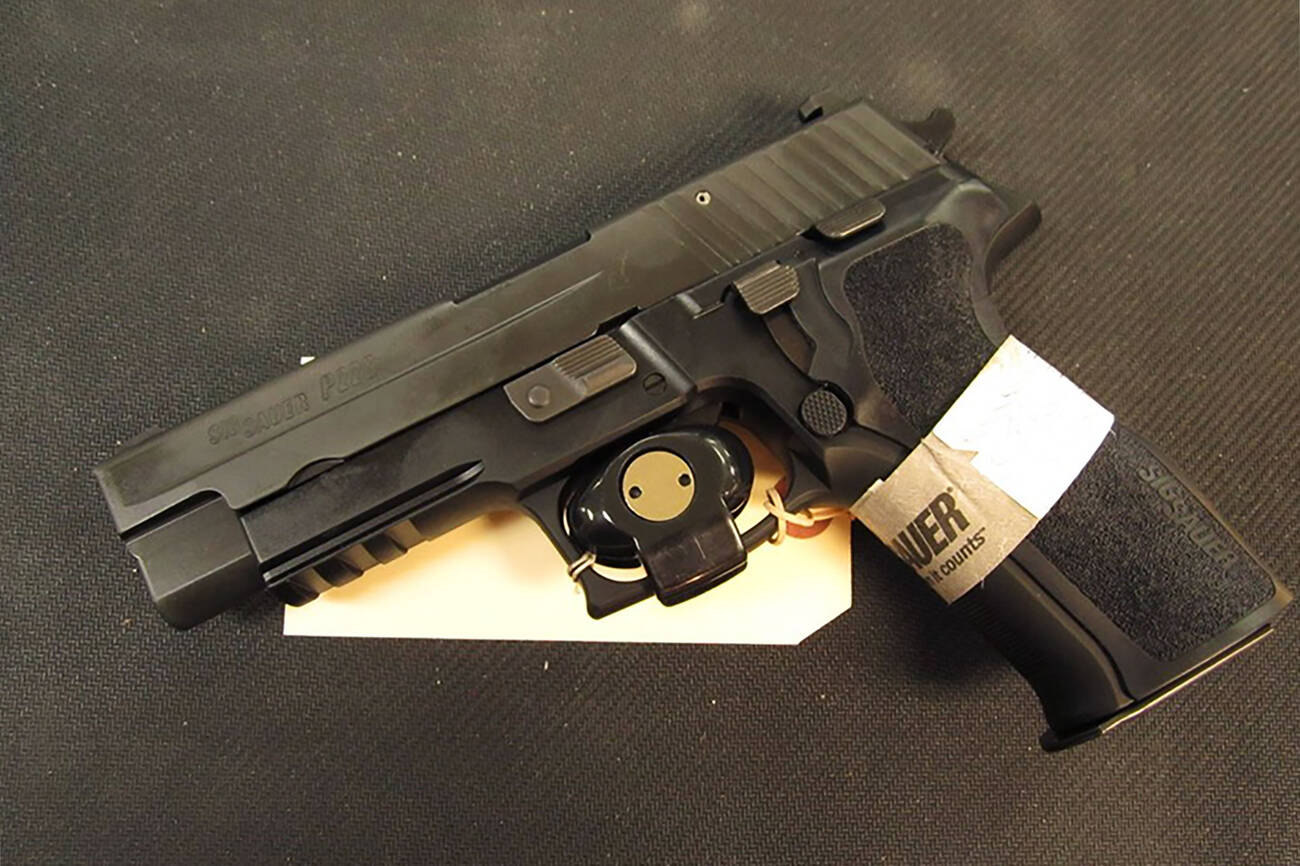 The Canadian government is looking at possibly banning handguns and assault weapons completely as a way to reduce gun crime across the country.

"You should lead an examination of a full ban on handguns and assault weapons in Canada, while not impeding the lawful use of firearms by Canadians," says Trudeau in the letter.

The government is studying the idea of a national prohibition on certain firearms as part of the Liberal party's gun control bill: Bill C-71.

City councils in Montreal and in Toronto have already called for bans on handguns and assault weapons following several recent mass shootings, including one in Greektown which left three dead and 12 injured last month.

WATCH: Mayor John Tory says he’s been asking, but he’s yet to hear a compelling answer as to why anyone in #Toronto needs to own a handgun. Tory pledges to keep pushing for stricter gun control. #TOpoli #ONpoli pic.twitter.com/DesykJp7vU

Trudeau's call for a gun ban study is being met with both approval from Mayor John Tory—who has publicly questioned the average citizen's need for a hand gun—as well as anger from the Canadian Shooting Sports Association, who are standing fast in their right to bear arms.

The Association, who lobbied to dissolve the long-gun registry in 2012, sent an open letter to the mayor yesterday outlining their disappointment in his decision to support the gun ban.

"I pray you find the courage to tackle the hard issues the way we used to, back in the days when we called out the evil elements in our society, not our most lawful citizens," reads the letter.

Right now, Canadians can purchase restricted firearms (handguns and semi-automatic rifles that are registered and tracked by the government) as long as they have a PAL, or a possession and acquisition license.

Buyers must be over 18 years old, and must first take a total of three safety courses and pass two tests before applying for a PAL.

Because restricted firearms can only technically be bought for target shooting, license-holders must become a member of a shooting club before purchasing a handgun at a gun store or online.

by Tanya Mok via blogTO
Posted by Arun Augustin at 9:38 AM