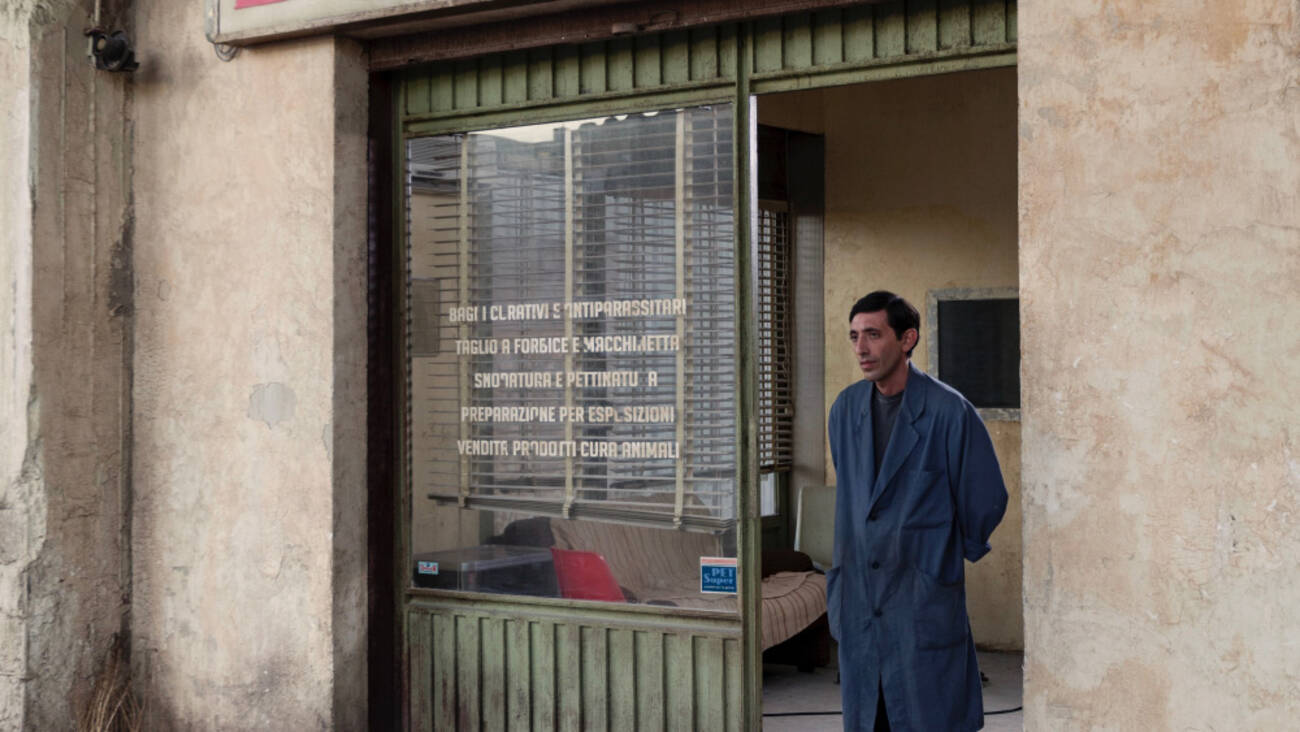 Since its origins as the "Festival of Festivals" TIFF has been a prime showcase for the best of international films and a perfect way for local audiences to take in celebrated works from around the world. This tradition continues with many of the major award winners from Cannes making their North American bow at TIFF 2018.

Hirokazu Kore-eda’s Palme d’or winner is another of the Japanese master’s family-set stories, this one with a touch more pathos than his usual fare. With fine performances, Ozu-like composition and plenty of pre-fest buzz this is an easy pick to make.

The winner of the Caméra D’Or for best first feature at Cannes, Lukas Dhont's compelling look at a trans ballerina had audiences in tears, captivated by the based-on-a-true-story narrative and sensitive depiction of a young girl's life and struggles to achieve with her art.

Nadine Labaki’s film about urban poverty and the plight of the outcast in Lebanon received some cynical responses from a vocal few at Cannes, but the jury saw through the noise and gave the Jury Prize for this remarkable work. Astounding performances drawn out from her young actors (one a toddler!) it’s certainly worthy of celebration.

Jean-Luc Godard Special Palme d'Or winner that serves as rumination on cinema,the Middle East and acts as a love letter to terrorism. Given that the building blocks are drawn from Jaws and Citizen Kane, this 90 minutes of mayhem may be as close to accessible as late-period JLG is likely to get.

Matteo Garrone (Gommorah, TIFF 2008) returns with the biting Dogman, starring Marcello Fonte who won best actor at Cannes (as well as the facetious "Palm Dog"). This brutal, animalistic allegory about alpha male dominance is one of the great films of the year.

At Cannes I unreservedly fell in love with this tale of cross border romance, musical expression and war time challenges. Exquisitely made, with sumptuous black and white imagery, it practically makes your heart sing. The Cannes jury agreed, granting Pawel Pawlikowski the Best Director prize.

The less you know about Ali Abbasi’s terrific feature the better, but suffice it to say you’re unlikely to see a more brave and bizarre romance from this winner of Cannes’ Un Certain Regard sidebar top prize.

An acerbic look at the weaponization of #FakeNews, Sergei Loznitsa’s anthology tale provides a surreal, scathing take at the lives of those in Eastern Ukraine. This winner of the Un Certain Regard best director prize feels both highly personally and depressingly universal.

The TIFF note describes this as “genre-blending, gender-blending satire”. The winner of the Cannes Critic’s Week grand prize, it's trippy Soccer saga shot on 16mm just might add the right dash of arthouse gonzo fun to this year’s Midnight Madness slate.

by Jason Gorber via blogTO
Posted by Arun Augustin at 1:30 PM