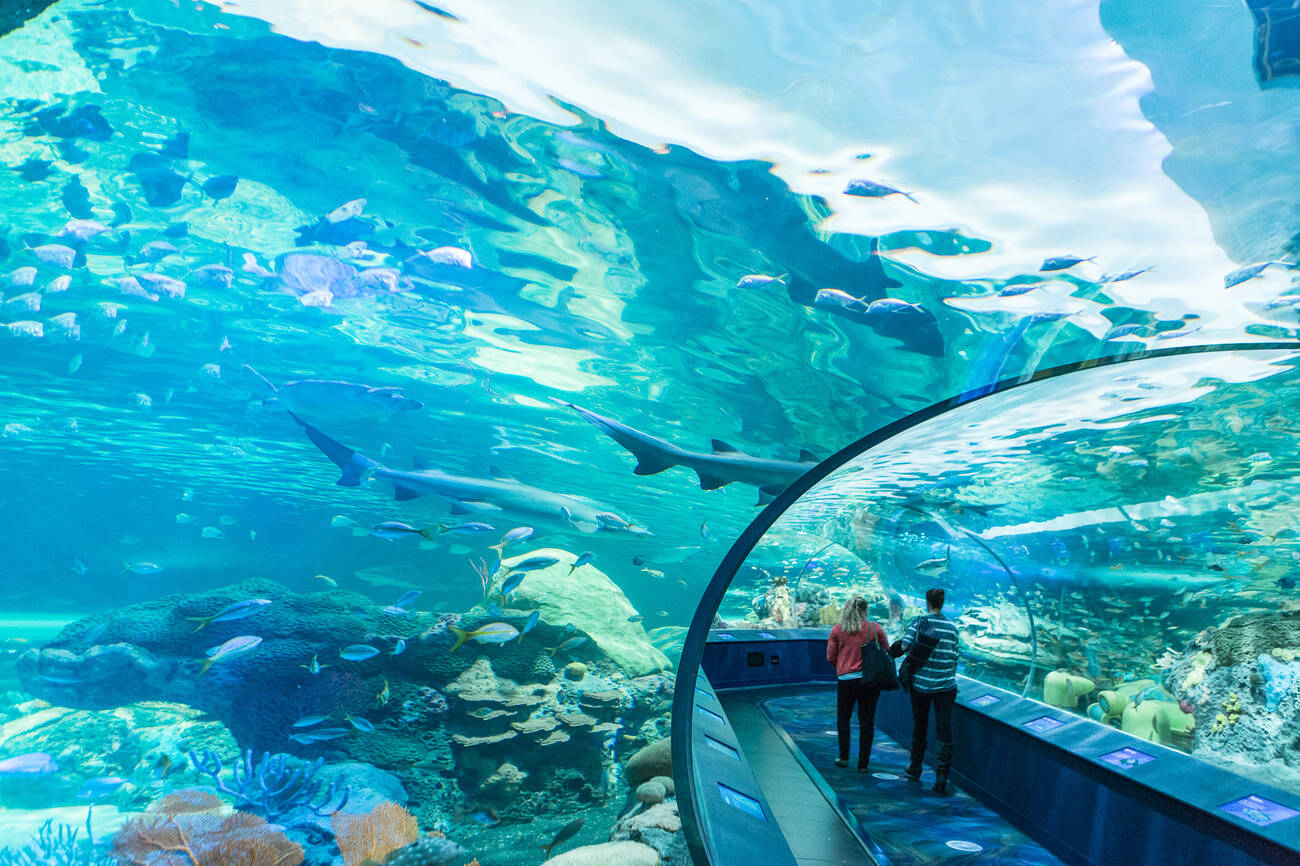 There's nothing like a Friday before the long weekend and events in Toronto today do not disappoint. Fill up on barbecue or party at the aquarium. Drag, comedy, dancing and a free outdoor screening are also on to help round out the day.

Aquatic Con (August 31 @ Ripley’s Aquarium of Canada)
Party with this fishies during this big sci-fi, gaming, horror, anime and comic books jam with themed drinks, costumes and dancing.
Downsview Park Friday Night Lights (August 31 @ Downsview Park)
The great outdoors inside the city, Downsview Park is hosting a free outdoor screening of the Pixar film Coco. BYOB+C (blanket and chair)!
Indie Fridays (August 31 @ Yonge–Dundas Square)
We're already at the end of Indie Fridays for the season but there's still one free concert to go with Clairmont The Second and The Dirty B-Sides.
Divas Only (August 31 @ Glad Day Bookshop (Church))
Girl, yes. Dance it out to all the diva classics: Mary J Blige, Rihanna and Janet, plus a special tribute to Aretha Franklin.
Queens Of The World (August 31 @ Super Wonder Gallery)
A big celebration of drag culture from all around the world comes together in Toronto to showcase a diverse group of performers.
Shade (August 31 @ Rivoli)
Back is this monthly comedy showcase dedicated to comedians of colour, from the LGBTQ+ community and those who identify as women.
Festival Lingua Franca (August 31 - September 1 @ Faith/Void)
Now in its second year, this underground DIY rock music festival focuses on showcasing and celebrating Black, Latinx and Caribbean communities.
BuskerFest (August 31 - September 3 @ Woodbine Park)
The art of busking takes over for a weekend of performances of all kinds alongside activities and a big Mac 'n' cheese festival.
Toronto Rib, Bacon and BBQ Fest (August 31 - September 3 @ Downsview Park)
Save room for this big, end-of-summer cookout with all the bacon, ribs and barbecue you can imagine, plus live tunes, food trucks, activities and more.
Fan Expo (August 30 - September 2 @ Metro Toronto Convention Centre)
A weekend of fandom continues with special guest appearances and everything from cosplay, comics, anime, hour, gaming and much more.

by Lisa Power via blogTO
Posted by Arun Augustin at 5:38 AM