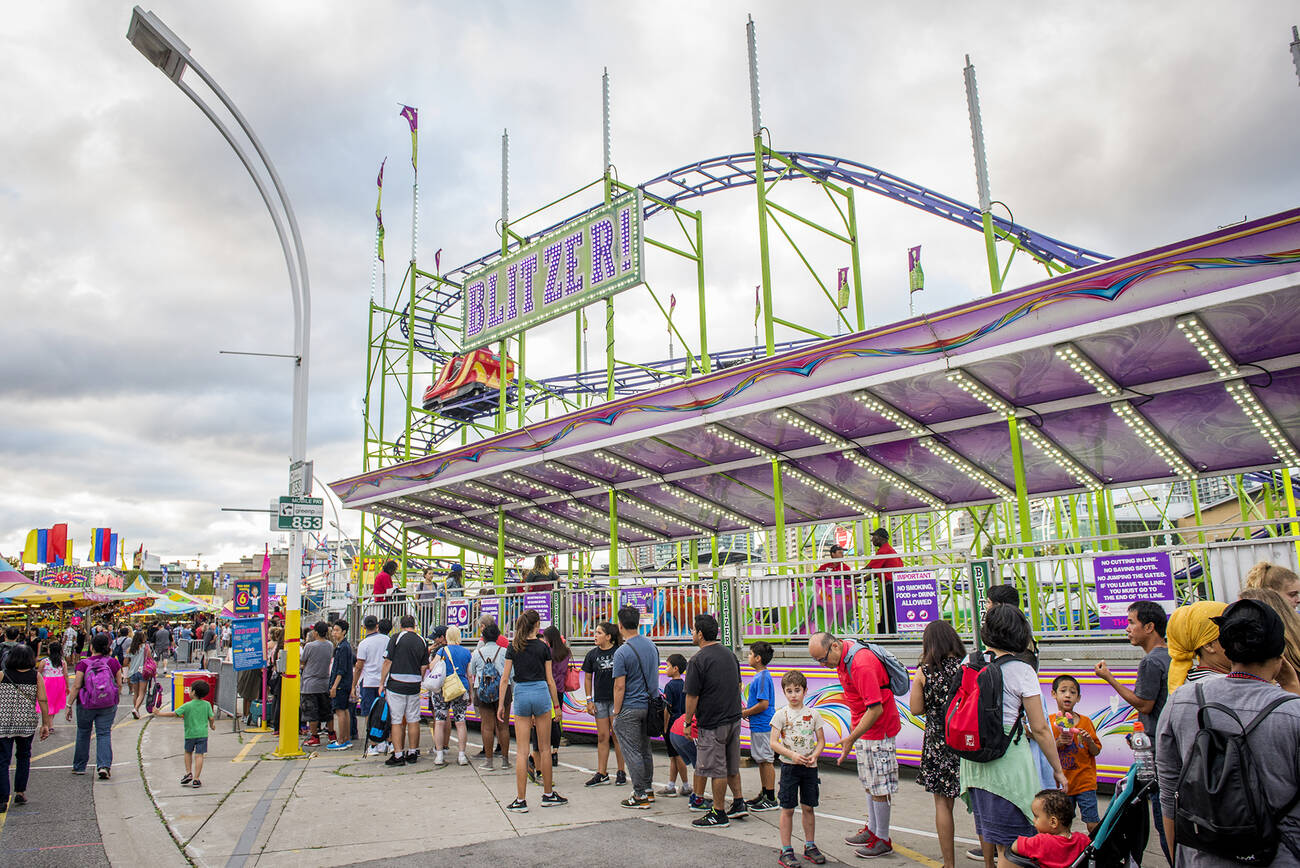 The popular ridesharing service Lyft has cancelled a promo that gave new users $10 toward journeys to or from the CNE after facing backlash from locked out union workers and their supporters.

A page on The Canadian National Exhibition's website promoting the offer has been taken down on Wednesday afternoon, but as of yesterday it read "Are you taking a rideshare to or from the CNE? Here’s a Gyft from our friends at Lyft!"

The promo code associated with the discount was meant to be valid until September 3.

Hey @lyft - I just saw an ad where you're partnering to bring people to the CNE in #Toronto this weekend. Did you know that @iatse58 workers are locked out by @ExPlaceTO governors? Don't cross a picket line - cancel the deal or I'll have to cancel my account. Thanks!

Lyft decided to end it August 28, however, when criticism started mounting on Twitter over the company's perceived role in encouraging people to cross picket lines.

"We originally agreed to provide a promo code to CNE attendees simply in order to ensure those attending the event had access to affordable, reliable, and convenient transportation," said Lyft Communications Manager Campbell Matthews by email on Tuesday night.

"We recognize, though, that this undermined the concerns of certain parties so we have chosen to cancel the promo code for tomorrow," she continued. "As always, Lyft wants to provide the best transportation for those who need it."

The "certain parties" she refers to are the skilled technical workers who have been picketing outside the city-owned Exhibition Place for over a month now after being locked out by the venue's Board of Governors.

Lyft made clear that the company did not intend to take sides in the labour dispute, but that it does want to ensure its efforts don't interfere with or undermine the workers.

The company's decision was announced just hours after several local news outlets reported on the social media fray, proving that it is possible for a ride-hailing service to address user concerns without making them jump through hoops for days.

by Lauren O'Neil via blogTO
Posted by Arun Augustin at 12:18 PM