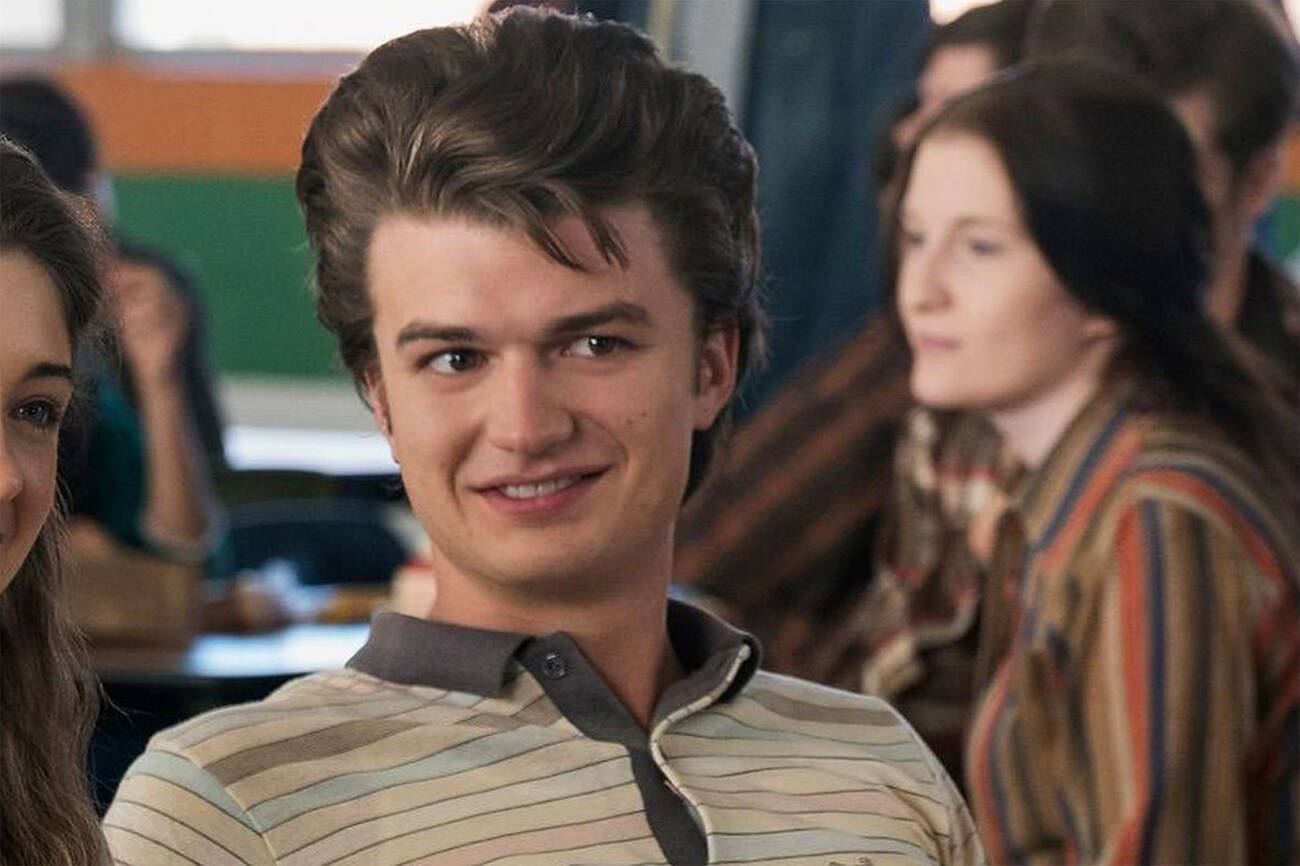 Fan Expo Canada 2018 is the biggest weekend of the year in Toronto for local pop culture lovers. While August 30 to September 2 will offer no shortage of geektastic things to do, it's worth seeking out some must-see events from cosplay after-parties to celebrity meet and greets.

Here are my picks for the must-see events at Fan Expo Canada in Toronto this year.

It’ll feel like you’re on the set of Drake’s “I’m Upset” music video (minus Mr. Champagne Papi himself) when the cast of Degrassi: The Next Generation reunite for a special Q&A panel. If you’re lucky, maybe Manny, Craig, Emma, and the rest of the gang will sign your old yearbook!

Do you dream about making a living as a YouTube star? The platform has never been as big as it is today, and lucky for you, some of its biggest creators are in town to share their secrets. Learn from the best, including Smosh, Tobuscus, Jessica Nigri, and even the Rooster Teeth crew.

What’s better than a flash mob, you ask? Why, a flash mob where every member dresses up and act as characters from a specific franchise, of course! Fan Expo’s official event schedule includes several cosplay gatherings for series like the Avengers, Attack on Titan, and Riverdale.

Okay, maybe don’t do that unless you get his permission, but just know that Joe Keery, best known as the Stranger Things’ heartthrob and Ben Schwartz lookalike, will be around to greet fans and protect us all from the Mind Flayer.

Play the newest Nintendo games before anyone else

Nintendo, Sony, and Xbox always bring their A-game to Fan Expo, letting attendees get their hands on some of the biggest upcoming games before anyone else in Canada. Try out Super Smash Bros. Ultimate early, and hold serious bragging rights over your fighting game friends for months.

Get the authentic maid cafe experience

The Japanese sensation of maid cafes hit Toronto a few years back, but Fan Expo is actually flying in top maids from Akihabara to give attendees the truest experience possible. Then, after night one, the maids are performing an after party concert at Toronto’s very own Uncle Tetsu’s Japanese Angel Cafe.

Go Back to the Future

Before Rick and Morty, there was Doc and Marty. One of the biggest attractions of this year’s show is an evening with the cast of Back to the Future, where you and other super fans will be in the same room as legendary actors like Christopher Lloyd and Michael J. Fox.

Did you know the original Pink Power Ranger is a citizen of Toronto? You two can bond over the city you love, before you snag a selfie with another OG: the Green Ranger and real-world MMA fighter, Jason David Frank.

The 90s mega-hit anime is having a renaissance in 2018, complete with a North American convention tour where exclusive merch, video games, and even a life-sized World Martial Arts Arena await. For the nostalgic, seeing the iconic arena in real life is sure to bring you back to the days when you believed you were only as strong as you could scream.

Talk to your favourite cartoons in real life

You’d be lying if you said you never imagined yourself hanging out with your favourite cartoon characters as a kid. Now’s the chance to do just that, as the voices of characters from Steven Universe, Adventure Time, Naruto and more will be hanging out at the show all weekend.

Dr. Ian Malcolm, David Levinson, the Grandmaster — whatever your touchstone is, if you know Goldblum, you love Goldblum. This is your shot at grabbing a meme-worthy photo with the well-known-weirdo that your Instagram followers will envy forever.

by Staff via blogTO
Posted by Arun Augustin at 7:55 AM