Ontario government takes next step to takeover the TTC 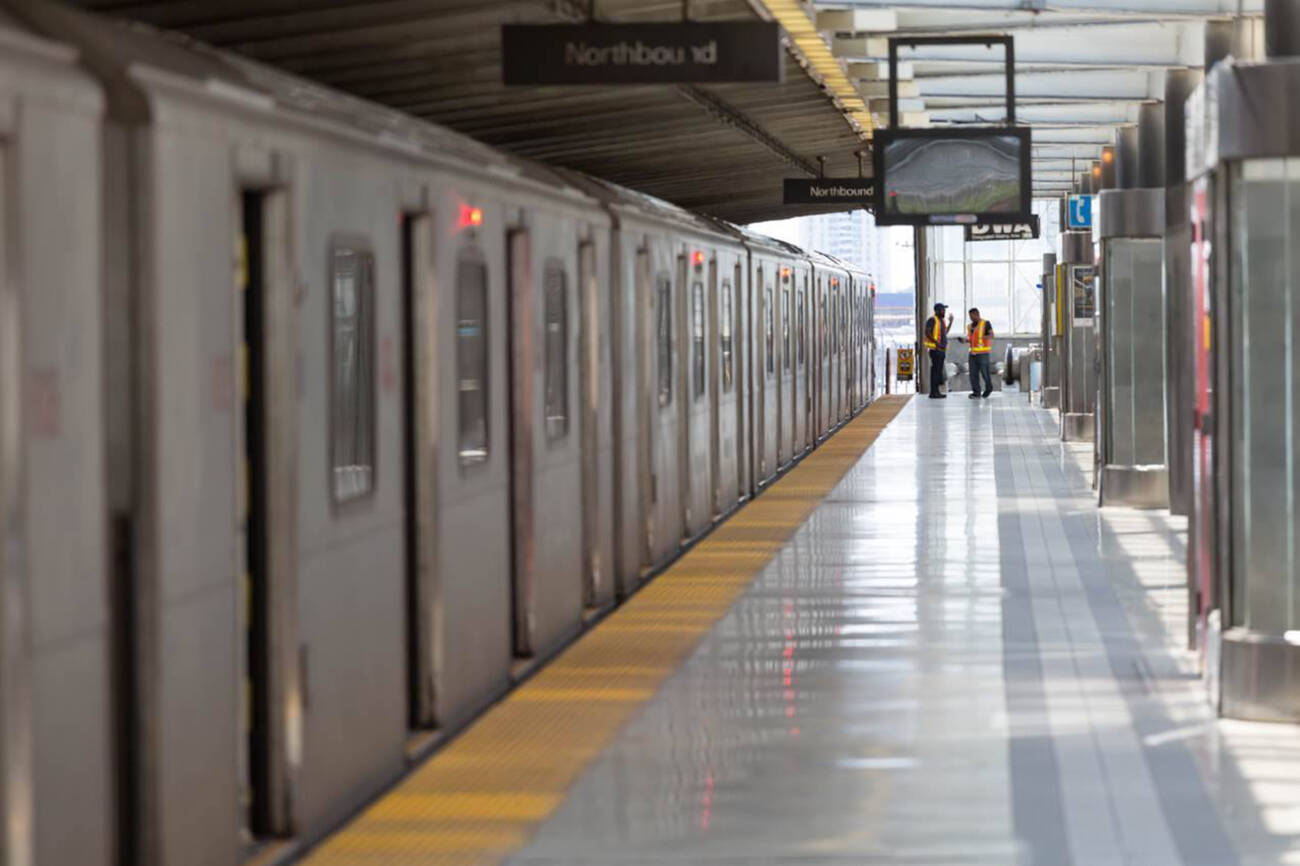 It looks like the TTC subways won't be a Toronto issue for much longer.

Minister of Transportation John Yakabuski announced today that, as per Premiere Doug Ford's campaign promise, the Conservative Party has appointed a Special Advisor to oversee the transfer of subway line management from the City of Toronto to the province.

Our government is working to get residents and business across the GTHA moving. Michael Lindsay has been appointed as Special Advisor on the upload of the Toronto subway system https://t.co/gxeoXZLwwT

The new advisor Michael Lindsay—formerly a vice president of commercial projects at Infrastructure Ontario—will be in charge of making recommendations on how to best upload responsibilities for the city-owned rail network to the next level of government.

Working alongside a panel of around three experts who have yet to be appointed, Lindsay's duties will include the building of new subway lines as well as the maintenance of old ones.  According the statement he won't be paid for his role as Special Advisor.

"Traffic congestion and a lack of transit infrastructure is costing money, jobs and time," said Yakabuski in his announcement. "Our government is stepping up and treating the subway like the vital service it is."

The Conservative Party has previously stated that the transfer of subway line ownership from municipal to provincial will not effect the day-to-day operations of the TTC, and cites reduced costs and quicker build times for the change.

Critics of the transition have argued that the split in subway ownership could potentially result in conflicts between the City and the province.

When this new panel of experts will start making recommendations has yet to be announced.

by Tanya Mok via blogTO
Posted by Arun Augustin at 10:23 AM