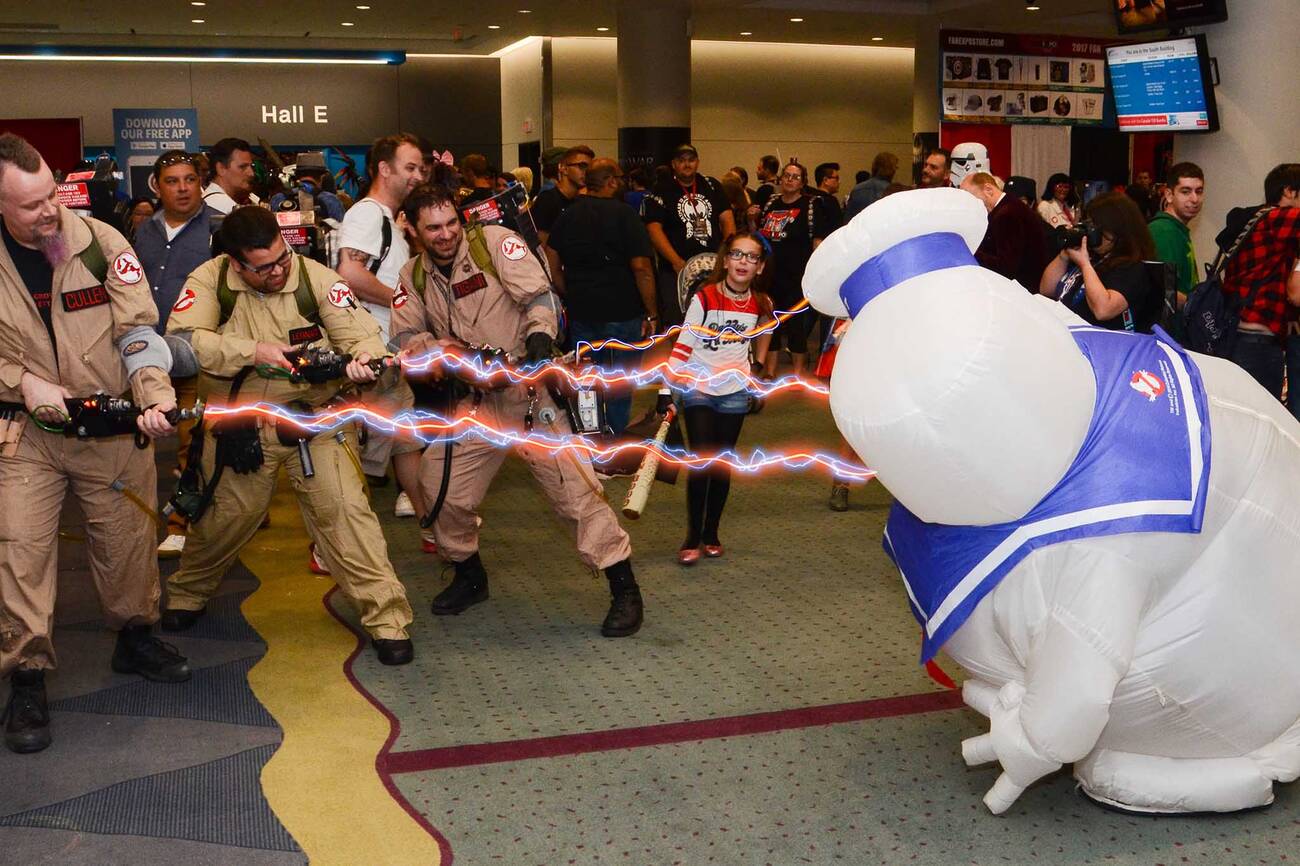 It's the day before the long weekend, and events in Toronto are ready for it as Fan Expo kicks off a weekend of fan-centric activities and Ed Sheeran fills the Rogers Centre up with his mega pop hits. There's two parties on, too, and an Asian night market at the CNE.

Ed Sheeran (August 30 @ Rogers Centre)
Actor, singer, all-around nice guy Ed Sheeran is here to make you feel good while tugging at the heart strings during his two-night stint in Toronto.
Free Outdoor Movies at Parkway Forest Park (August 30 @ Parkway Forest Park)
The final outdoor screening in Parkway Forest Park is tonight where The Lunchbox will be featured alongside the short Bacon & God's Wrath.
New Order (August 30 @ Budweiser Stage)
The 80s are back in a big way and one of the innovators of the new-wave sound New Order are still going strong, arriving to perform alongside Holy Ghost.
Feastbound (August 30 @ Eastbound Brewing Company)
End the summer with a low country boil; a communal dining party with long tables piled high with seafood served up alongside beer and lots of sides.
Offsite Closing Party and Summer Celebration (August 30 @ Offsite)
One of the city's hidden gems for studying, art, and events is having a closing party with $5 drinks, a DJ and dancing late into the morning.
Firestarter (August 30 @ The Royal Cinema)
A young Drew Barrymore stars in this Stephen King adaptation as a girl with pyro-kinetic powers; one of many inspirations for Stranger Things.
The Long Weekend Warm Up (August 30 @ Sneaky Dee's)
The long-weekend starts in the mind and in this case, the feet. Get to dancing early at this party with live music from local musicians and bands.
The Ramolas (August 30 @ Horseshoe Tavern)
Maybe Ed Sheeran isn't your speed. And if so, there's The Cola Heads here to take on The Ramones in their own signature punk rock style.
Fan Expo (August 30 - September 2 @ Metro Toronto Convention Centre)
Start planning your weekend now because Fan Expo is ripe with everything comic books, gaming, film and television, panels, programming and more.
CNE Asian Market (August 30 - September 3 @ Princes' Boulevard)
Traditional foods, good activities and entertainment are all part of this night market in the style of those found all over China.

by Lisa Power via blogTO
Posted by Arun Augustin at 5:28 AM