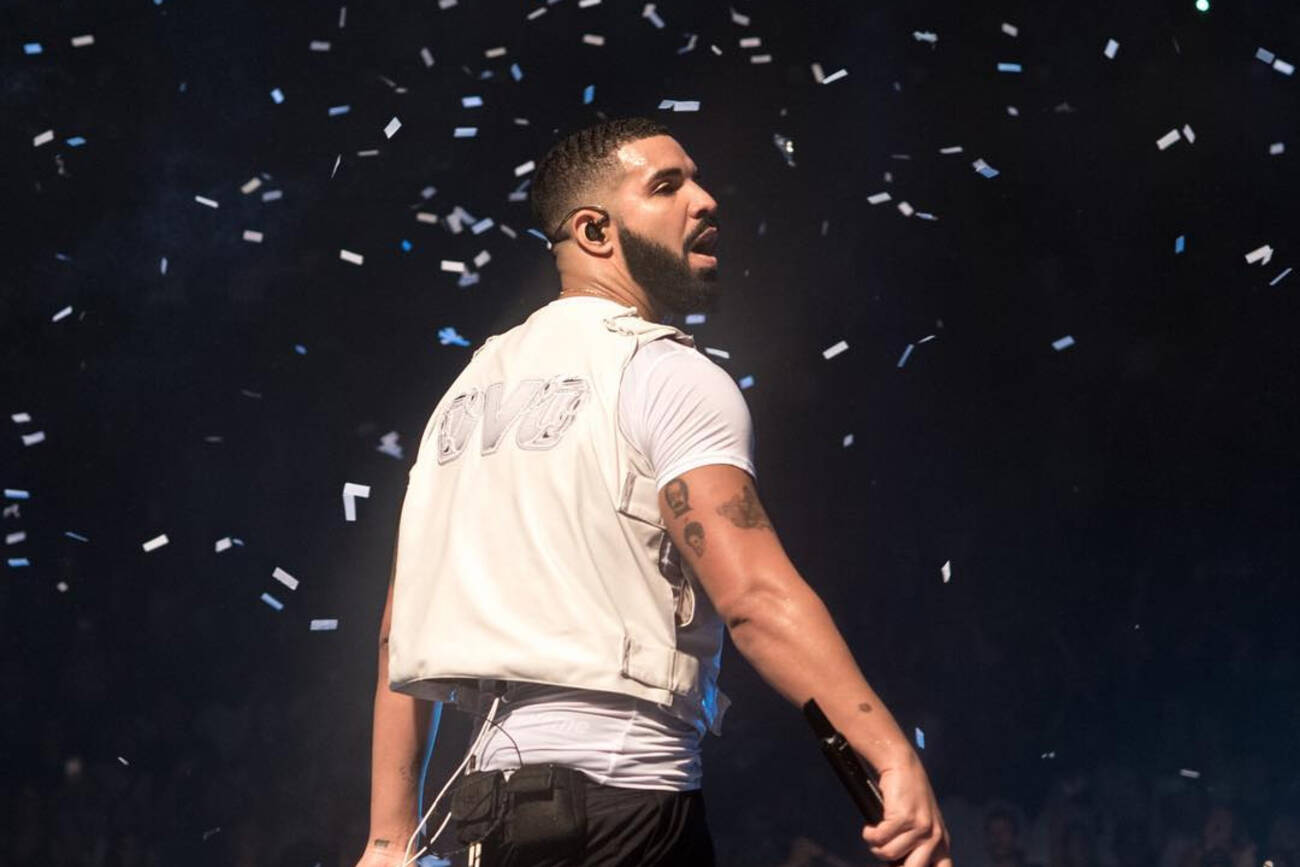 U.S. President Donald Trump is a "f*cking idiot," according to Canadian hero and rapper Drake.

Drizzy declared the news to 16,000 screaming Americans at the Barclays Centre in Brooklyn on Thursday night during a stop on his ongoing Aubrey and the Three Migos tour.

The audience exploded into cheers and applause at this.

"And meanwhile, right here in Brooklyn, we got 16,000 people from all races and all places and all we're doing is just sitting here, enjoying ourselves, listening to music," Drake continued.

"So I wanna tell you from the bottom of my heart I’m proud of you, because no matter how they tell us the world is going, this is how the world is supposed to work right here."

The artist continued to thank his fans and attribute his success to their support before launching into his final song of the night — but not before saying "My name is Drake and I come from Toronto, Canada."

This line, too, got lots of cheers.

President Trump has yet to respond to the diss, but something tells me that he might take to Twitter with a few choice words of his own.

Drake's tour with Migos continues tonight with two more shows in Brooklyn before they head to Montreal.