10 free things to do in Toronto this February 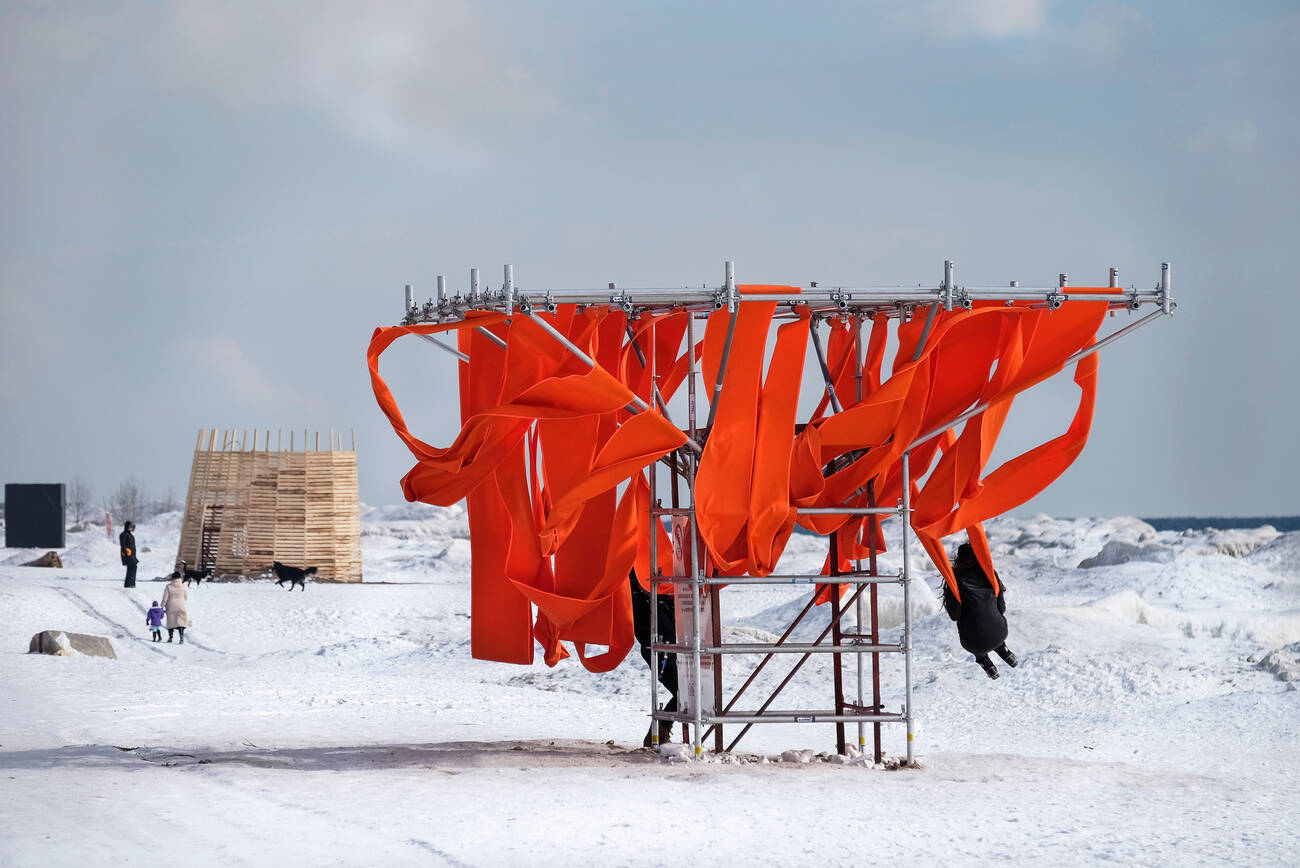 Free events in Toronto this February do a terrific job giving you romantic and quirky date night options, just in time for the Valentine's season. There are also a ton of free ways to celebrate Black History Month, plus a number of awe-inspiring art events on the way.

Kuumba (February 3-24 @ Harbourfront Centre)
Harbourfront Centre celebrates Black History Month with Kuumba: a Journey to Black Liberation. Free art events happen all month, some gems being Journey Through Hip Hop and I Am For You Can Enjoy.
STEP The Movie (February 6 @ Ted Rogers Hot Docs Cinema)
STEP documents a girls' high-school step dance team against the backdrop of social unrest in a troubled city. Hot Docs hosts a free screening and post-movie discussion led by Toronto teachers.
Black History Month (February 7 @ Annette Street Library)
The Toronto Public Library hosts its own speaker series during Black History Month in libraries across the city. Our pick, if you had to choose one, is journalist and activist Desmond Cole's lecture.
Best of Romance Short Film Festival (February 14 @ Carlton Cinemas)
The Carlton brings the love this month, just in time for Valentine's Day. On February 14th they're screening seven romantic shorts from places like Hungary, Italy, and Mexico. It's a film buff's dream date.
Next Wave Film Fest (February 16-18 @ TIFF Bell Lightbox)
TIFF's youth and future filmmaker series focuses on the creators of tomorrow, including a young filmmaker's competition and 12 free screenings of 12 films from around the world.
DJ Skate Nights Finale (February 17 @ Harbourfront Centre)
The final free DJ skate party of the season goes down on February 17th, with the theme being African-Caribbean R&B. If you miss this one, you'll have to wait until next winter to skate and dance!
WinterStations (February 18 - April 1 @ The Beaches)
WinterStations brings the world's finest in design, architecture, and contemporary art to the Beaches, with giant sculptures that can survive the harshness of Canadian winter lining the frozen waterfront.
Martin Amis (February 22 @ Bram & Bluma Appel Salon)
A huge name in the world of literature, Martin Amis has written for more than thirty years on topics including politics, sports, celebrity, and America. Hear him discuss his storied career at no cost.
Beats and Bents (February 23 @ The Bentway)
The second-to-last skate party under the Gardiner promises a night of throwback jams from the 90s and early 2000s. It'll be cold this month, so no need to worry about the Bentway melting again!
Bloor-Yorkville Icefest (February 24-25 @ Village of Yorkville Park)
Stunning ice sculptures take over Yorkville Village for a weekend full of photo ops, maple syrup taffy, and even live ice carving demonstrations.

by Corey Van Den Hoogenband via blogTO
Posted by Arun Augustin at 1:46 PM