The Best Nightclubs in Toronto 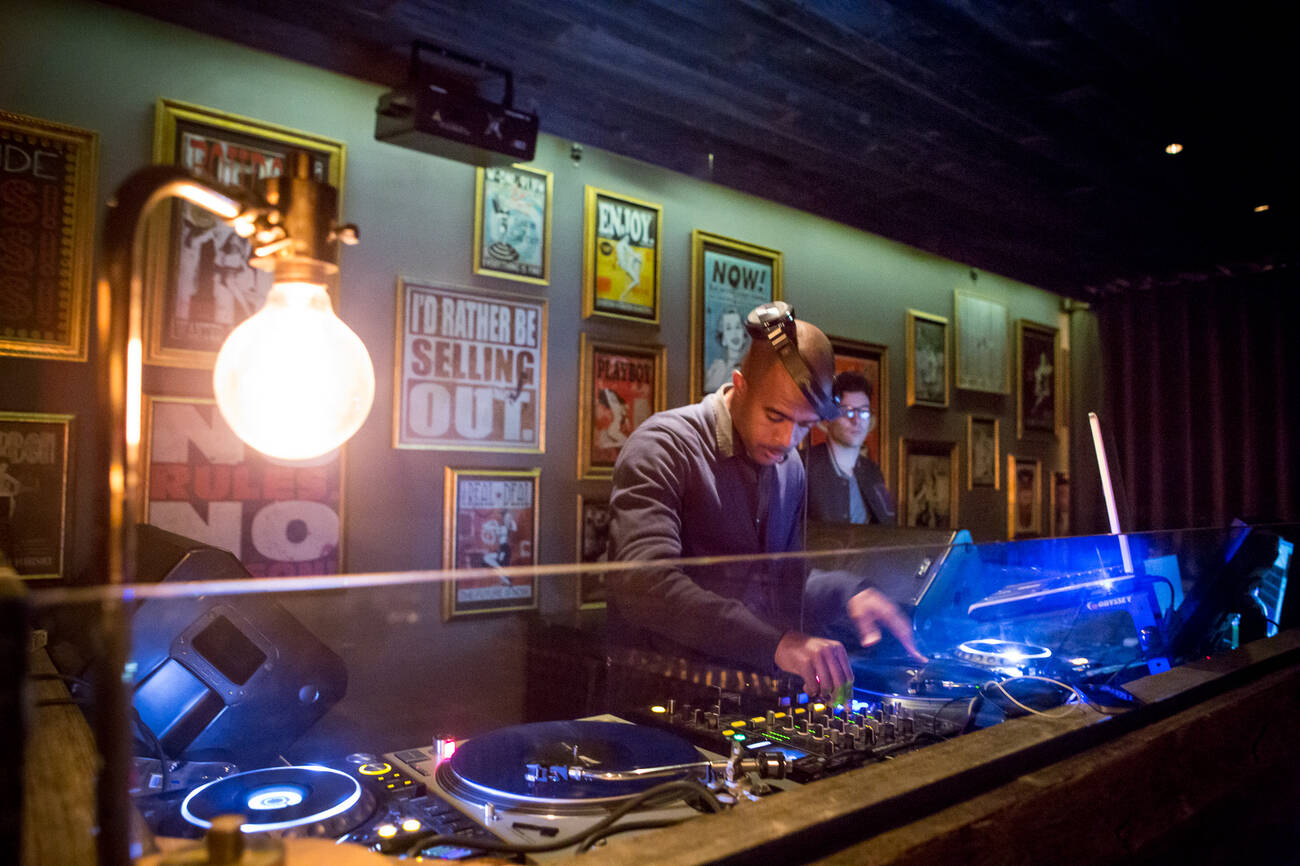 The best nightclubs in Toronto are the perfect antidote to a stressful week of work. Fun vibes, scoping out the crowd, hitting the dance floor with your crew, possibly some bottle service – this is the epitome of living it up.

Here are the best nightclubs in Toronto. 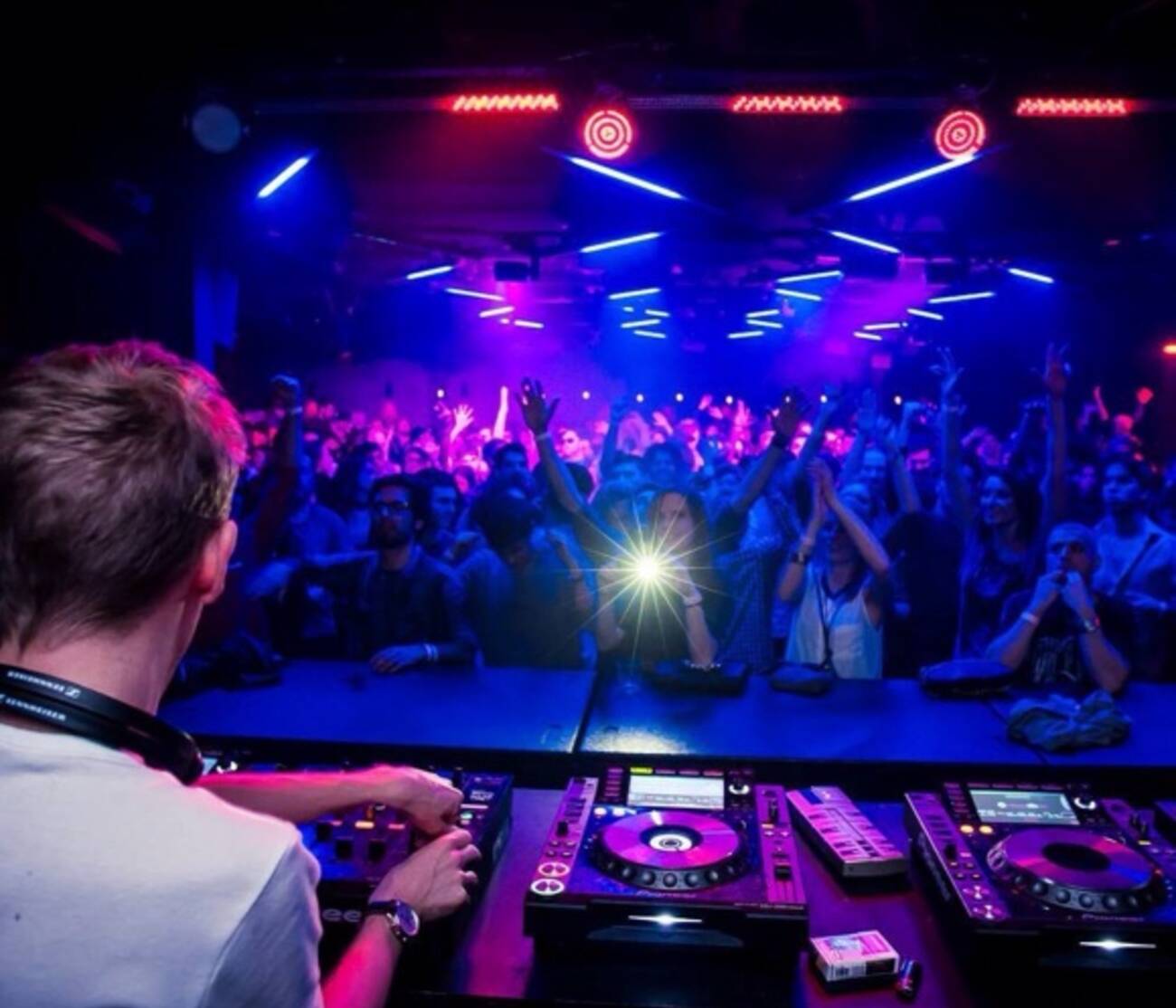 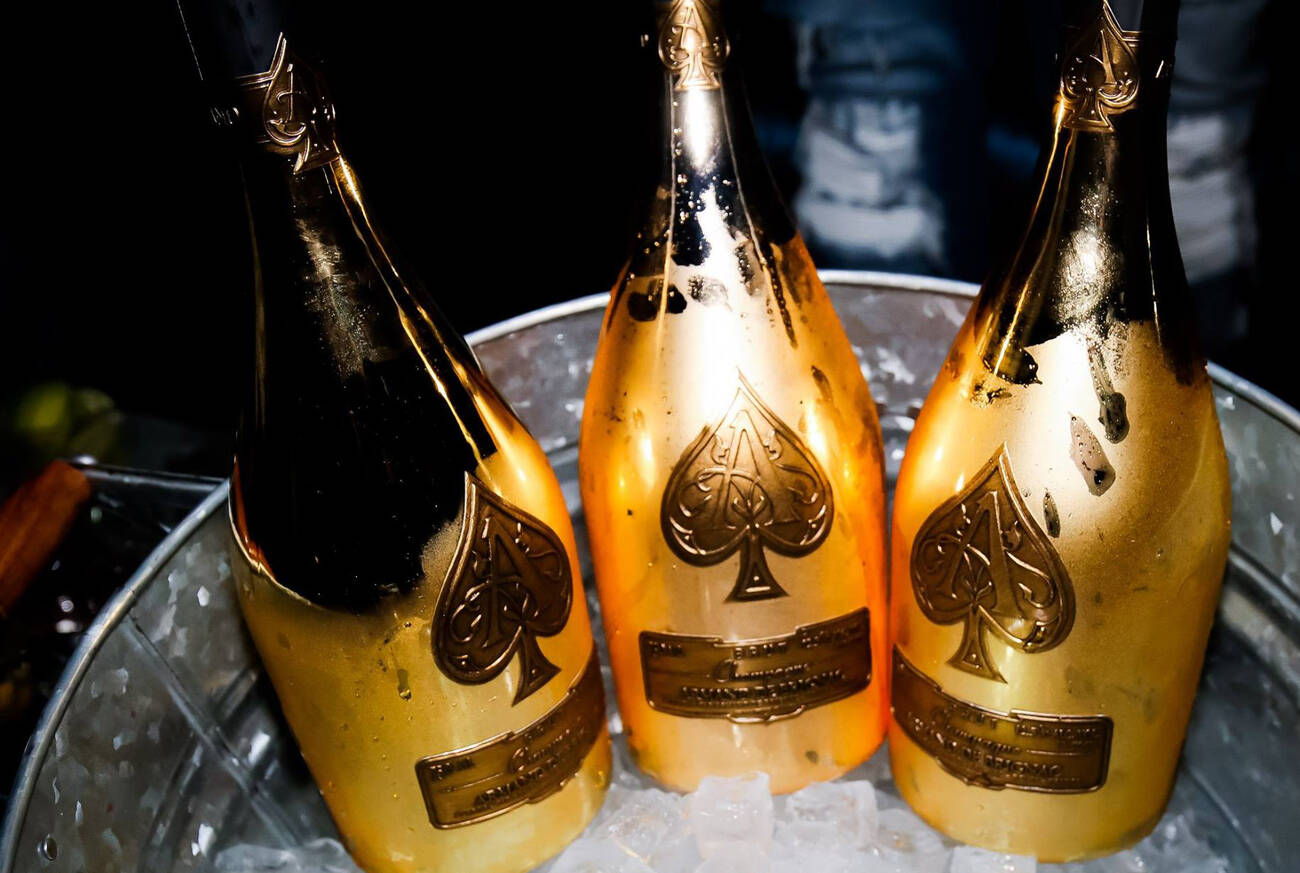 With “Not all who wander are lost” written on its wall, this King West club that occupies the lower level of a hundred-year-old building hosts regular DJ nights and offers bottle service and lively dancing for partygoers.
3 - Rebel 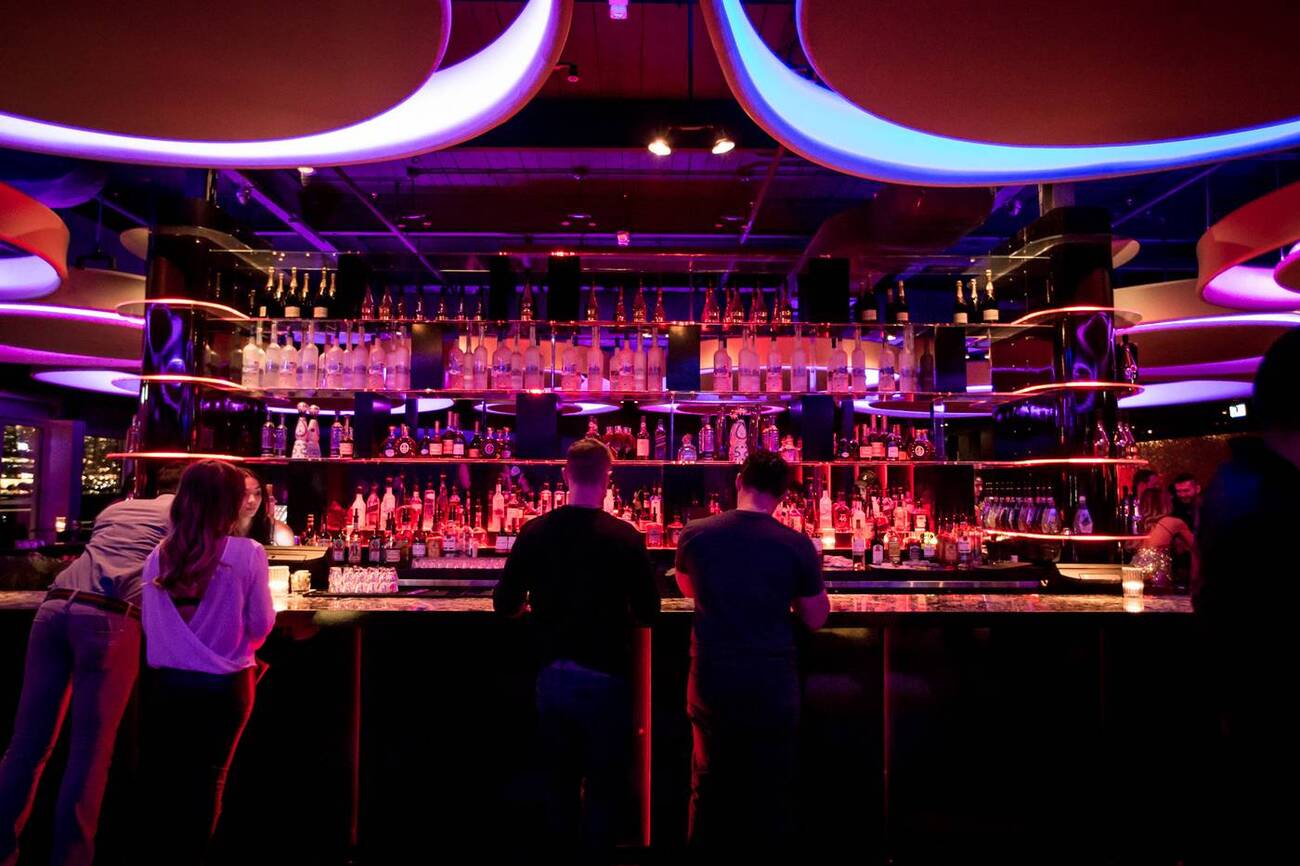 What used to be Sound Academy on Polson Pier by the waterfront is now a humongous concert venue and nightclub with sweet views of the city’s skyline. Known for its theatrical and immersive Revolution Saturdays, its high production values and spectacle are best enjoyed from the VIP tables.
5 - Wildflower 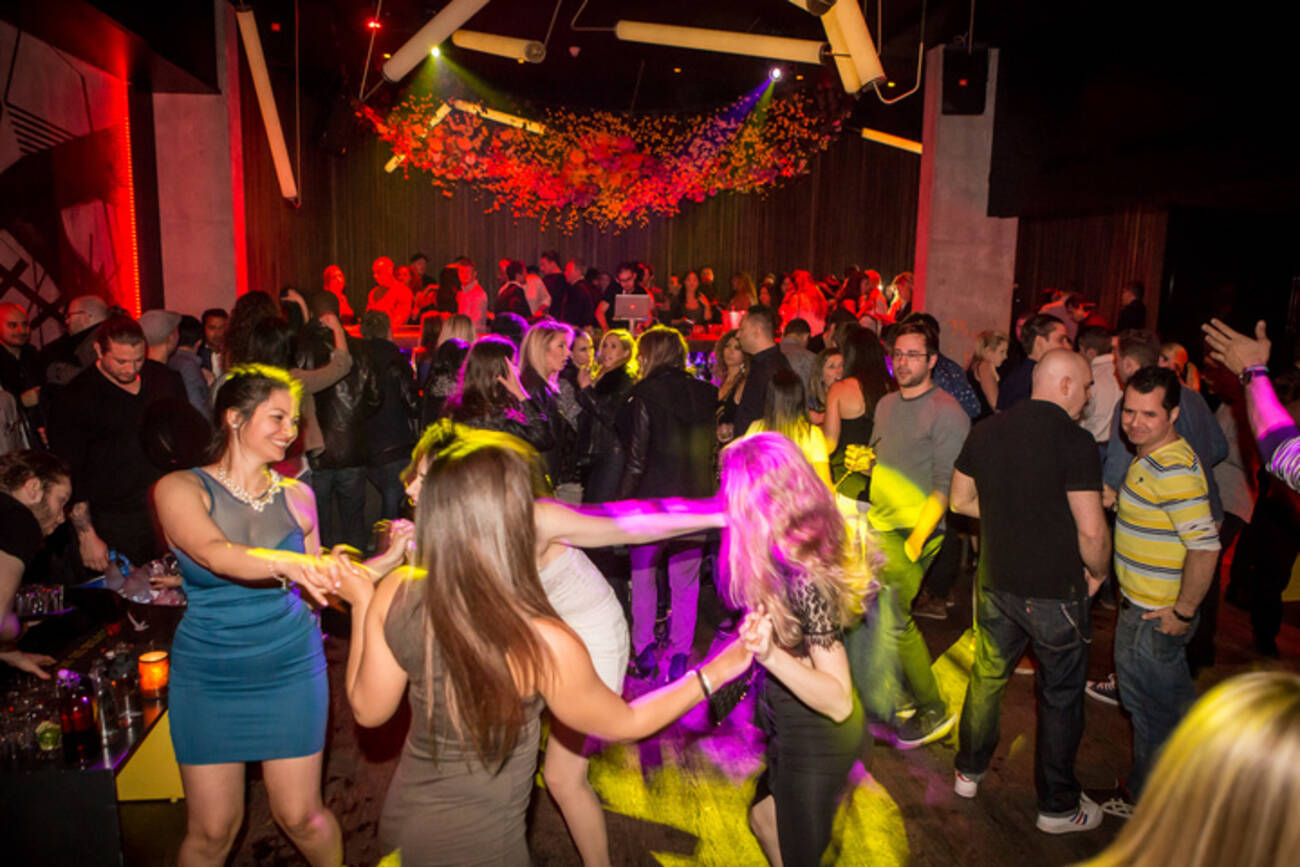 In the basement of the Thompson Hotel you'll find this dance club that boasts distinctive decor, bottle service in a VIP area and different themed nights from Thursday to Sunday. A strict door policy ensures the clientele are well dressed.
11 - Liar Liar 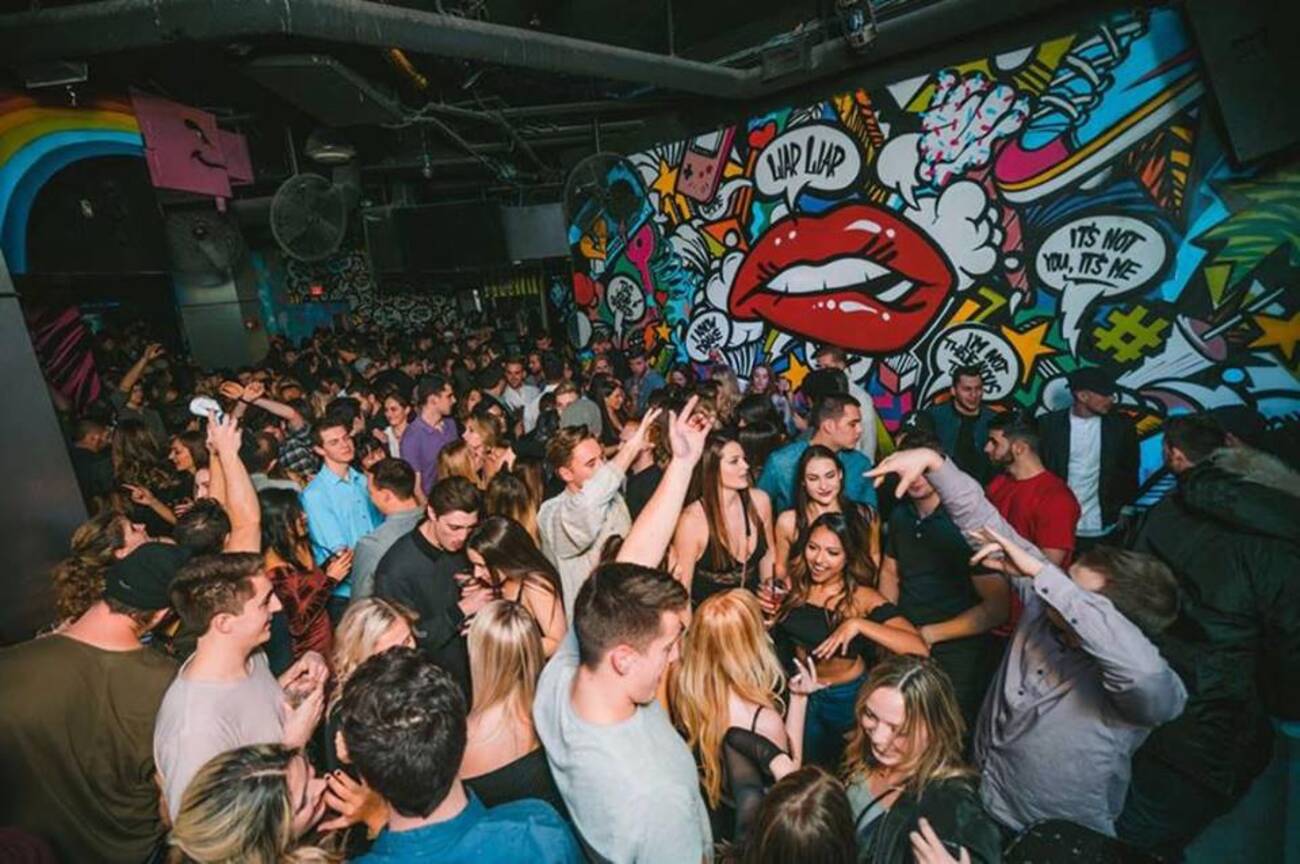 Calling itself “Toronto’s best kept secret,” what was formerly Elements at Adelaide & Brant has also kept the VIP booths and bottle service, but added graffiti-like art on the walls (perfect for IG).
10 - Fly Nightclub 2.0 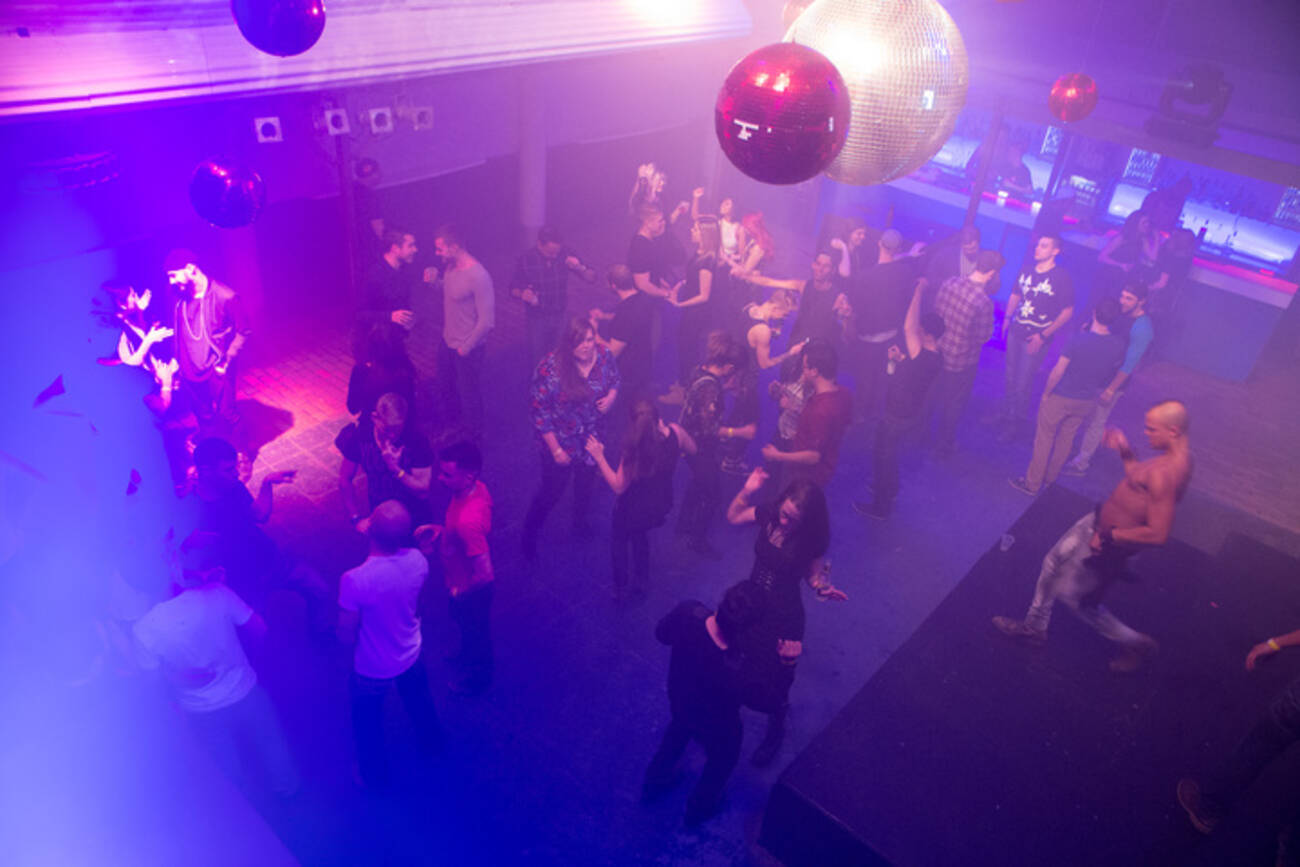 This massive gay nightclub in the Village is the place to go for a fun, fierce and fabulous time on the dance floor. The original incarnation of the club was featured on the American version of Queer As Folk (as Babylon).
7 - Uniun Nightclub 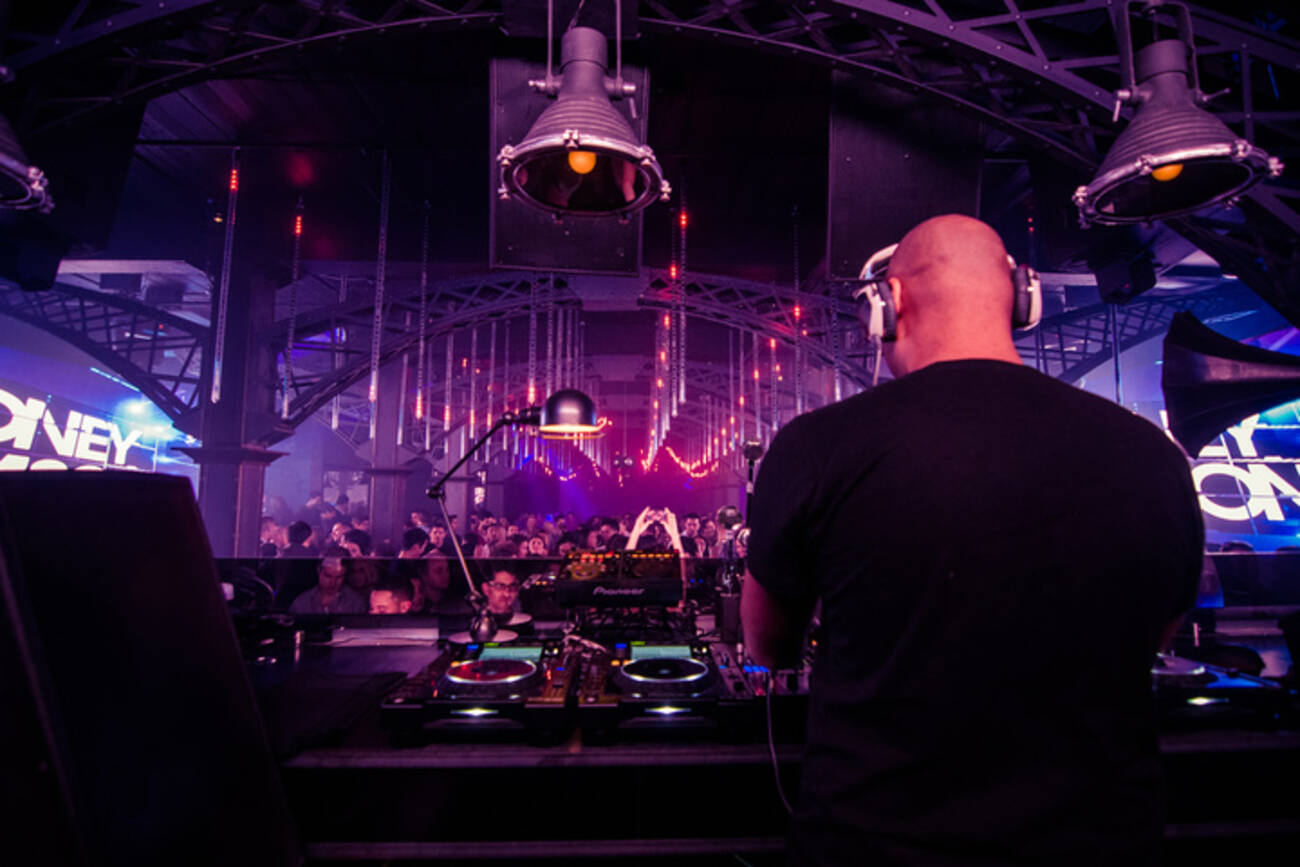 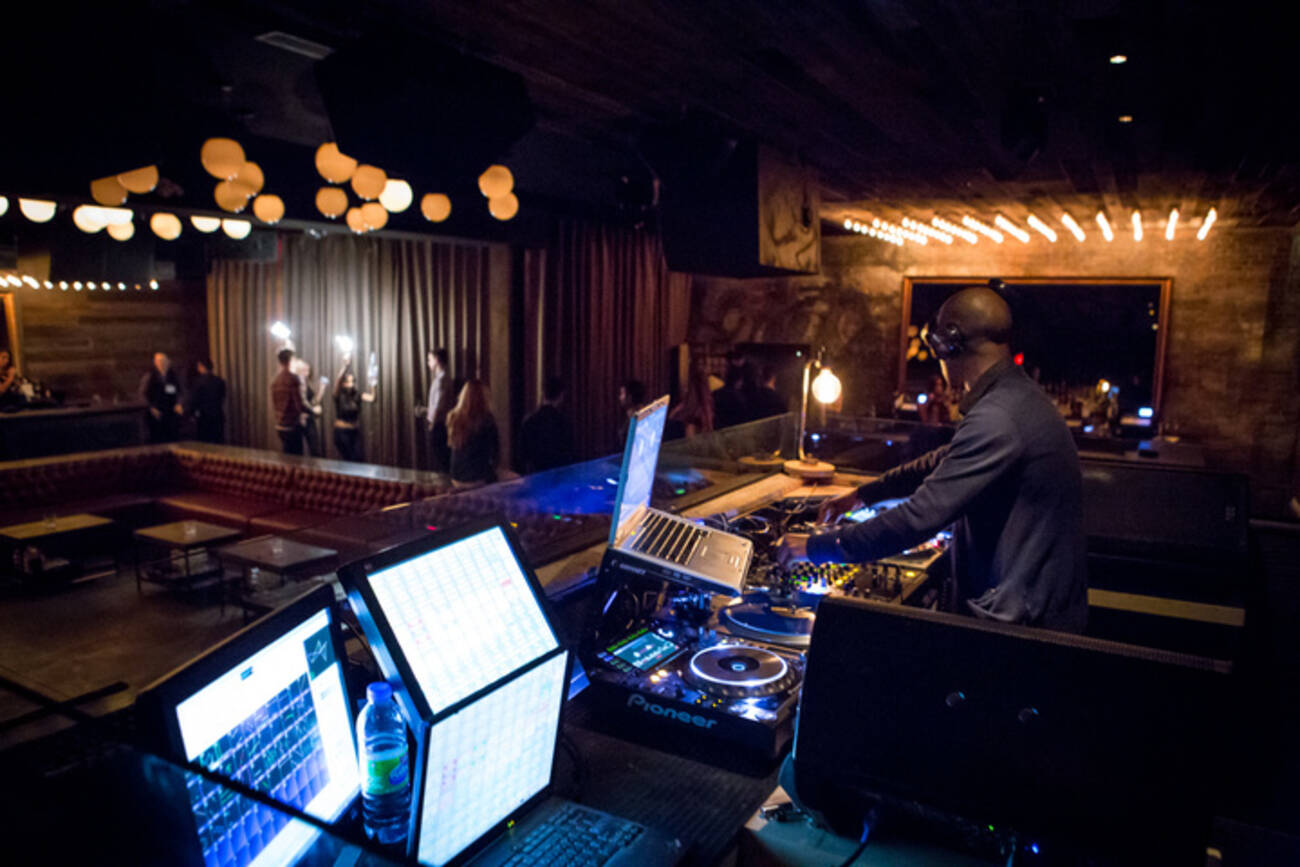 A younger sibling to the rooftop patio of the same name above it (the name stands for “Everything’s For Sale”), this chic nightclub at King & Bathurst is cut from the same luxe cloth as its relative, and manages to strike a balance between swank and comfortable.
9 - Nest 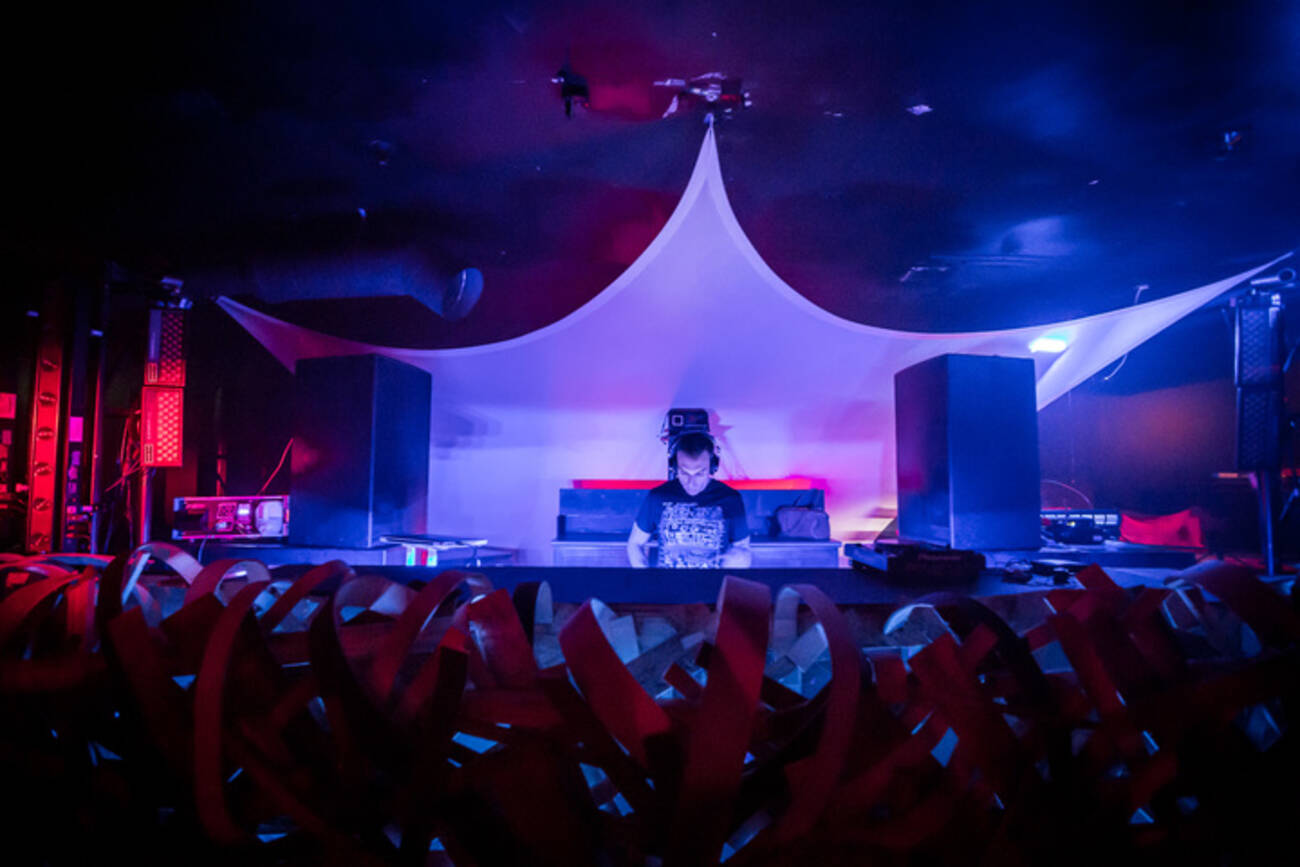 Occupying a 13,000-square-foot space at College & Bathurst, this club boasts an impressive Dynacord sound system and showcases both internationally well-known DJs along with local talent.

by Christina Cheung via blogTO
Posted by Arun Augustin at 7:27 AM