February expected to be brutal for winter weather in Toronto 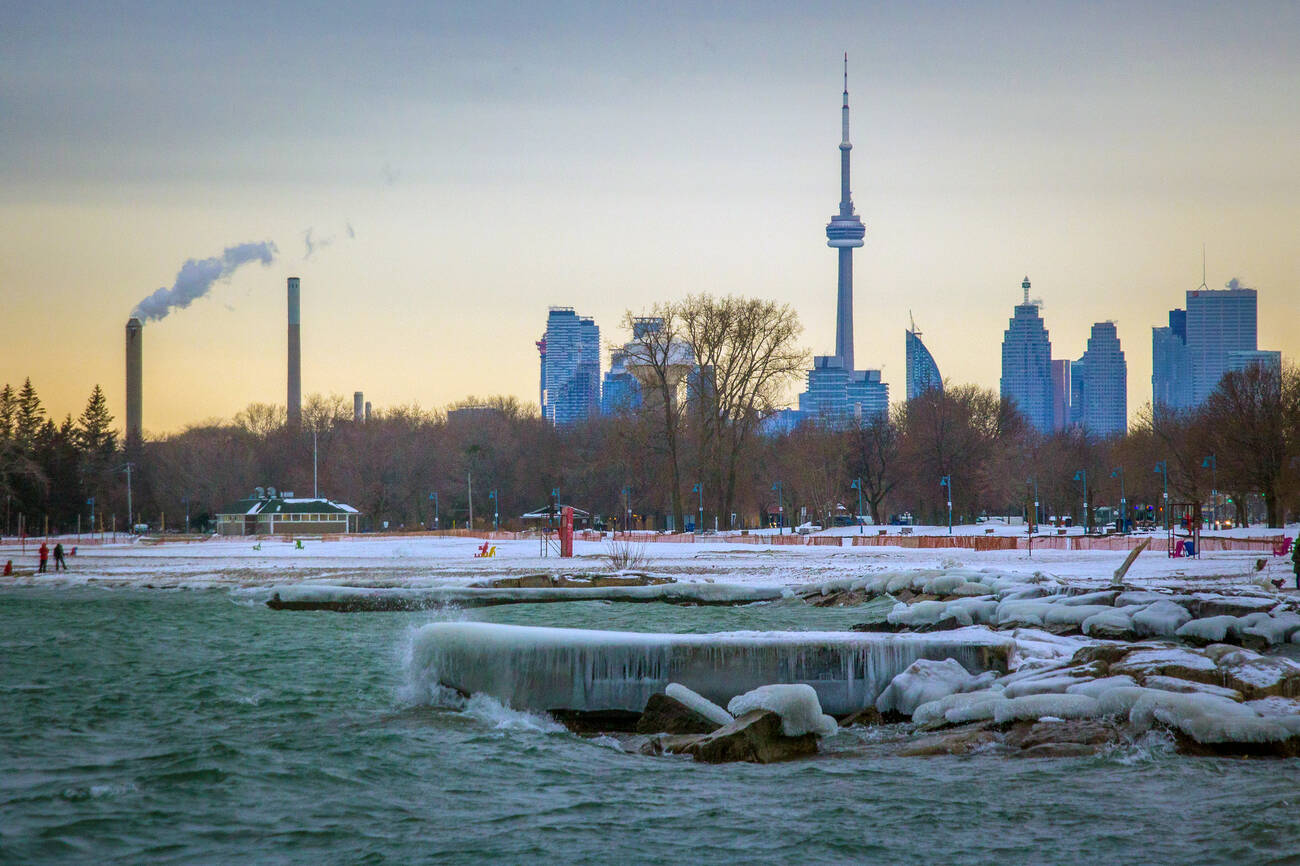 Ladies and gentlemen, please return to your (heated) seats — the Wintermission is almost over. Blistering cold is expected to return to Toronto in approximately 10 days.

I repeat: The arctic air mass is coming back.

Weather Network Meteorologist Doug Gillham says that round two of what's already been a cold winter for Toronto could be popping off sooner than previously anticipated.

We could see a rather "stormy transition back into winter" as early as February 2, in fact, which would keep local groundhogs in their burrows and force spring to come early (if you believe in that stuff.)

"February (and into March) has the potential to be similar to what we experienced during late December and early January," said Gillham earlier today, noting that next month could be "memorable" one in terms of winter weather.

Fortunately, we've got a few minutes left to enjoy the outdoors before extreme cold weather alerts rush back into our Twitter feeds.

It's really cold outside today, feeling like just -18 C with the windchill, but temperatures are expected to rise again one last time before Winter 2018 Part 2 begins. Toronto could get up to 6 C on Saturday and won't start dipping back down until Monday.

Meteorologists say that a warm, albeit rainy, weekend is on the way right now – but hey, I'll take warm and wet over cold and dry pretty much any day (between November and May).

by Lauren O'Neil via blogTO
Posted by Arun Augustin at 9:52 AM