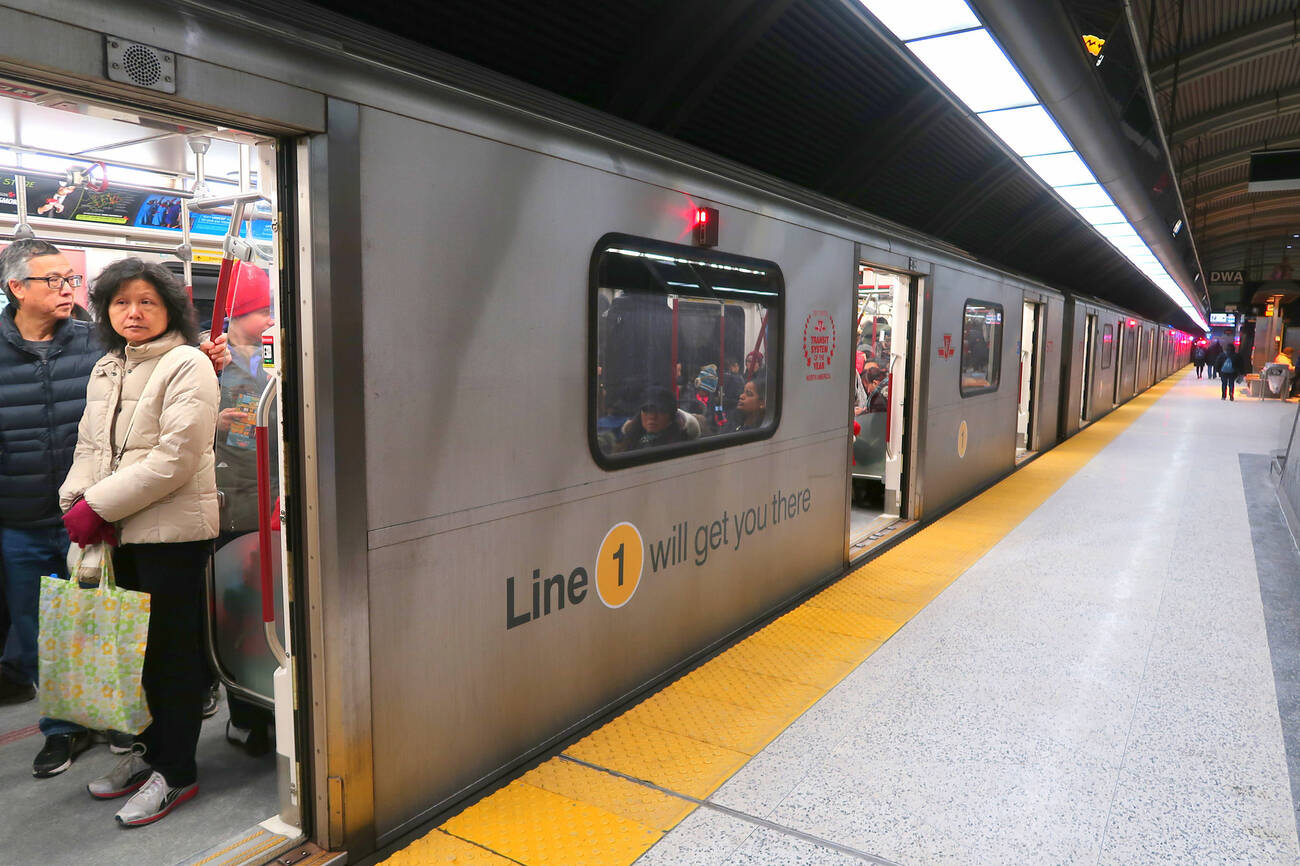 After a rocky week with messy morning commutes on both Tuesday and Wednesday, the TTC will have its first scheduled weekend subway closure of the year.

There will be no subway service on Line 1 between St. Clair West and Union stations on February 3 and 4 due to signal upgrades.

Shuttle buses will operate between St. Clair West and Spadina stations, stopping at Dupont Station only. Take note, there will be no shuttle bus service south of Bloor Street as passengers are recommended to use the Yonge side of the Line 1. 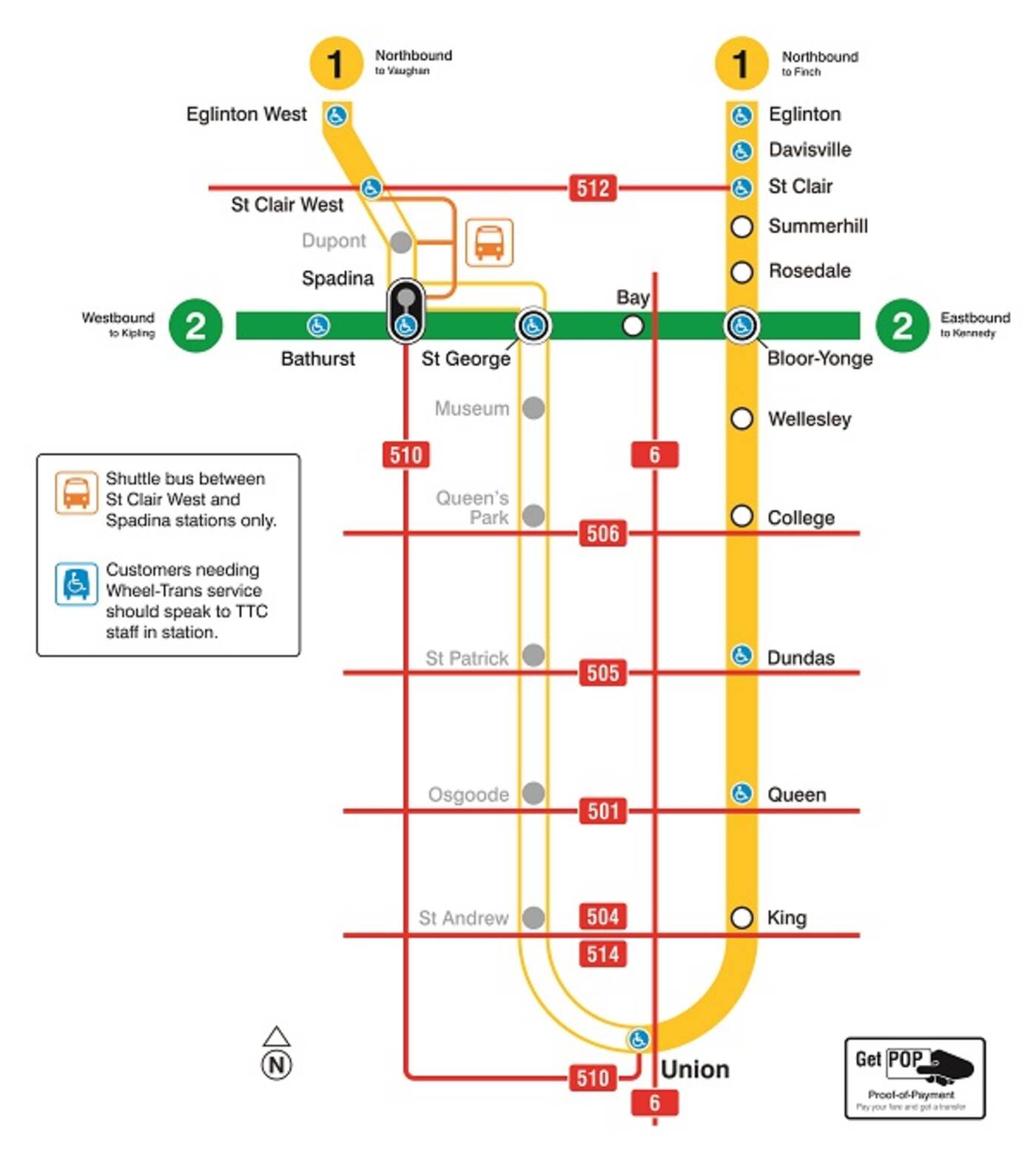 Regular scheduled service will resume on Monday morning, assuming that there there are no more cracked rails to deal with. The next scheduled closure will halt weekend service on Line 1 between Lawrence and St. Clair stations on February 10 and 11 due to track work.

by Jaclyn Skrobacky via blogTO
Posted by Arun Augustin at 9:56 AM