One of Toronto's oldest parks is set for a major upgrade 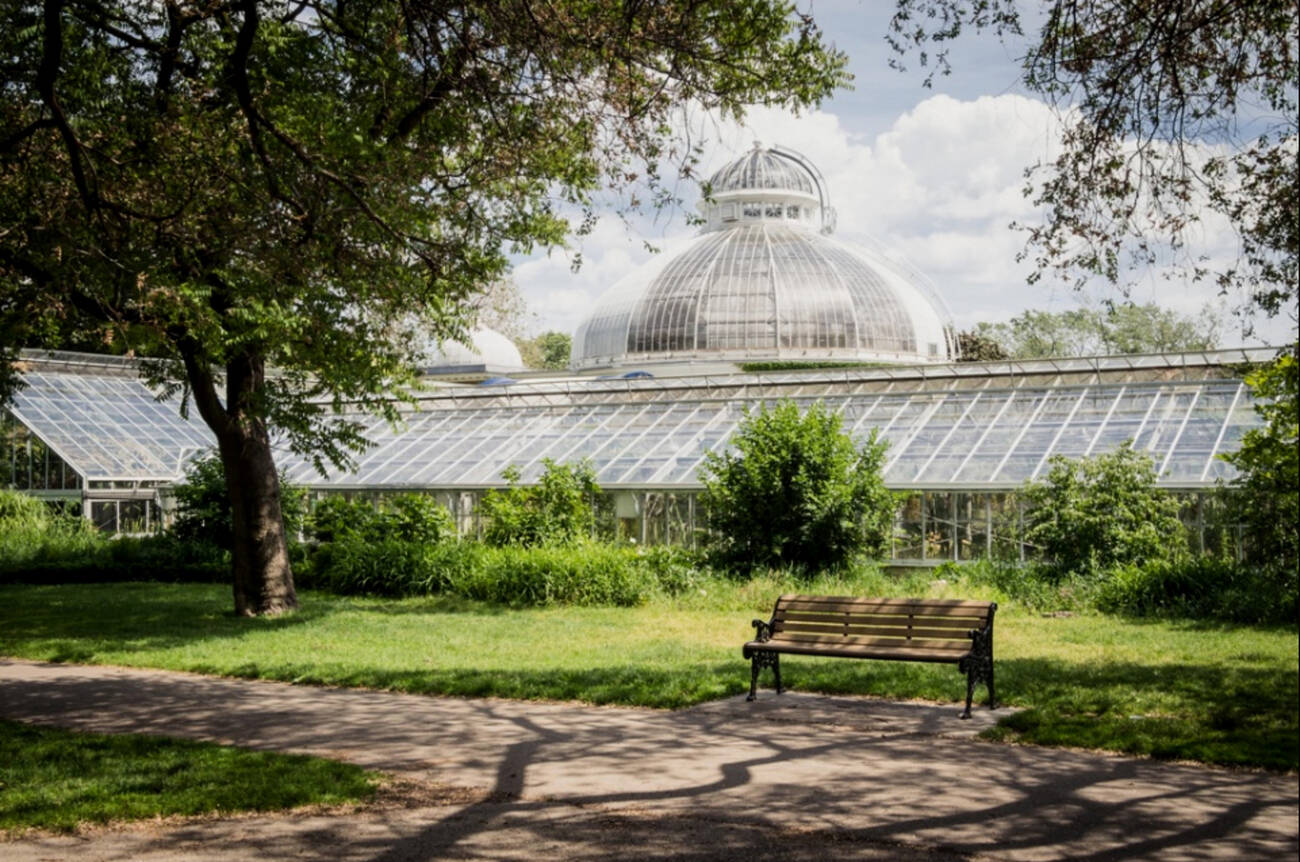 It's hard to come by green spaces downtown, and until many of the proposed ones sprout up, another is looking to grow.

A bold new plan has been put forth to city council for to improve the 160 year old Allan Gardens site in the hopes of adapting the park to the changing needs of the downtown landscape.

Headed in part by Councillor Kristyn Wong-Tam, the vision for the park "aims to lay the ground work for a holistic revitalization of Allan Gardens­ bringing new governance, programming, design excellence, and visitors."

The revitalization proposal seeks to breath new life into Allan Gardens via a variety of methods like better connections to Jarvis Street, expanded facilities (and uses for those facilities), plus the overall improvement of the park's functionality and design. 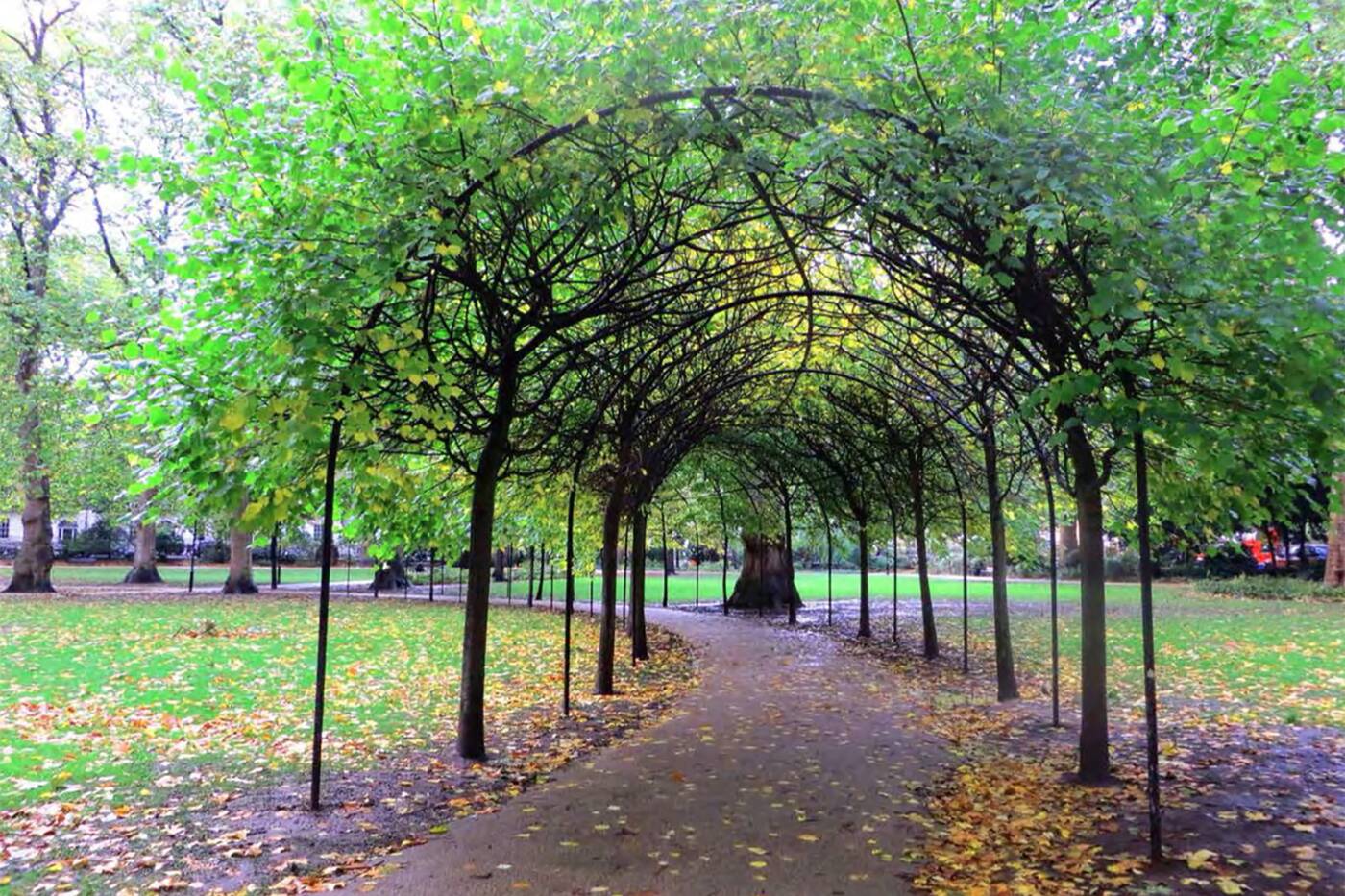 The park hopes to create more pedestrian pathways connecting to nearby streets like Jarvis and improve overall accessibility within the grounds. Photo courtesy the Friends of Allan Gardens.

It also seeks to create more volunteer opportunities and performance and temporary public arts programming in the park, and introduce a new cafe for patrons. 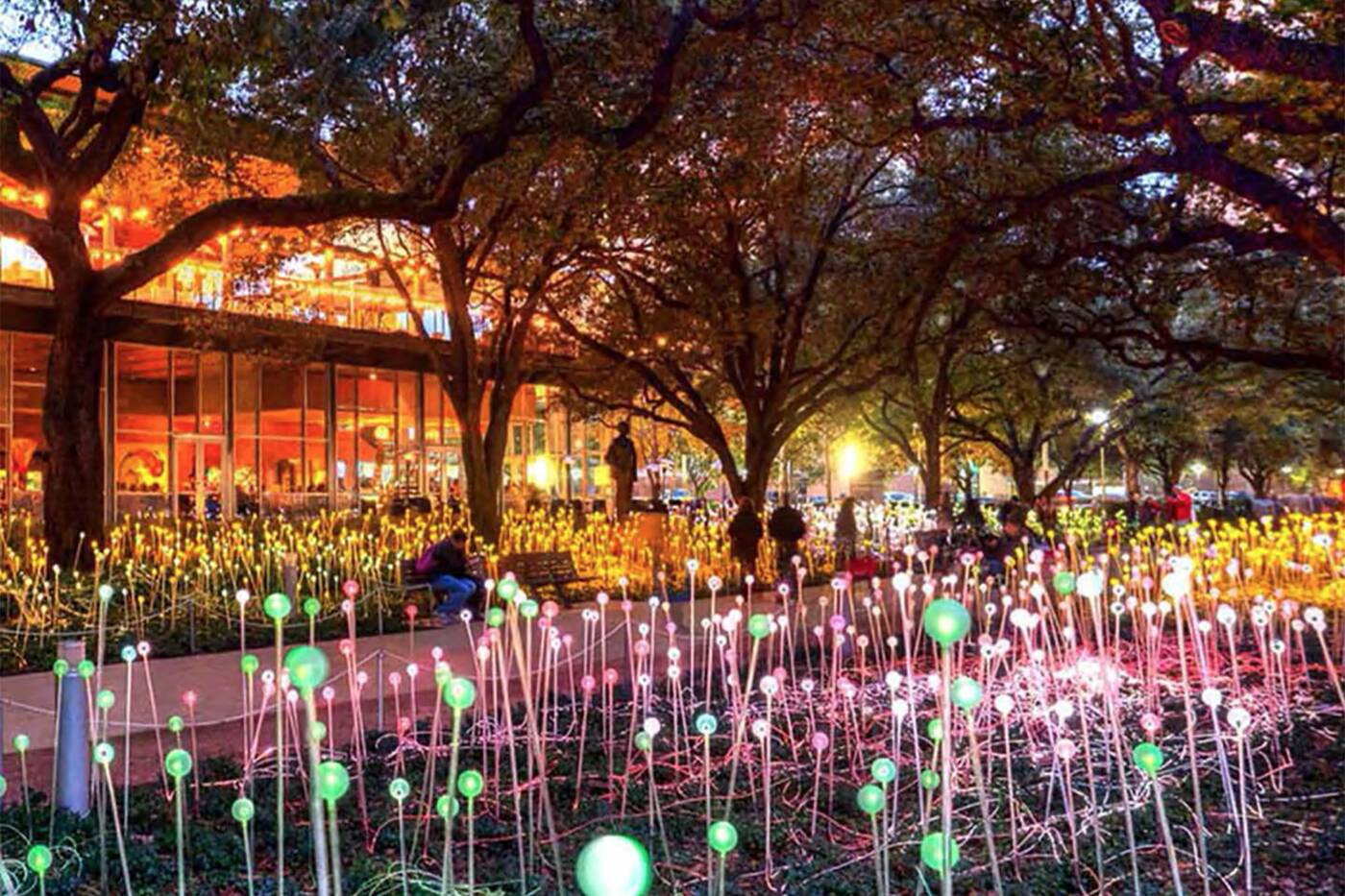 The park wants to introduce seasonal night light displays throughout the grounds. Photo courtesy of the Friends of Allan Gardens. 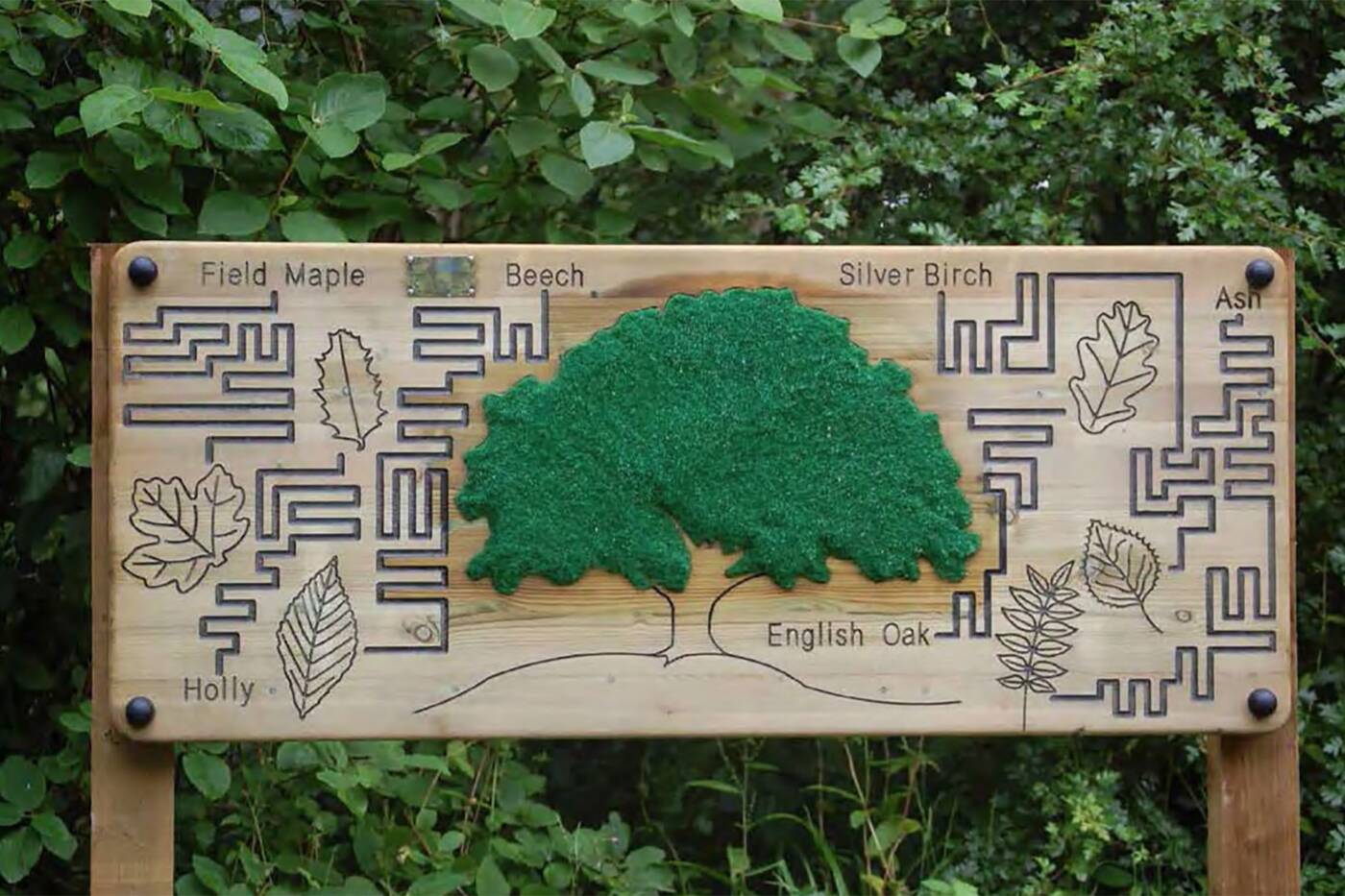 New and improved species-identifying signs will help encourage patrons to learn about horticulture within the park. Photo courtesy of Allen Gardens.

Named after former Toronto mayor George William Allan, the park was founded in 1885 and once served as Toronto's first civic park. It's also home to many rare tropical plants housed in five massive greenhouses and has more than 75 varieties of Chrysanthemum alone.

Plans will go in front of the council for consideration on January 31, after which design planning could begin.

by Lisa Power via blogTO
Posted by Arun Augustin at 2:17 PM