7 things to do in Toronto today 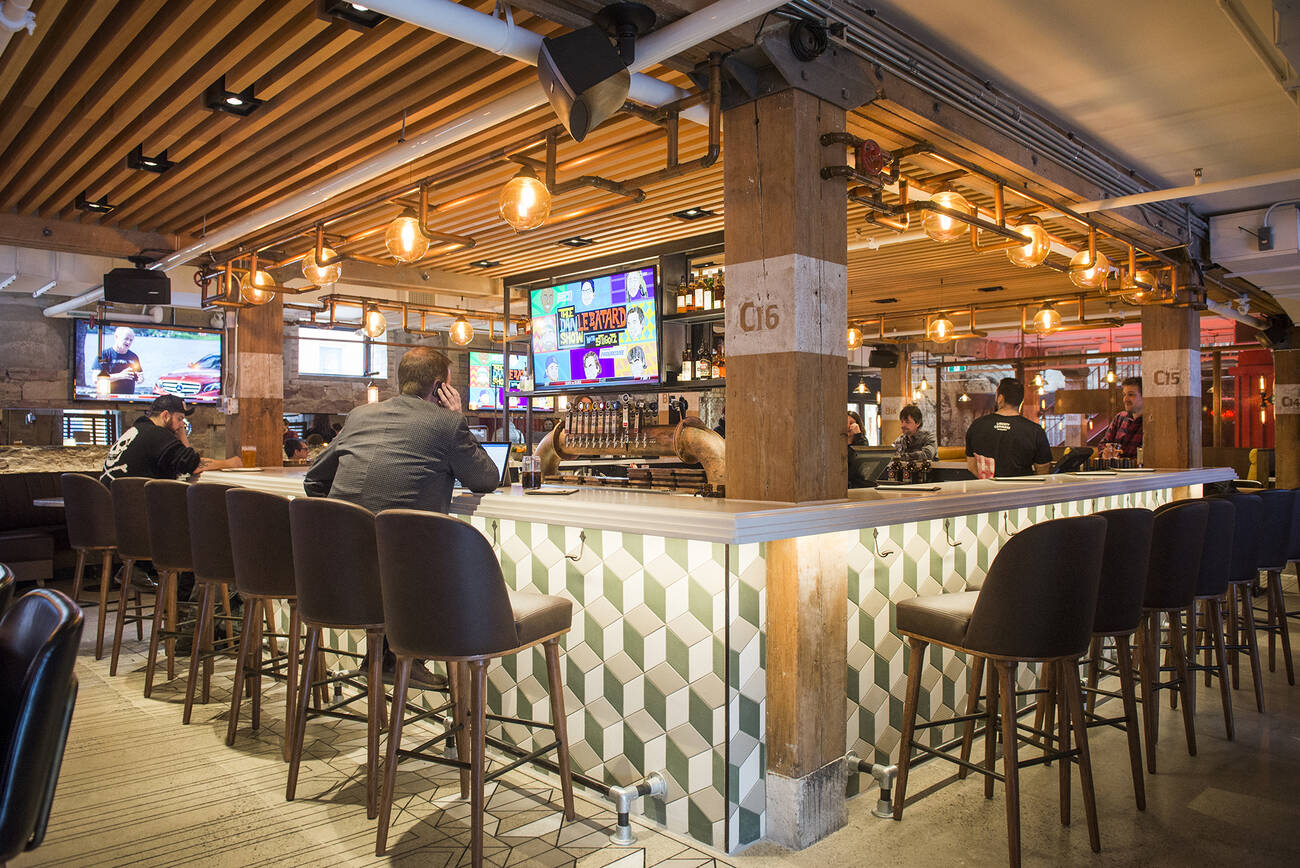 Today in Toronto you can explore the future of tech while eating free food and sampling craft beer, catch a pay what you can improv and stand-up show, and more. Don't forget, WinterliciousÂ has alsoÂ officially kicked off!

Wafia (January 30 @ The Drake Hotel)
Australian singer-songwriter Wafia makes her way over from across the world to play you a show at The Drake. Pittsburgh's Jaira Burns kicks off the night with a set of her own.
Seeing the Future (January 30 @ Liberty Commons at Big Rock Brewery)
Big Rock Brewery is hosting a free, hands-on presentation of new innovations in augmented reality and holographic computing. All the while they'll be sampling craft beers and providing complimentary eats.
Simplify Your Stuff (January 30 @ Love Child Social House)
Productivity coach and professional organizer Clare Kumar leads a workshop focusing on the idea that less is more. Following the workshop is a clothes swap where you can let go of things you don't need.
Pay What You Can't (January 30 @ Comedy Bar)
Filled with some of the steamiest comedians Toronto has to offer, Comedy Bar hosts a pay what you can night of stand-up and improv, featuring the likes of Tim Blair, Isabella Campbell, and more.
Strad Style (January 30 @ Hot Docs Ted Rogers Cinema)
Hot Docs' Music on Film series screens Strad Style, a film about an eccentric Ohio man who convinces a famed European concert violinist that he can make a copy of a Stradivarius violin, and then struggles to meet the challenge.
Winterlicious (January 26 - February 8 @ Multiple Venues)
Toronto's favourite prix-fixe meal extravaganza features more than 200 Toronto restaurants, giving you plenty of reason to expand your horizons and explore the city's culinary scene.
Toronto Spring Gift Fair (January 30 @ Toronto Congress Centre)
A brand new collection of artisan products and crafts make their way to the Toronto Congress Center for the spring time edition of the Gift Fair. Maybe you'll find the perfect Valentine's gift!

by Corey Van Den Hoogenband via blogTO
Posted by Arun Augustin at 5:41 AM