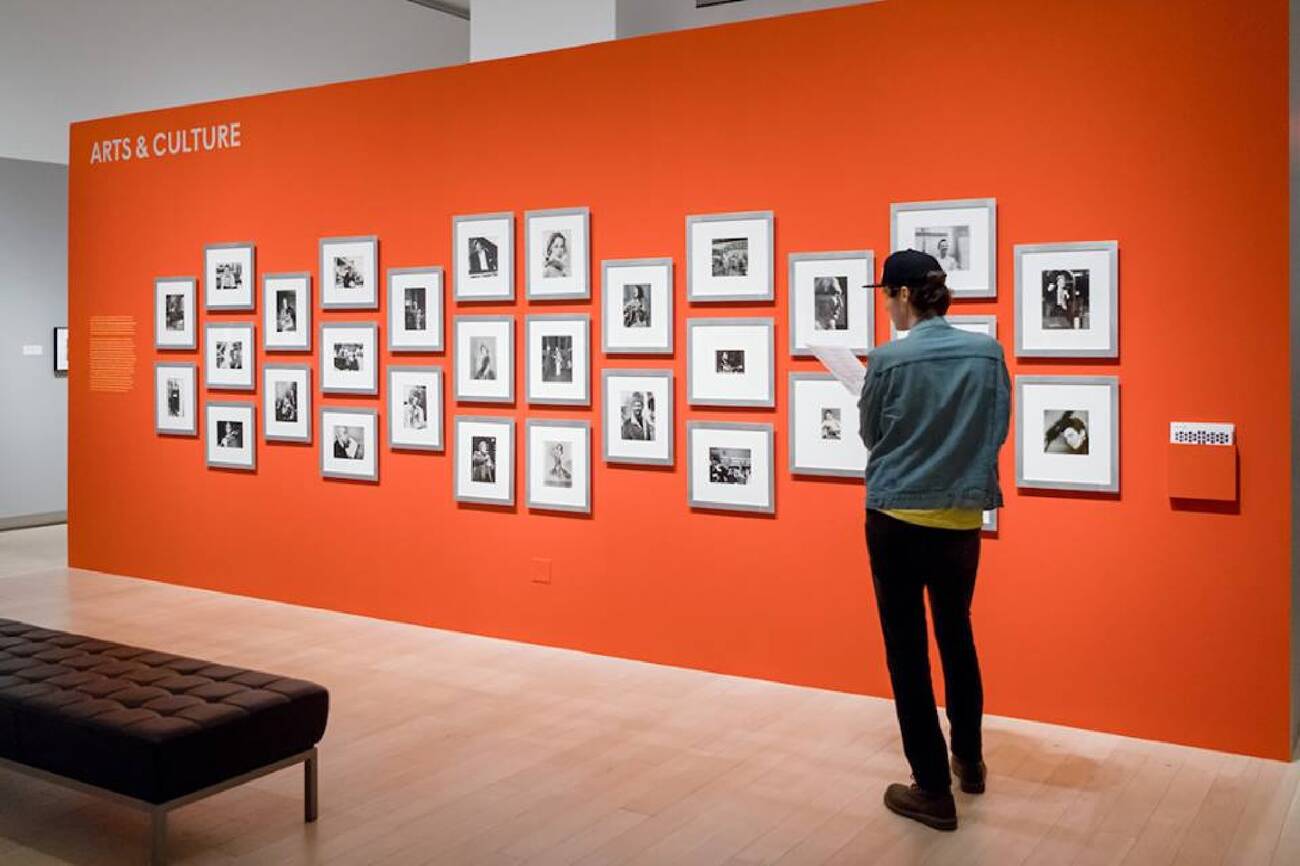 Events in Toronto today include the opening of the Ryerson Image Centre's brand new photography exhibitions, a belated New Year's party for Toronto's LGBTQ community, and Star Wars pub trivia for fans who are strong with the force.Â

RIC Winter Exhibitions Opening Party (January 24 @ Ryerson Image Centre)
Some of the best photography of 2017 opens with a free party at the Ryerson Image Centre. Check out four shows that each dive into the relationship between photographer, subject, and audience.
Star Wars Trivia (January 24 @ Hemingway's)
Hemingway's hosts a trivia night focused on the Star Wars franchise's original trilogy of films. Teams of two to six compete in three rounds, with a themed drink menu available all night.
Burdock's Piano Fest (January 24 @ Burdock)
Burdock Brewery hosts a week long music fest boasting over 30 acclaimed pianists. Tonight Declan O'Donovan, the Sun Harmonic, Kristin Fung and Kelsey McNulty are on deck.
Manic (January 24 @ Hot Docs Ted Rogers Cinema)
Hot Docs supports Bell Let's Talk and mental health awareness through a free screening of Kalina Bertin's Manic, a doc about her family's history of mental illness, aimed to break the stigma surrounding it.
HoliGAY Party (January 24 @ Rivoli)
The Rivoli hosts a belated New Year's party for Toronto's Queer community. With every possible family obligation out of the way, you can party hard with friends, celebrating yourself and each other.
Marc Mayer's Art in Canada (January 24 @ OCAD University)
The Director and Chief Executive Officer of the National Gallery of Canada lectures on the future of art making in Canada and the future of museums. It's a must-catch talk for artists and art followers.
Resilience (January 24 @ Lula Lounge)
Do you bend or break at adversity? This is a dynamic speaker series where 10 powerful presenters recount and confront their most personal stories of resilience.Get inspired and re-energized for 2018.
TechMasters Social (January 24 @ Meltdown eSports Bar)
Head to Meltdown eSports Bar in Little Italy for a safe and inclusive night of relaxing and networking with peers in the tech industry. There's no cover fee, you only pay for your own bill.
Zine Library Intro to Self Publishing (January 24 @ OCAD U Learning Zone)
Whether you've never made a zine or you're a seasoned creator, go learn something new about the world of self-publishing at this workshop focused on planning, designing and publishing your own stories.
Animatic T.O. (January 24 @ Good Gorilla)
Animator Hector Herrera guides you through the challenges of running a boutique animation studio, and how he survives. Those interested in animation or simply success stories ought to catch this.

by Corey Van Den Hoogenband via blogTO
Posted by Arun Augustin at 5:42 AM