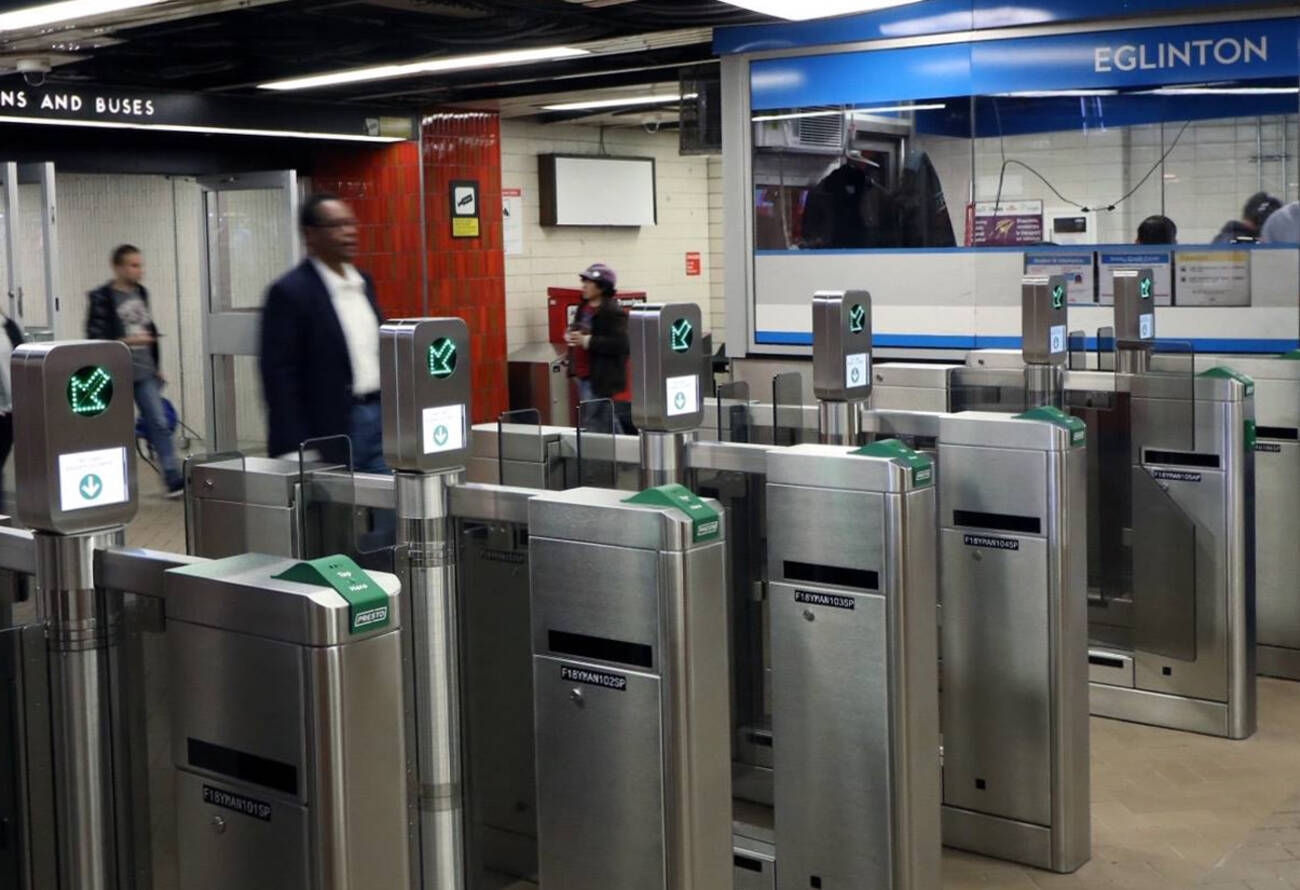 By now the Presto system has become a fixture on the TTC, but as the roll out inches toward completion, the fare payment technology is still suffering from a number of frustrating hiccups.

The latest in a long list of challenges that have plagued the introduction of the payment program involves the computer software used to manage the fare gates that can be increasingly found at the entrances to subway stations.

According to a report from the Toronto Star, as more and more fare gates have been installed, it's "overloaded the capacity of the existing software platform, causing a glitch that means the TTC is often unable to detect when a gate fails."

The Star further notes that the fare gates are meant to run on dedicated software distinct from what's used for card readers and re-load machines, but so far everything is managed by the same system, which is putting it under too much strain.

A year ago, statistics from Metrolinx indicated that 12 per cent of fare gates were malfunctioning. Even as that number improves, it's still crucial that the TTC be able to identify crippled gates so it can fix them as soon as possible.

Disabled fare gates can encourage fare evasion, particularly at station entrances without fare collectors or customer service agents. And even when the gates are working optimally, there's going to be occasions when rough treatment from customers renders them inoperable.

Apparently a solution is in the works with the software manufacturer, though it remains to be seen if the problem can be corrected in time for the planed phased out of legacy fare payment systems by the end of the year.

by Staff via blogTO
Posted by Arun Augustin at 4:10 PM