There's now a movie about one of Toronto's most famous restaurants 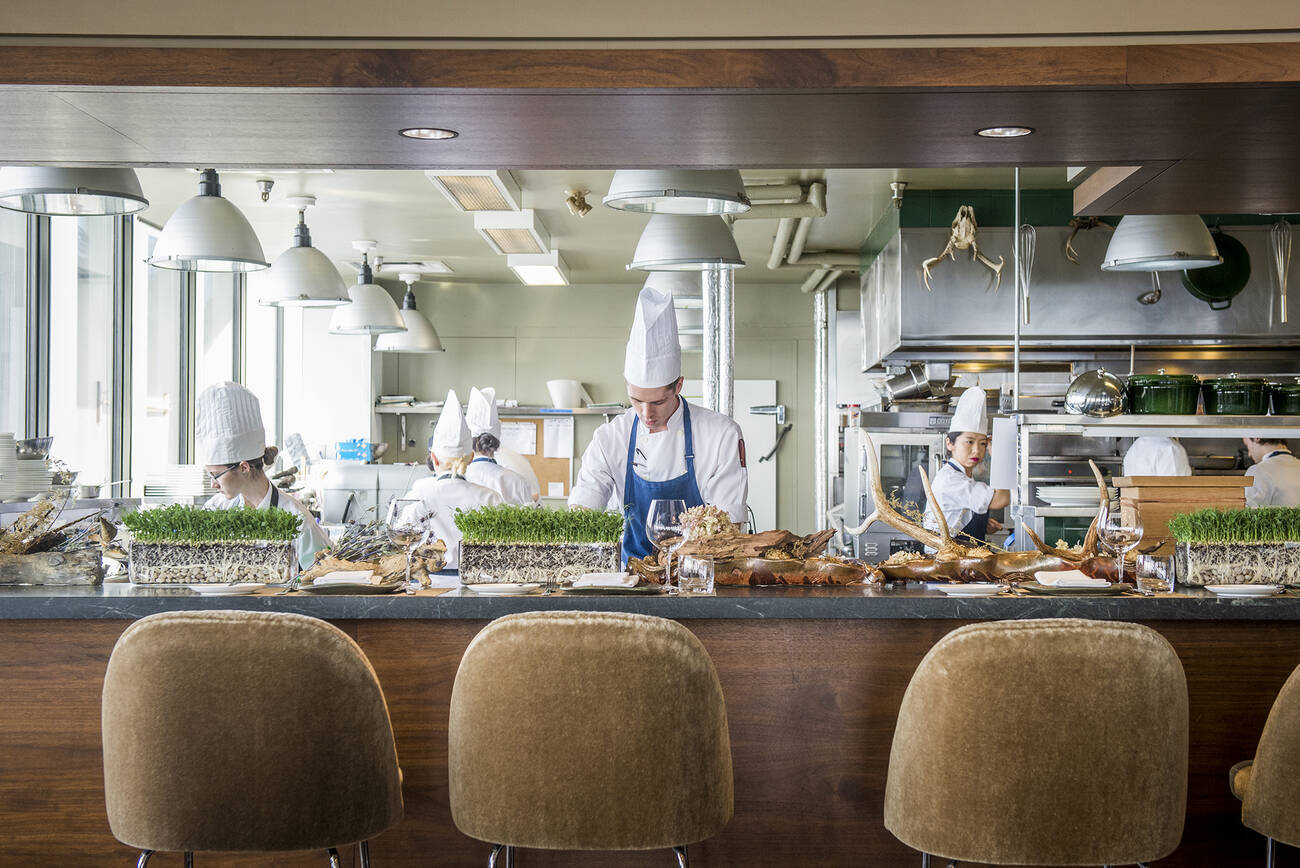 A new documentary featuring the head chef of Canoe – Toronto's favourite upscale restaurant for a 360-view of the city – will be released this year, and possibly even screened at the Toronto International Film Festival.

Focusing on a single dish served at the Financial District restaurant, Before The Plate deconstructs how we eat by breaking down the dish to its ten ingredients and tracing each of them back to the eight farms they came from.

Starring Canoe's Chef John Horne, the film is all about our food, where it comes from, and how it affects Canadian farmers and the consumers who buy from them.

If you sometimes question where your food comes from or just want to know more about Canadian agriculture in general, Before The Plate will be screening in Toronto this August.

by Tanya Mok via blogTO
Posted by Arun Augustin at 1:35 PM