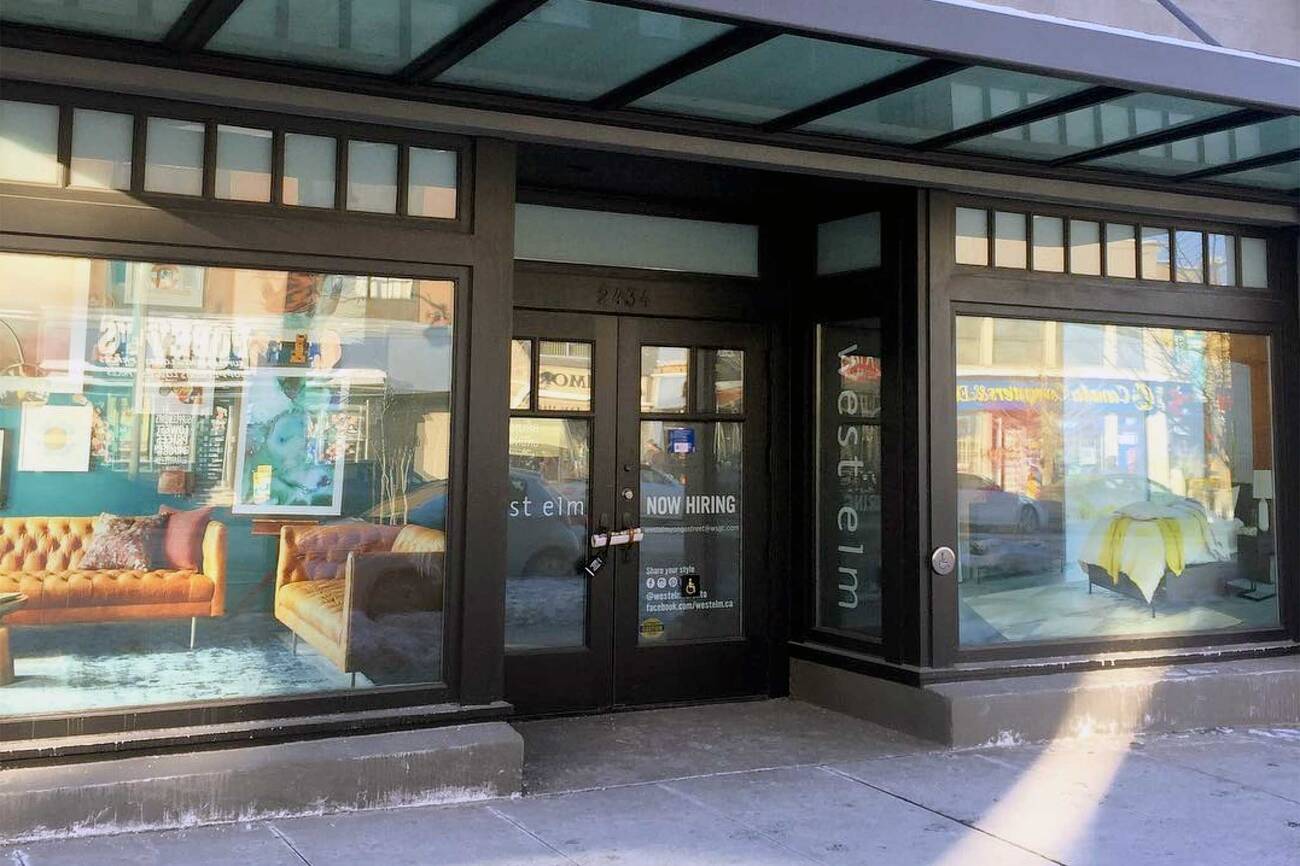 West Elm is finally opening a second location in Toronto. It's been nearly ten years since the American store opened its first Canadian location in Liberty Village. Now it's set to open near Yonge and Eglinton.

The furniture chain will be moving into a 16,295 square-foot heritage space that once housed a Restoration Hardware before they consolidated operations and moved to Yorkdale.

Along with the brand's own line of home decor, this midtown location will also feature products from seven Toronto-based designers.

Locally made items will include wooden pieces from Son of a Woodcutter and Toronto cityscape photos from Daily City Train.

You can also expect natural soap from The Good Bar, geometric ceramic coasters by Xenia Taler, stationery from Hubbub Paper Co., illustrations from Claire Manning and unique maps from The Neighbourhood Unit.

West Elm will be officially opening its doors on February 15.

by Tanya Mok via blogTO
Posted by Arun Augustin at 4:21 PM