Everyone is making fun of Toronto cops who ate illicit weed 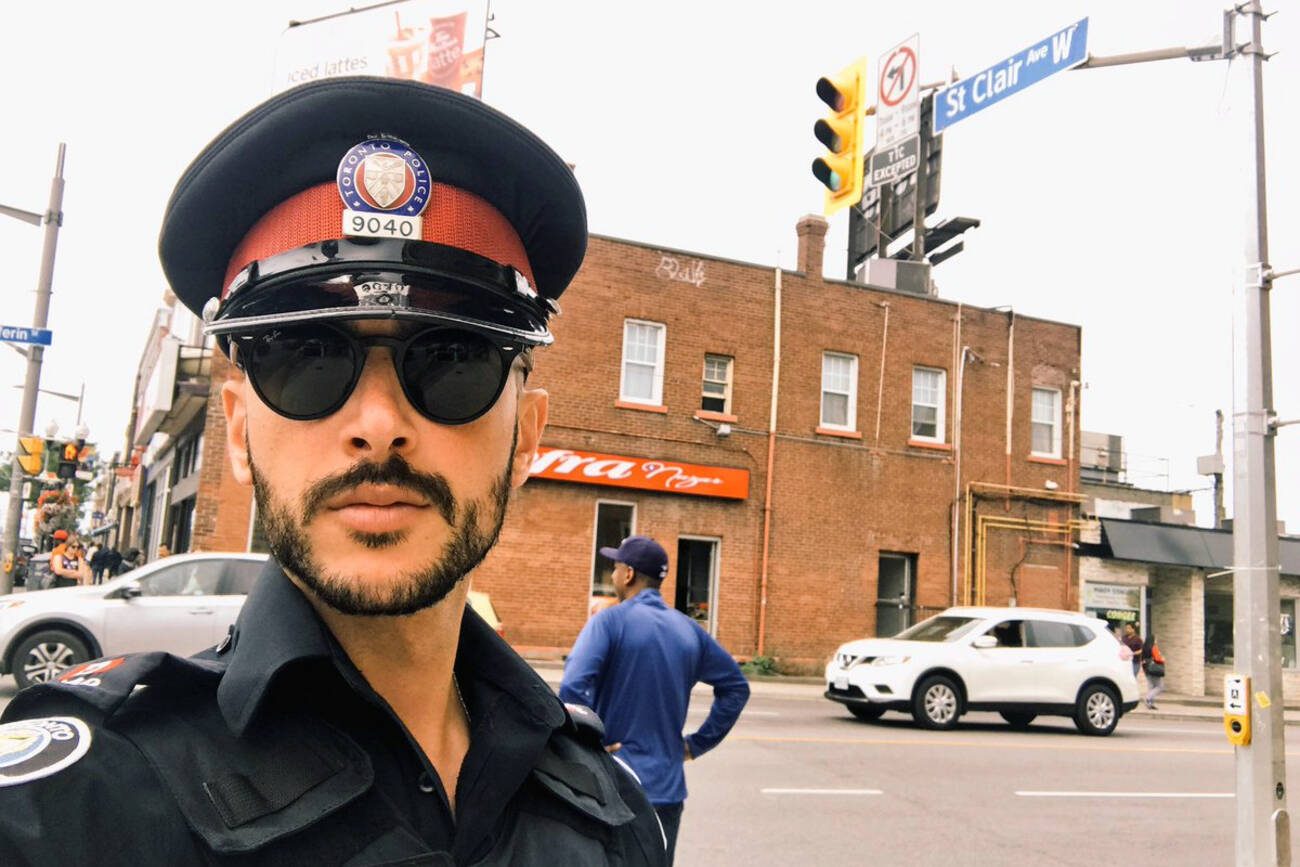 Two Toronto police officers are making international headlines today as word gets around that they've been suspended for seizing, consuming and then getting so high off of marijuana edibles they had to call for back up.

Details are a bit murky at this point, but what we do have is pretty gold in terms of joke fodder - and the entire world is loving it. Here's what went down, if you're curious as to why:

Two Toronto cops took edible that they got from raiding a dispensary, then they called for help because they were too high.. 😂😂😂😂😂 pic.twitter.com/2fEhJDdIYv

The Toronto Police Service confirmed on Monday that two of its officers are under investigation by the force's professional standards unit in connection with an incident that happened this weekend.

Police sources told NEWSTALK 1010 on Monday that the officers had obtained "marijuana-infused goodies" while raiding a cannabis dispensary at St. Clair and Dufferin on Saturday night.

The officers allegedly ate these goodies, which were meant to be taken away as evidence, while they were still on duty.

Not feeling the effects right away, the officers decided to consume more of the product, and - well, you know how that sh** go.

Toronto Police potentially underestimating the potency of edibles is the most relatable cop thing i have read in years https://t.co/bBladNyoWl

Police sources told multiple local news outlets that at least one officer was complaining of "hallucinations" while intoxicated.

What an embarassment to Toronto Police.

Also, hallucinations? Did they eat a Costco size bag each? Some basic education to officers on the effects of drugs commonly encountered, and about to be legal, would be called for, Toronto Police. Basics, like what we tell teenagers. https://t.co/eGxS7LEGZJ

CP24 reports that one of the officers was so high he ended up getting stuck in a tree, prompting the pair to send out a distress call.

Sources say the pair called for help after one of the officers
Ended.
Up.
In.
A.
TREE.
https://t.co/GdqxAvIR65

Both officers were reportedly taken to Sunnybrook hospital – along with a third cop who responded to the scene and slipped on ice, injuring her head.

Toronto Police Association president Mike McCormack has said that he won't be commenting on the investigation until it is complete, though he did confirm that two officers alleged to have taken edibles this weekend are currently suspended with pay.

Still, people can't seem to get enough of this case.

Many are likening the story of these officers and their hijinks to a Judd Apatow movie or the the cult classic film Super Troopers – which, coincidentally, has a sequel coming out this year on April 20.

Is it a real story in Toronto or just some awesome guerrilla marketing for the upcoming Super Troopers movies?

CP24 has identified the officers in question as Const. Vito Dominelli and Const. Jamie Young from Toronto’s 13 Division.

According to CTV, the officers were apparently "conducting plain-clothed surveillance" when the incident took place and that Dominelli, for his part had "cultivated a considerable social media following by posting videos in uniform where he engages in light-hearted activities, like lip synching to music."

As it stands now, Dominelli's Twitter profile is inactive and his Instagram page has been scrubbed clean.

by Lauren O'Neil via blogTO
Posted by Arun Augustin at 10:31 AM