It'll be 20 years until Toronto gets new waterfront transit 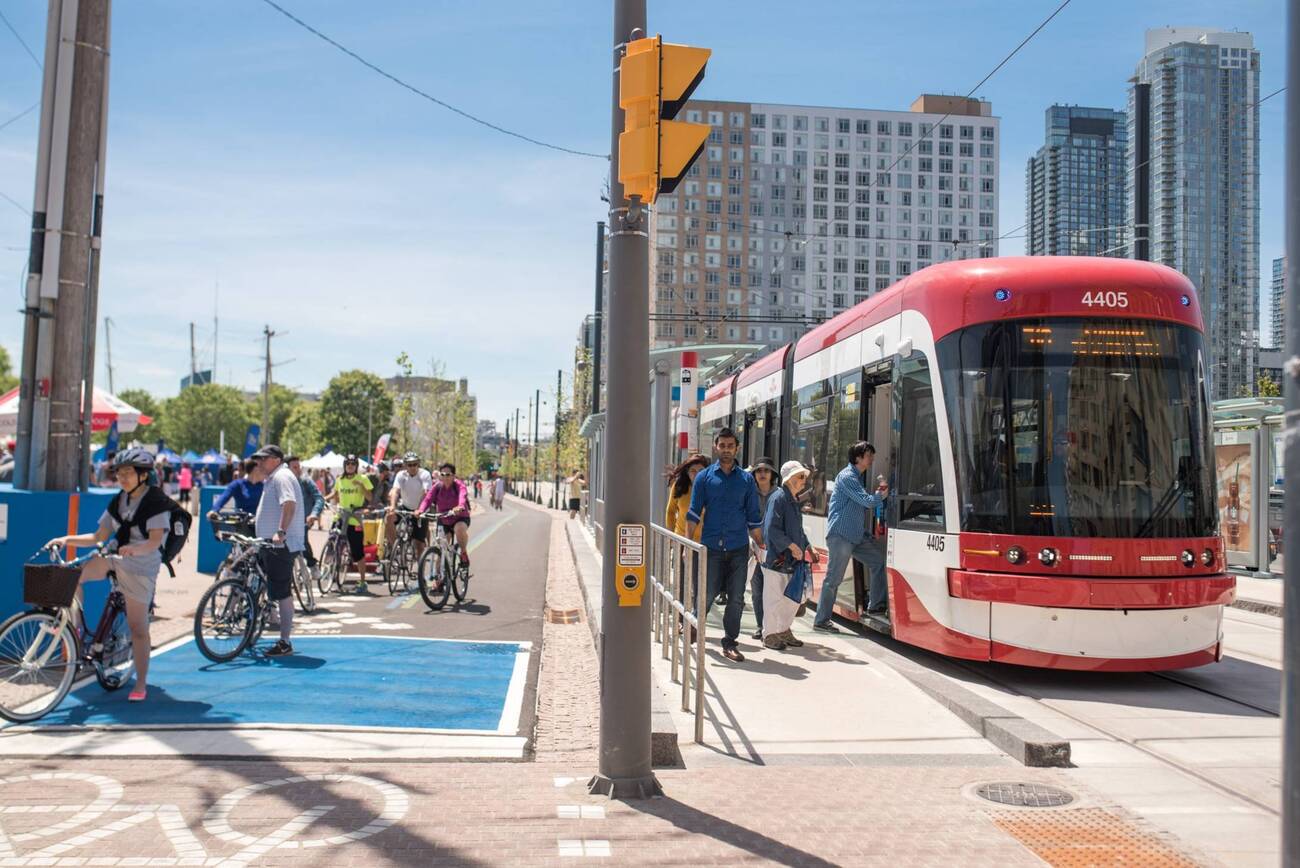 There's good news and bad news today when it comes to the future of waterfront transit in Toronto. In terms of the former, the city's executive committee has voted in favour of an ambitious plan to improve transit along the lakeshore from Woodbine all the way to Long Branch.

The bad news, of course, is that the various upgrades aren't expected to open until 2033-2037 according to the TTC's recently published corporate report, which outlines a series of priority projects for the expansion of the city's transit network.

The Waterfront Transit Reset made another important step forward today ! Thanks to Mayor @JohnTory & Exec Committee for supporting this report & the aim to improve transit in #Ward6. You can read more about it here: https://t.co/rjgYyj59U8 #TOpoli

Yup, that's almost 20 years, and that's assuming the enormous project is funded in a timely manner and doesn't encounter any major delays. Given the rate of condo expansion along both the eastern and western waterfront, those timelines are downright scary.

According to the staff report, the two most significant projects that make up the plan directly relate to the quickly growing residential clusters around Bayside and Humber Bay Shores.

These are "the westerly extension of a new exclusive Light Rail Transit right-of-way from Exhibition Place to serve the Humber Bay Shores area ("Humber Bay Link"), and improving the underground transit link from Union Station to Queens Quay, including the previously approved exclusive LRT right-of-way along Queens Quay East."

We appear, on the waterfront, to be continuing the practice of building it long after it is needed. Recent push by @JohnTory seems out of step with TTC plans.

The problem is that even as the city and the TTC are able to identify the need for major transit upgrades along the waterfront, there are a host of other high priority projects that also require funding, not the least of which is the Relief Line, part of which is projected to open between 2028 and 2032.

It's certainly possible that some improvements will come prior to the mid 2030s on the waterfront — like, say, a transit hub on the site of the old Mr. Christie factory — but as the report notes, until the main waterfront projects are completed, "the benefits of further transit improvements to the west and the east cannot be fully realized."

by Derek Flack via blogTO
Posted by Arun Augustin at 2:47 PM