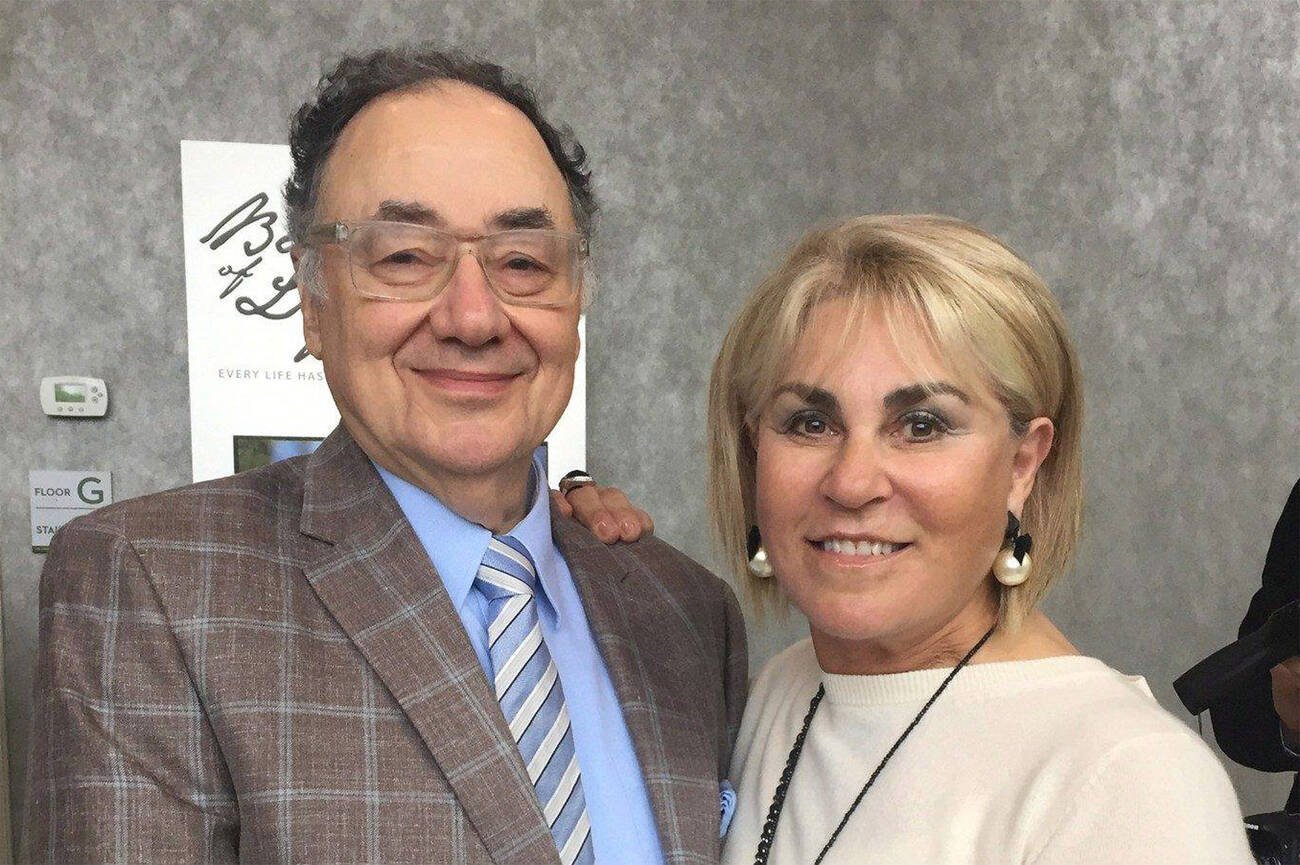 The Toronto Police announced today they're investigating the Barry and Honey Sherman deaths as a double homicide. They believe the two were the victims of targeting killings.

That investigation suggested the billionaire couple were murdered by multiple killers. The Shermans were found dead in a seated position in their Toronto home next to their pool. The police confirmed today the cause of death was ligature neck compression.

Also today the CEO of Apotex, the company founded by Barry Sherman, resigned effective immediately. There has been no indication that the resignation is related to the police investigation.

by Staff via blogTO
Posted by Arun Augustin at 10:22 AM