There's a slew of weekend TTC subway closures on the way 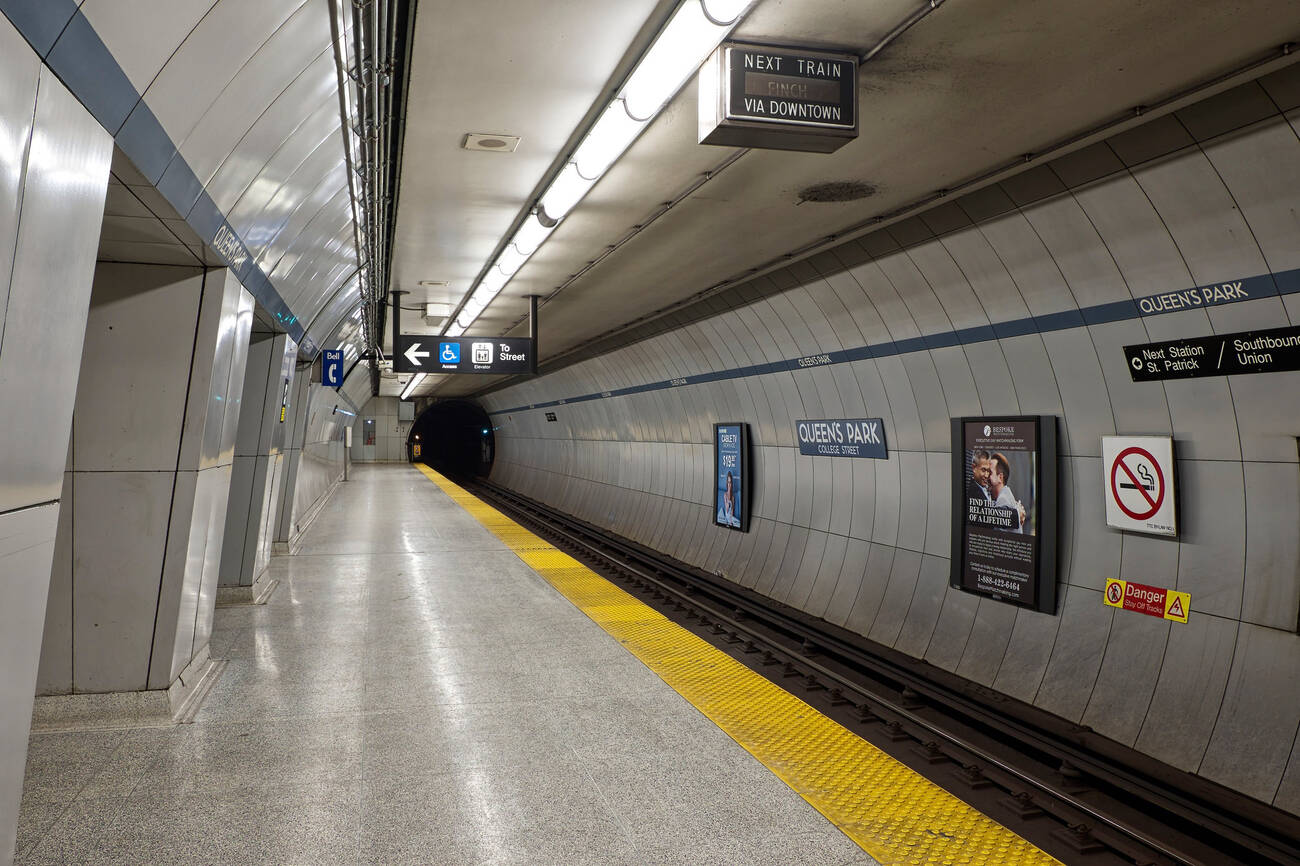 It's been more than a month since Toronto had a proper subway closure, and weekend travelers have no doubt been thankful – but the gravy train of running trains has got to stop somewhere, folks.

TTC crews will be back in action early next month conducting repair programs, upgrades and inspections throughout Toronto's subway system.

Once the scheduled closures return in February, Toronto can expect eight straight weekends with service disruptions before a one week reprieve at the beginning of April, after which they start up again for multiple weekends in a row.

It all begins on Feb. 3 and 4 with the suspension of service on Line 1 between St. Clair West and Union Stations.

Dupont, Museum, Queen's Park, St Patrick, Osgoode and St Andrew stations will be closed that weekend, but shuttle busses will be operating between St. Clair and Spadina.

The following two weekends will see Line 1 shut down between Lawrence and St. Clair Stations for track work. That would be Feb. 10 and 11 and Feb. 17 and 18.

Line 1 will be closed the weekend after that, on Feb 24 and 25, from St Clair to Sheppard-Yonge stations for the same reason.

You can view details about what will be closed and when all the way up to April on the TTC's website now, and check out the transit agency's full forecast of subway closure for 2018 right here.

by Lauren O'Neil via blogTO
Posted by Arun Augustin at 12:12 PM