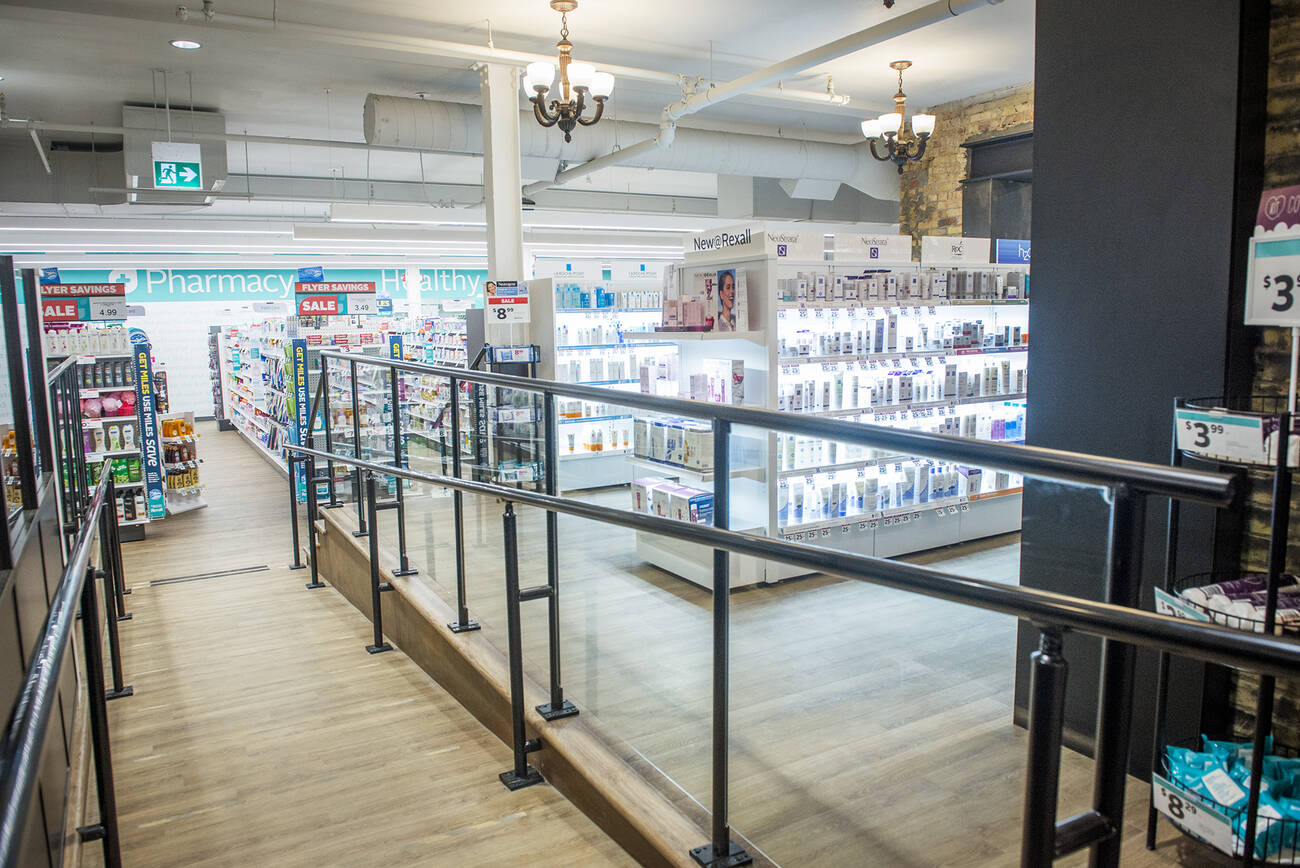 People in Ontario under the age of 25 have gotten more than 950,000 prescriptions filled for free this year so far, according to the provincial government.

For young Ontarians with conditions like diabetes, epilepsy, asthma, cancer and depression this is huge – as in 'being able to afford essential, life-preserving treatments despite not having insurance' huge - and it's all thanks to OHIP+:Children and Youth Pharmacare.

OHIP+ is one of several huge new policies that came into effect across Ontario on Jan. 1, 2018.

The largest expansion to provincial medicare in a generation, the program allows people aged 24 or younger to walk into a pharmacy, present their prescriptions, and get free access to as many as 4,400 different medications.

After 4 years of spending crazy amounts of money on prescriptions every month... I am now covered by the government of Ontario, and just got 3 full prescriptions for free. I am SO happy to say I am a Canadian in this moment ❤️☺️

"Since the program began on January 1, 522,158 young people and their families have already benefited from having access to free prescription medications," reads a press release from the provincial government.

"All people have to do is present their Ontario health card number and a valid prescription for an eligible medication at an Ontario pharmacy to receive free drug coverage through OHIP+."

Not sure if your prescribed medications qualify? Ontario has also launched an online search tool to help people "quickly and easily search through a list of more than 4,400 publicly funded medications and other drug products."