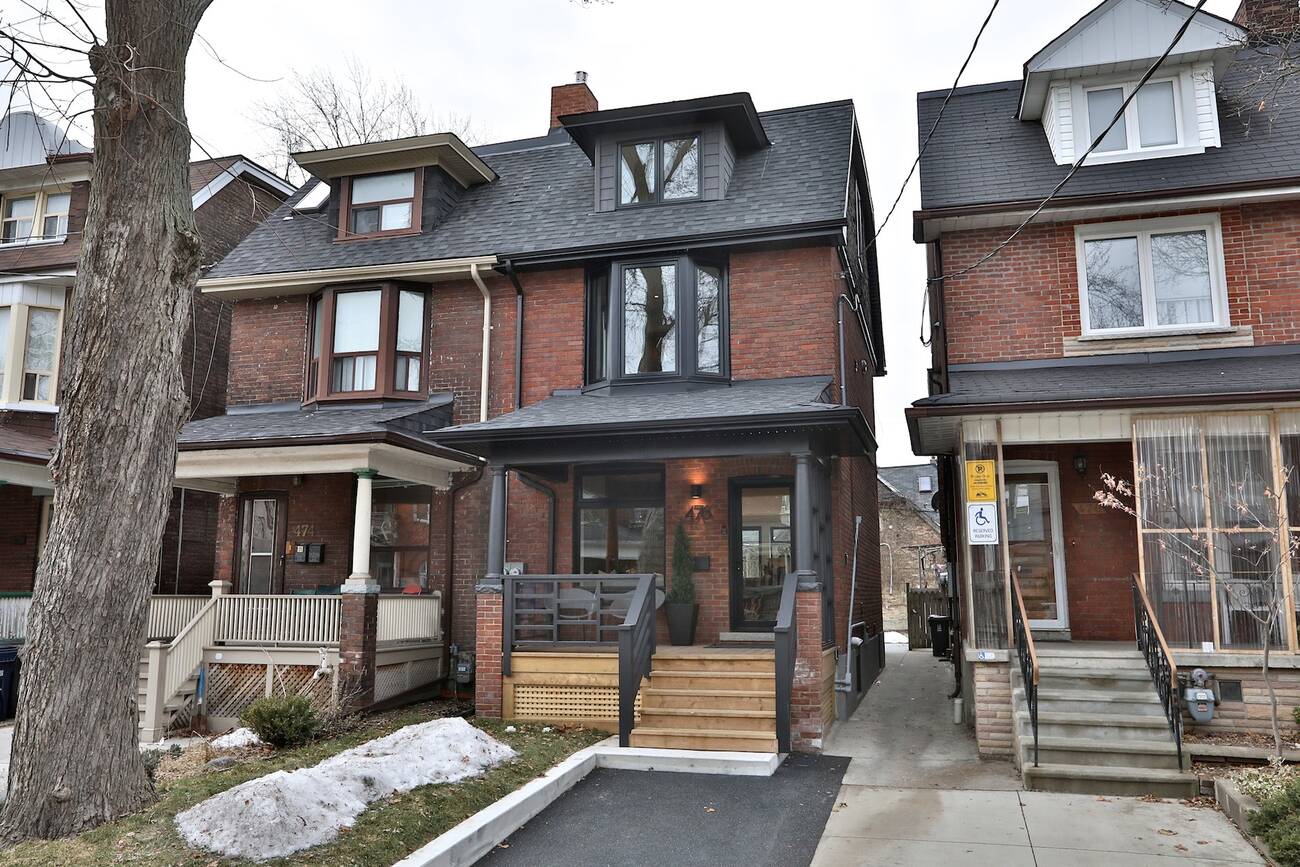 The Toronto Real Estate Board just released its annual Market Year in Review & Outlook Report for 2017/2018, and while house availability is higher than we've seen in quite some time, affordability is only getting worse.

And yet, the average selling price was up by 12.7 per cent for the same type of home, during the same period of time. TREB reports that, on average, a single-family detached home cost $822,681 in Toronto last year.

"Year-over-year average price growth of over 30 per cent was reported in the first quarter," reads a release from the real estate board. "This was arguably one of the triggers that prompted the announcement of the (Fair Housing Plan.)"

The market has, indeed, been cooling steadily since the provincial government rolled out its plan in April, with listings for detached properties in the area surging and many potential buyers sitting still.

With even tougher mortgage rules now in effect, as of Jan. 1, some say that Torontonians will be even more hesitant to purchase anything – especially those who are buying for the first time.

"There remains a degree of uncertainty in the marketplace due to the psychological impact of the Ontario Fair Housing Plan," reads the TREB release.

"First-time buyers are flexible – they can continue to rent or live with family, for example, while they decide when, where and what type of home they intend to purchase."

Bloomberg reports similarly that lots of people are sitting on the sidelines right now just waiting for prices to fall – but it doesn't look like that'll happen any time soon.

The upside, if you're a developer, is that analysts expect the condo boom to continue throughout 2018.

More and more people are giving up on the dream of a detached house and their own backyard and go for what's affordable, way up in the sky, it seems. That, or they're not buying anything at all. Not around here.

by Lauren O'Neil via blogTO
Posted by Arun Augustin at 1:46 PM