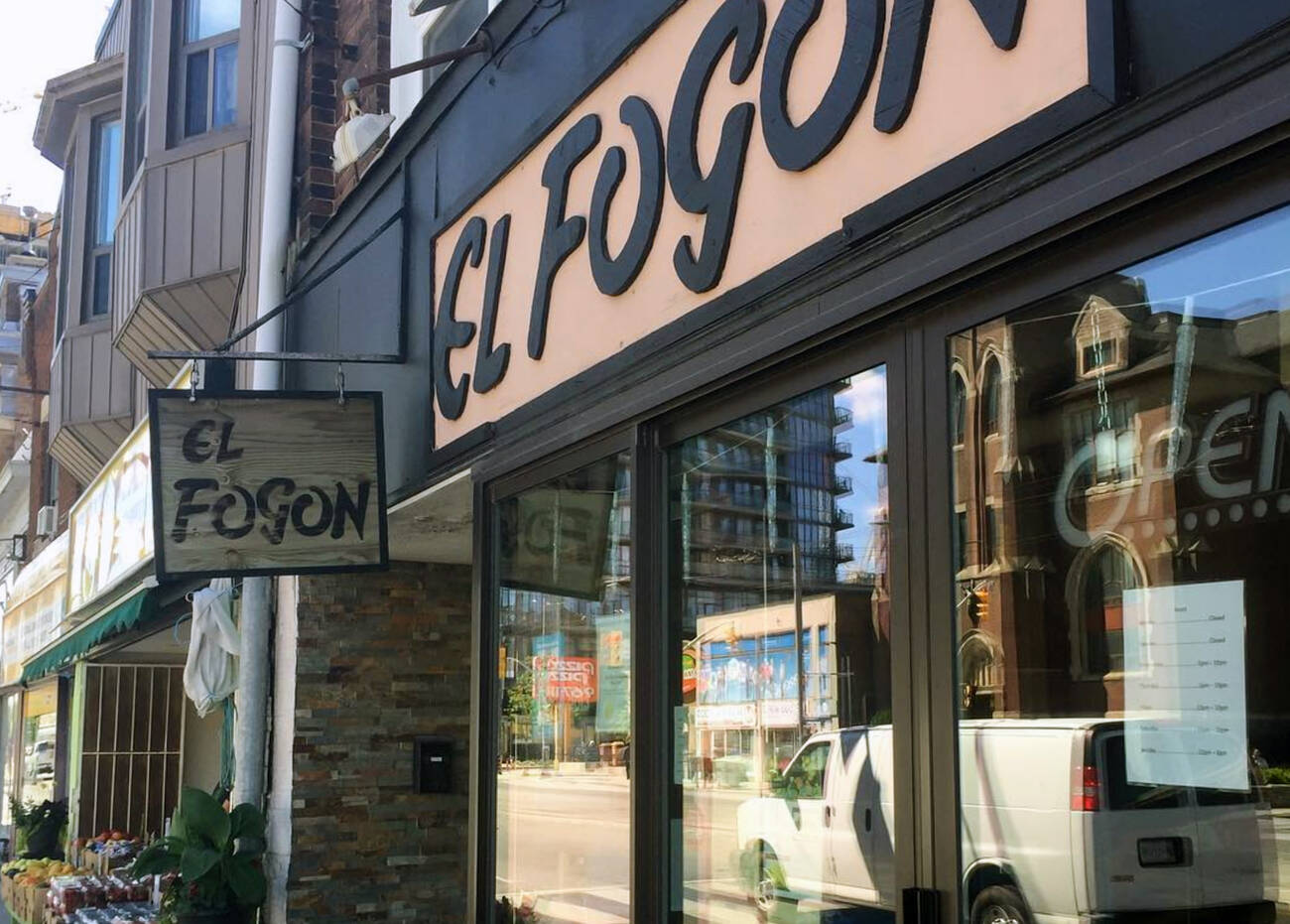 If you've never tried El Fogon – it's almost too late. A fixture on St. Clair West for 16 years, the Peruvian restaurant will shut its doors forever after service tomorrow.

According to a recent farewell post on their website, chef Silvia Riojas-Kamiya has decided to semi-retire and the owners have chosen to take some time to focus on family life. Those who know hard it is to find good Peruvian fare will mourn its loss.

With one of the best Lomo Saltado's the city had to offer, El Fogon served as an authentic culinary wellspring, especially during Salsa on St. Clair and statutory holidays.

But the restaurant always felt like it was under construction, and indeed it saw several redesigns over the years.

It was even featured on the Food Network's renovation show, Restaurant Takeover, though maybe that wasn't such a good idea considering its reputation for shutting down businesses in its wake.

Despite its lacklustre interior, the restaurant still had a loyal following of yucca and ceviche-lovers, who, if not for the Peruvian staples, came to El Fogon for its outstanding desserts.

by Tanya Mok via blogTO
Posted by Arun Augustin at 6:15 AM