Toronto buys building in the Annex for homeless shelter 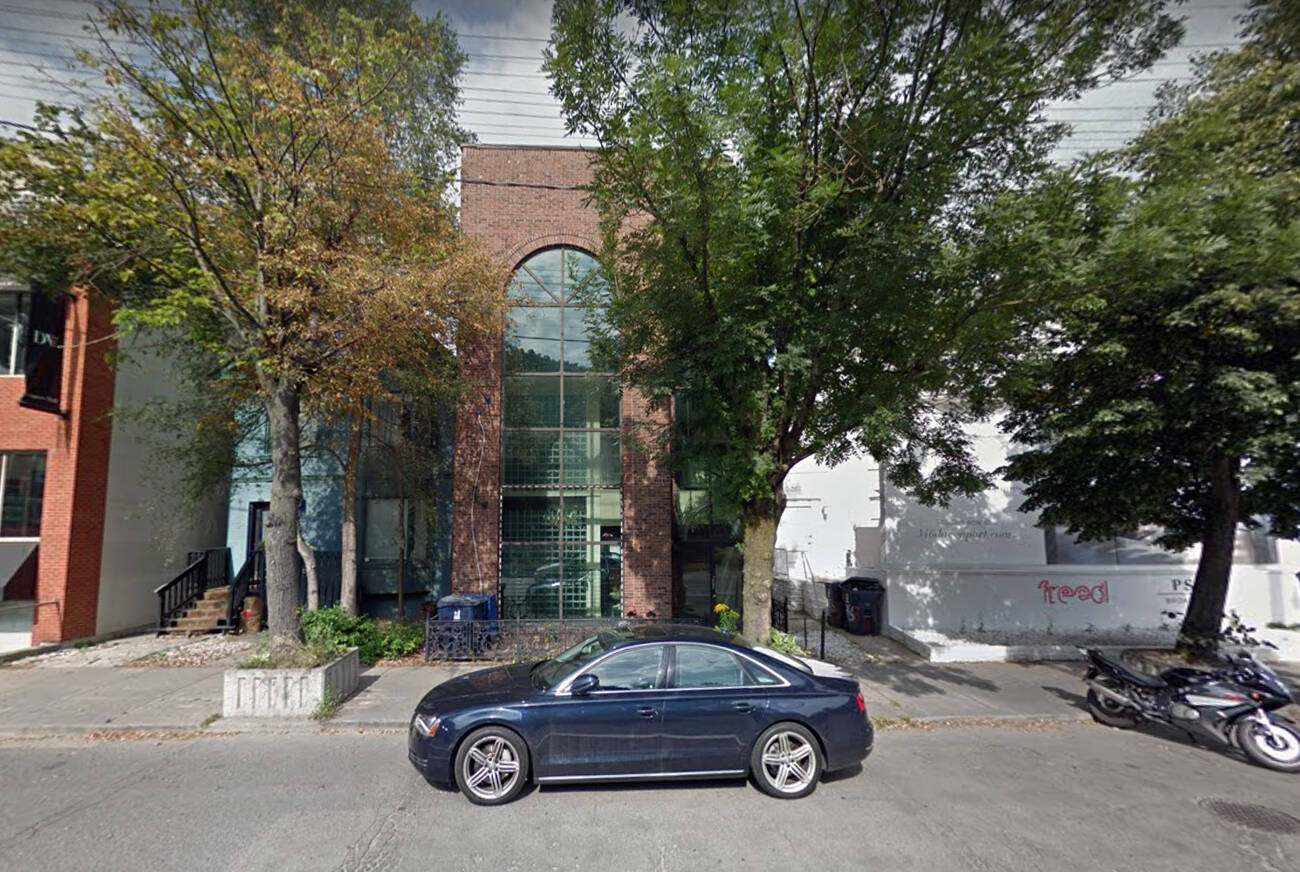 In an effort to better protect Toronto's most vulnerable residents this winter, the city has purchased a commercial property on Davenport Road to use as respite centre starting immediately.

The building, located at 348 Davenport near Dupont, will eventually become a more permanent homeless shelter – a fact that some in the community are applauding.

Joe Cressy announced 348 Davenport behind my house to open as a respite and shelter - congratulations Joe and welcome to the Annex to those who need respite.

You see, the shelter will be located in a rather wealthy stretch of the neighbourhood – close to the site of a proposed condo building that heavy hitters like Margaret Atwood and Galen Weston spoke out against a few months back.

Some in this area are now displeased with the idea of a homeless shelter in their backyards, and have sent a letter to city councillor Joe Cressy explaining their rationale.

“Our general objection is that The Annex has more than its share of 'social problem' housing," reads the letter, signed by the Davenport Triangle Residents Association's board of directors.

"The Annex has more than its share of 'social problem' housing and it is time for the rest of the city to share the burden." Davenport Triangle Resident's Association decries homeless shelter coming to their "back yard." pic.twitter.com/5M37c83JI9

"It is time for the rest of the city to share the burden," the letter continues. "This seems to be a particular interest of yours, more than other councilors, so it all ends up in our back yard."

As news of the letter spreads, many on Twitter are pointing out that this is almost literal NIMBYism.

The most naked and shameless NIMBYism I can remember. In Toronto, re the new homeless shelter just announced 348 Davenport Rd, this is what the Davenport Triangle Residents Association has to say. “‘Social problem’ housing.” #topoli pic.twitter.com/UdeH7QIGpv

Cressy called the letter "heartbreaking" in an interview on CBC Radio's Metro Morning Thursday, noting that if the city had to get community approval for every new shelter "there would be no new shelters."

The councillor will be making a formal announcement with more details about the shelter today at noon. He will be joined by Governor General Adrienne Clarkson and members of the Annex Residents association.

The Annex. A welcoming neighbourhood. https://t.co/zpZBHWMtQy

"Together," wrote Cressy on Twitter this morning, "we will build an inclusive and welcoming Annex."

by Lauren O'Neil via blogTO
Posted by Arun Augustin at 7:42 AM