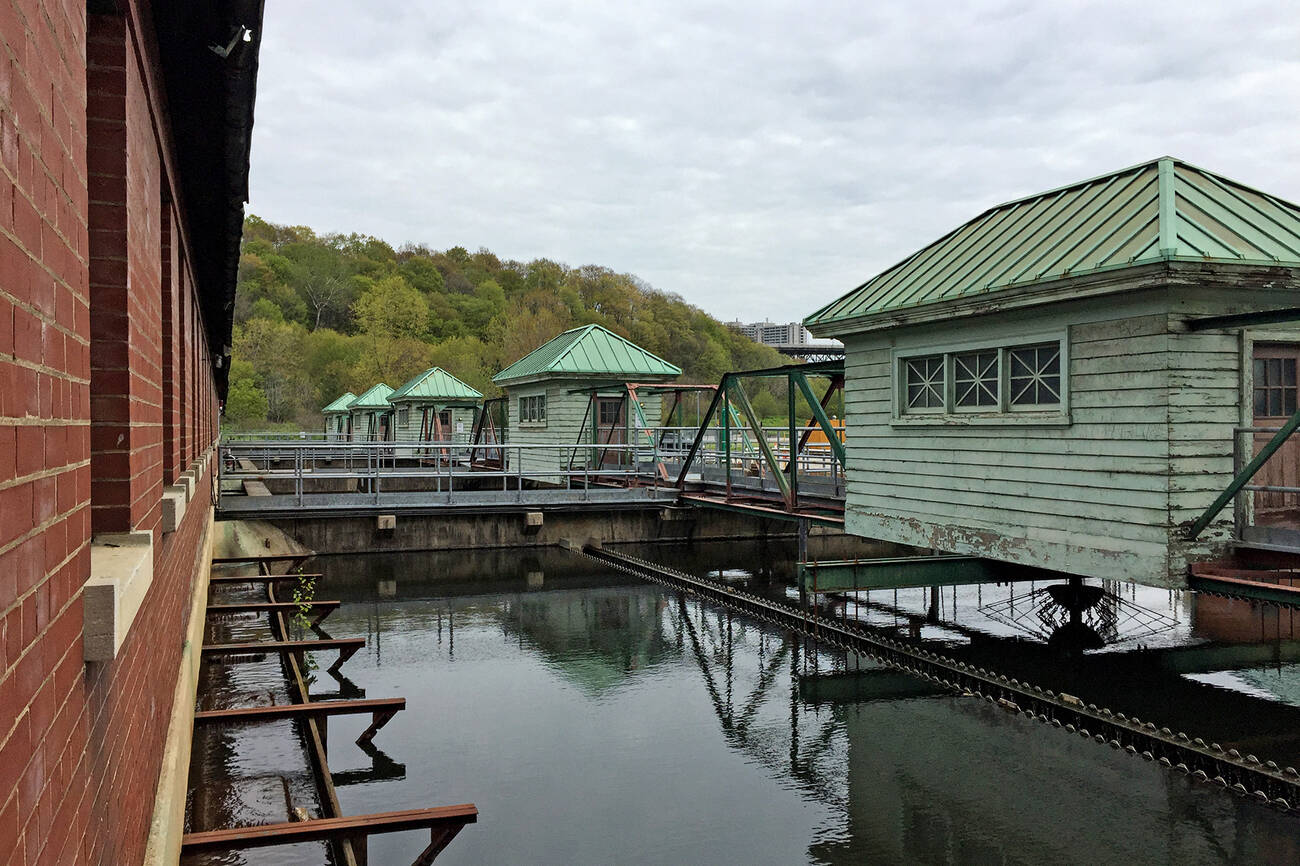 Toronto is chock full of hidden and treasures. The TTC alone has an array of off-limits spaces, but many of the places we characterize as secret are better termed as barely known. Still, this hardly dampens our intrigue. Whether because of the sensitive work done at these sites or the collections they house, these buildings are kept mostly under wraps.

Here's a handful of secret buildings that you didn't know existed in Toronto. 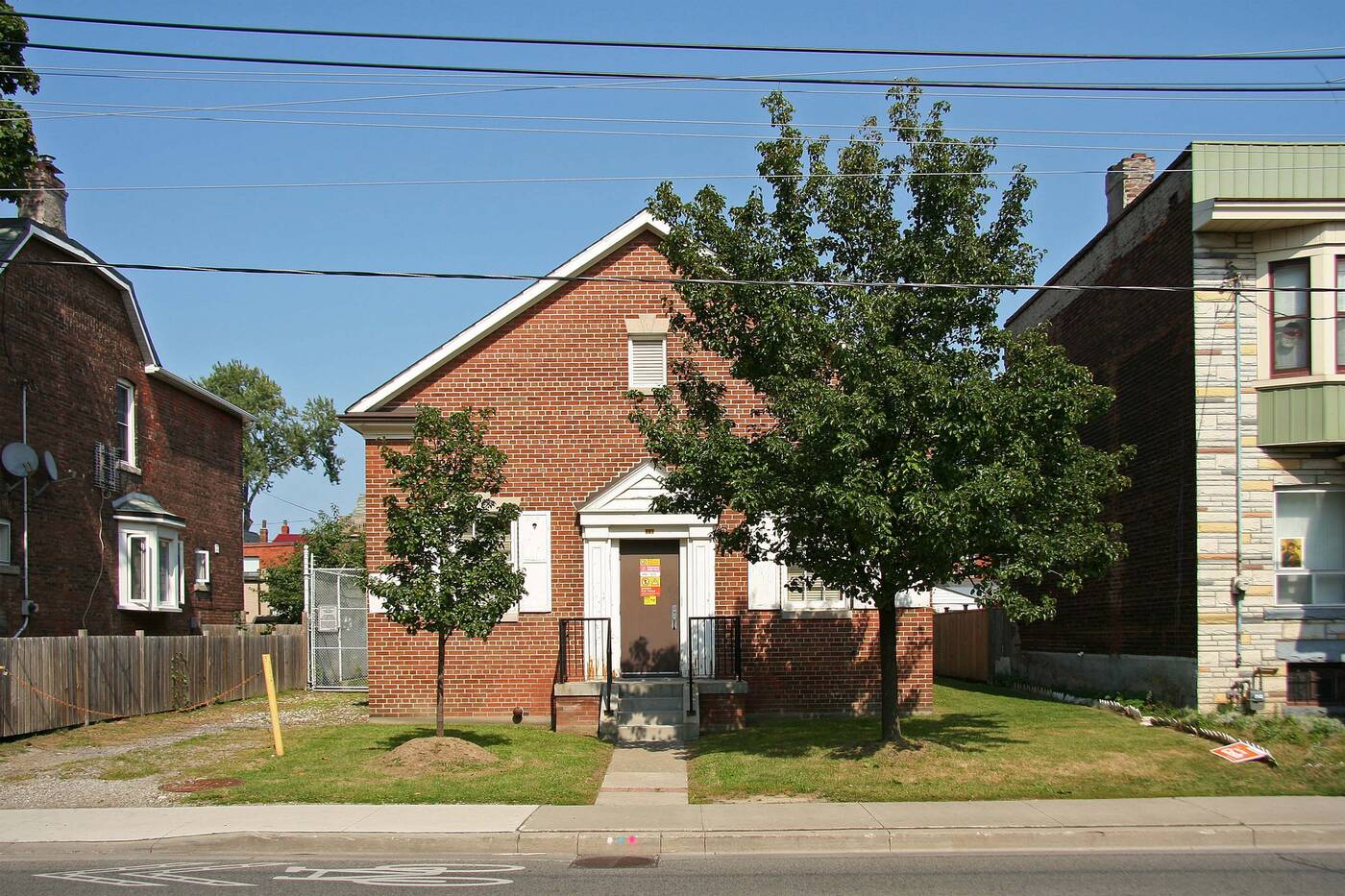 One of Toronto Hydro's many transformer houses. Photo by ssstev.o!

Even those who are broadly aware of the existence of Toronto's transformer homes have probably still passed by one or two without realizing what they were. There are over 250 Toronto Hydro substations spread across Toronto, many of them in residential-looking homes. 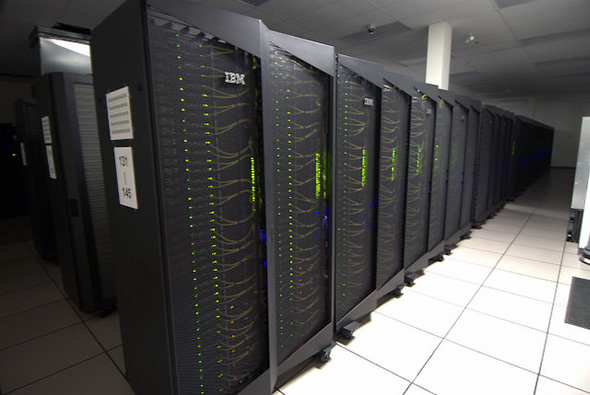 One of the computer hubs at SciNet. Photo via SciNet.

SciNet sounds like it comes straight from the The Terminator. It's Canada's most powerful supercomputer, which is managed by a consortium that includes government agencies and U of T. There are offices at College and McCaul, but the computer is located Vaughan. 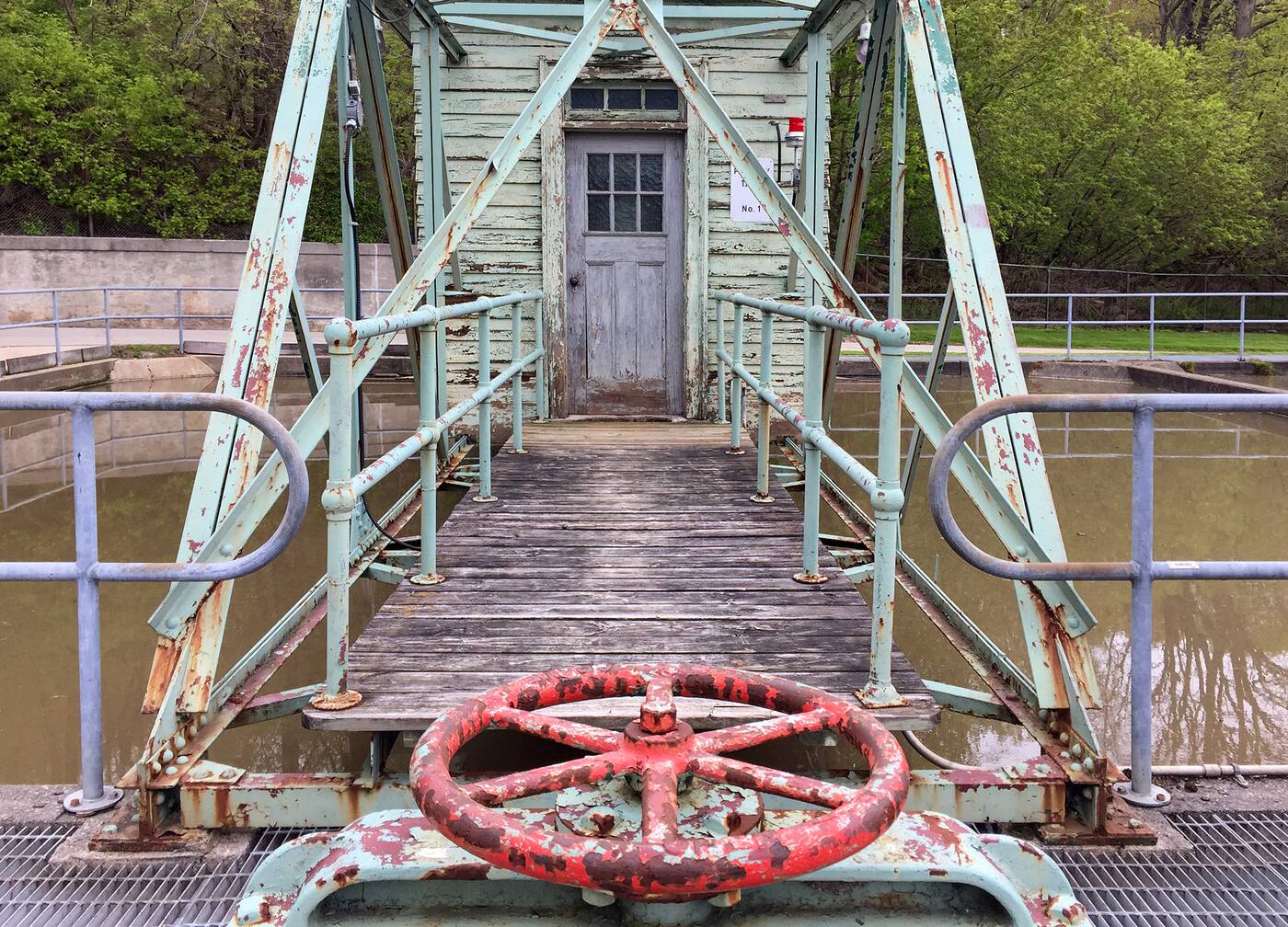 Much of the technology at the North Toronto Wastewater Treatment Plant dates back to the late 1920s. Photo by Derek Flack.

Located at the bottom of a steep hill on Redway Rd., this remarkable compound has been treating wastewater using the same technology since 1929. An underground portion of the plant once used to harness methane is now closed, but the rest of the complex is fully operational. 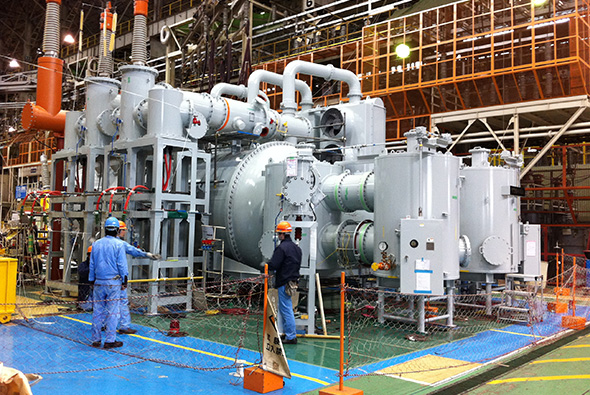 The Clare R. Copeland Transformer Station is a huge but hidden piece of Toronto's infrastructure. Photo via Toronto Hydro.

This 50,000 square foot building exists almost entirely underground adjacent to Roundhouse Park. Tunnel boring machines were used to connect it to the grid at Windsor Station near Wellington and John streets. The station fuels much of downtown Toronto's power needs. 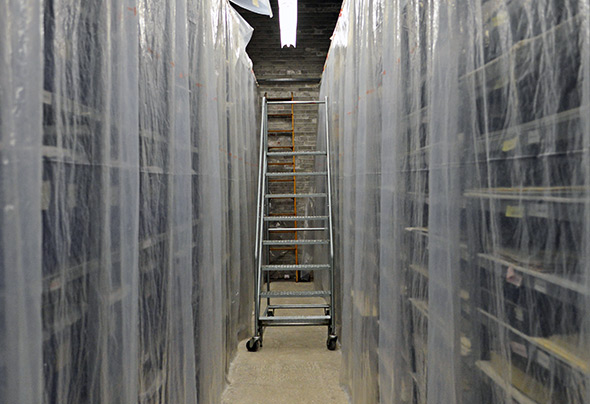 One of the aisles in the city of Toronto's secret history warehouse.

In the absence of an official museum of Toronto, thousands of historical artifacts from our city's past are housed in an unlabeled warehouse in Liberty Village. The city doesn't make the location of the site public because of the value of the materials stored here.

by Derek Flack via blogTO
Posted by Arun Augustin at 10:56 AM