Campbell Soup is shutting down its Toronto factory 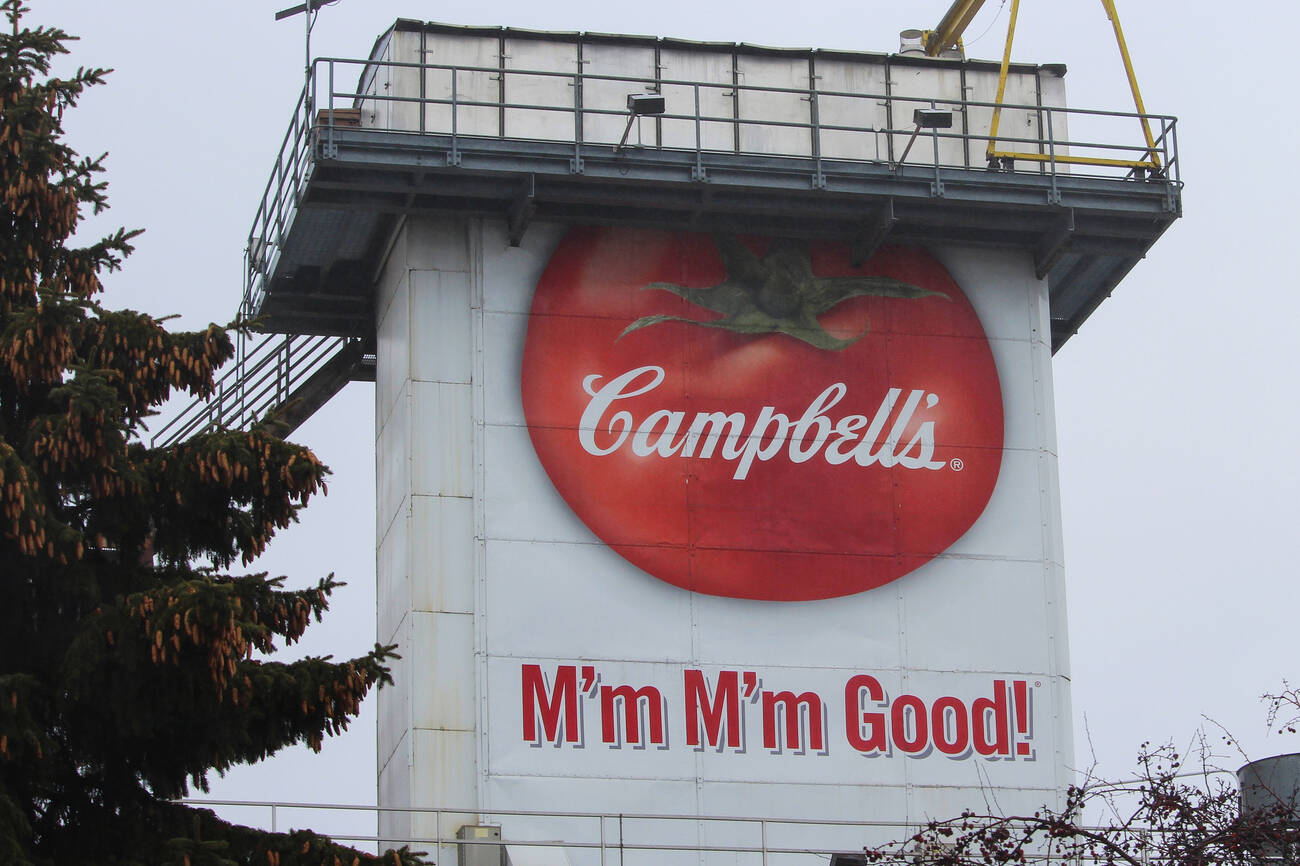 The Campbell Soup Company has announced that it will soon be shutting down its Etobicoke manufacturing facility – the oldest plant in its thermal network – after almost 90 years.

Productivity improvements and "volume declines of canned soup in North America" are to blame, according to the company.

They've now got more production space than they need across the soup production network and must consolidate. The Toronto plant, which opened in 1931, is too old to retrofit "in a way that is competitively viable," and was thus earmarked for closure.

News of the closure comes on the heels of the demolition of the Mr. Christie factory, which was also a manufacturing landmark in South Etobicoke.

Campbell says it will operate the facility for up to 18 months longer, and that it will close it in phases. Approximately 380 manufacturing and manufacturing-related roles will be impacted.

The company says it will move its Canadian headquarters and commercial operations to a new location in the Greater Toronto Area, where it still plans to "make soup and broth recipes tailored to Canadian tastes.

"The decision to stop producing soup and broth in Canada was a difficult one," said Mark Alexander of Campbell Soup Company in a release. "This decision in no way reflects on the talent or dedication of our team at our Toronto facility."

by Lauren O'Neil via blogTO
Posted by Arun Augustin at 1:42 PM