Sales of new homes in Toronto fell by 58% last year 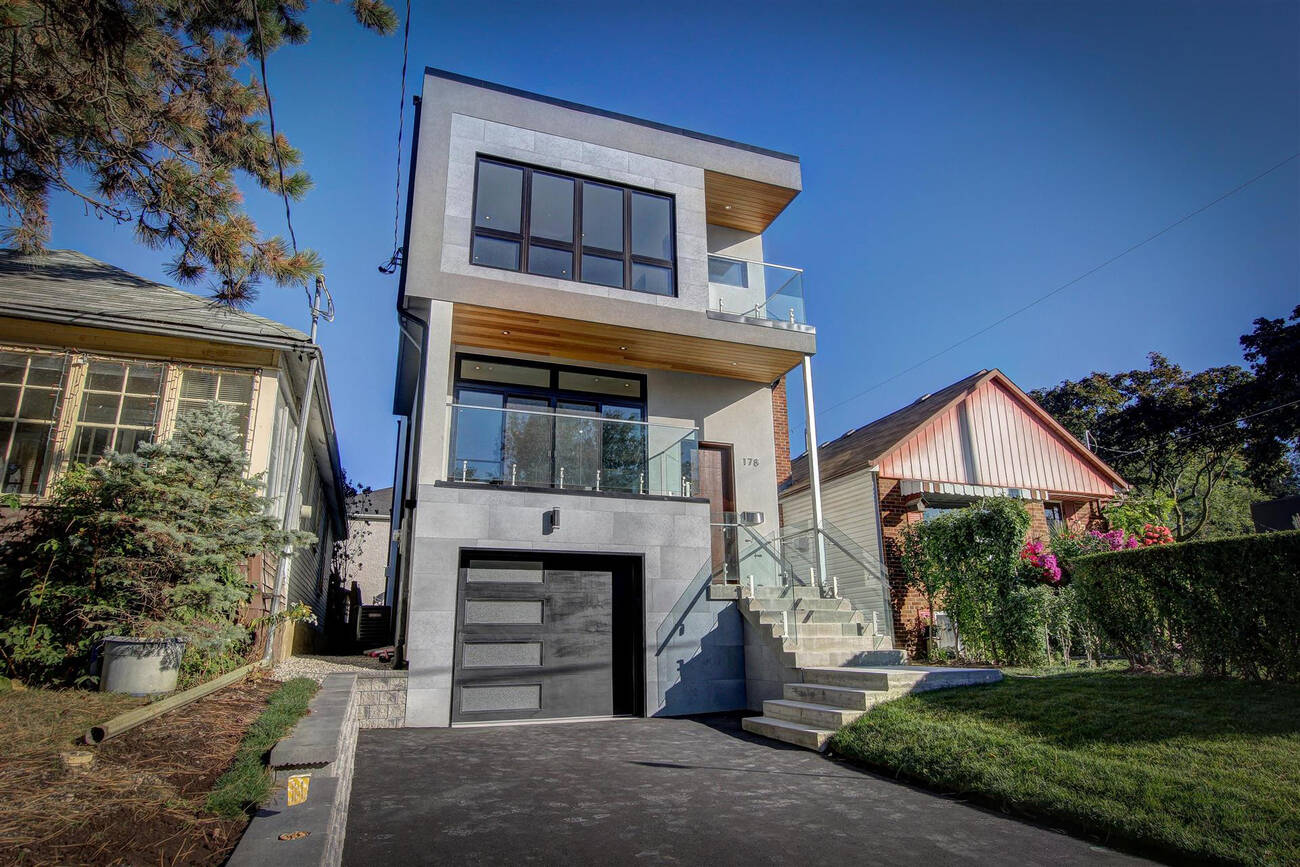 More evidence is mounting this week to show that 2017 was very much indeed "the year of the condo" in Toronto.

Sales of new condominiums skyrocketed last year to a record high of 36,429, according to the data insights firm Altus Group. The previous record had been set just one year earlier in 2016, when builders sold 29,132 units across the GTA.

Approximately 60 per cent of new condo sales in were within the City of Toronto itself last year, though York Region and Peel Region both saw an increase in the number of condos sold on average.

The market for houses, on the other hand, was slow and cold in 2017.

Pre-construction sales of single-family homes fell a whopping 58 per cent last year, according to Altus, which started tracking construction trends more than a decade ago.

In fact, the Altus group says that 2017 saw the lowest number of new single-family homes sold ever on record.

Part of the reason for this was a lack of supply.

"The inventory levels of new single-family homes have risen from the low point in April 2017," wrote The Altus Group in a press release on Friday, "Although there were still relatively few available to purchase on average in 2017."

Cost may also have been a factor. Asking prices for single-family homes averaged just over $1.2 million at the end of 2017 – 23% ahead of a year earlier.

by Lauren O'Neil via blogTO
Posted by Arun Augustin at 9:27 AM