Not everyone happy with Alessia Cara’s big win at Grammys 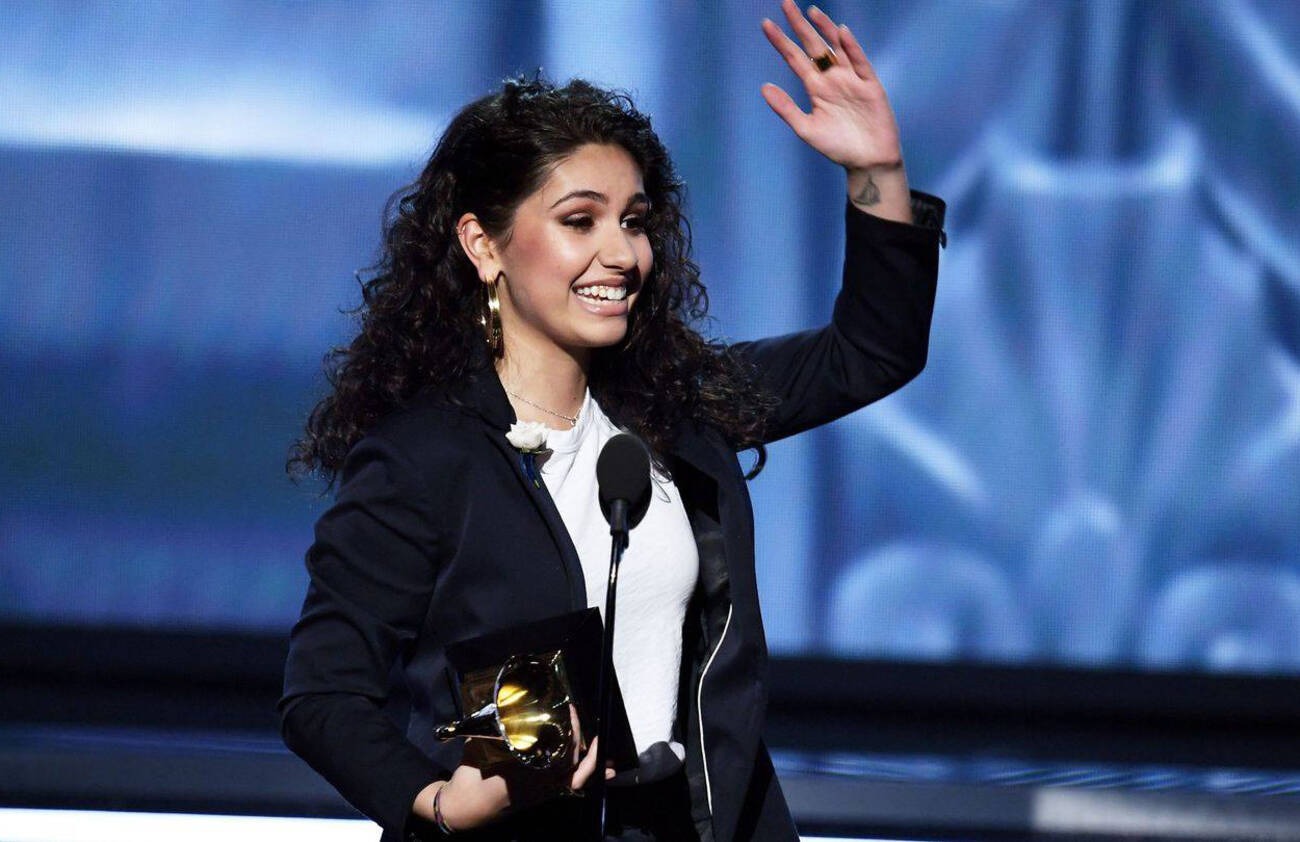 Alessia Cara was named best new artist last night at the 2018 Grammy Awards, becoming the first Canadian ever to win the award. Not everyone, however, thought that the Brampton-based artist was an appropriate pick for the honour.

Alanis Morissette, Drake and even Justin Bieber have all been nominated in the past, but to date nobody born in this country has managed to snag the coveted award.

"Everyone deserves the same shot," she said in her acceptance speech during last night's ceremony in New York City. "And that goes for everyone — not just those in the industry."

News that the Brampton-born singer and songwriter had won a Grammy got fans riled up to the max online. Cara did launch her career on YouTube, after all.

Me trying to figure out how Alessia Cara won Best New Artist over SZA when her debut album came out in 2015. #GRAMMYs pic.twitter.com/WWZeisz3sM

Those who've been following the artist's career were proud and happy for Cara's success, but many noted that something was off – primarily the category she won an award for.

You see, Cara hasn't released an album since Know-It-All in 2015.

Alessia Cara's first album came out in 2015 with a top 5 billboard single, how is she a new artist?

She sang on soundtrack for Disney's Moana in 2016, Zedd's hit track Stay last year, and has made a handful of guest appearances on the albums of other musicians.

She's not exactly a "new" artist, is the point – which some saw as insulting to Cara and unfair to other artists nominated in the category.

alessia cara hasnt dropped an album since 2015. uzi has dropped 6 projects since 2015. talk about snubbery

Fans might feel slighted, but Cara herself appears to be unfazed. Not only did she win the award graciously, she crushed the show's closing performance last night with Logic and Khalid.

by Lauren O'Neil via blogTO
Posted by Arun Augustin at 12:10 PM