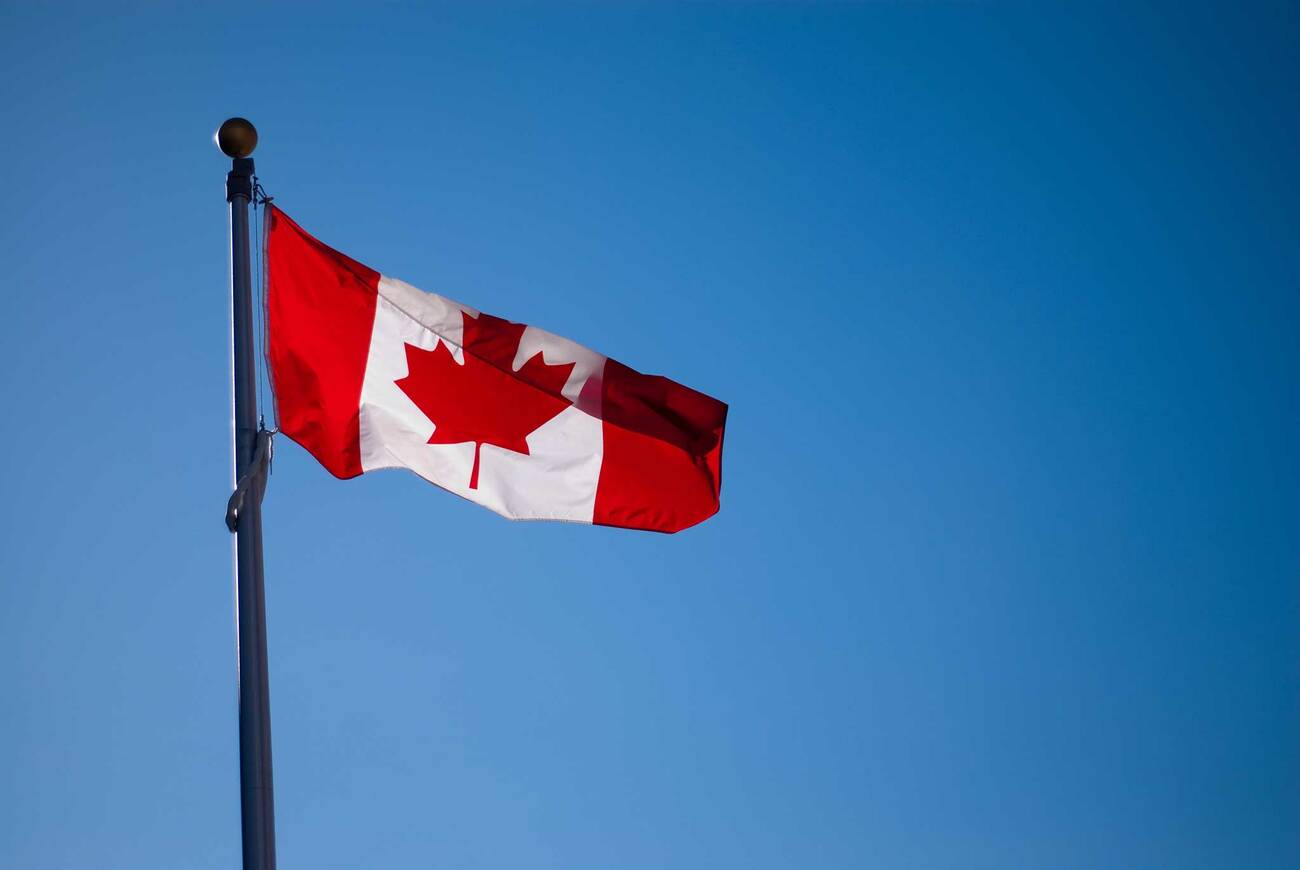 The long overdue update changes the words from "in all thy sons command" to "in all of us command".

The new anthem will likely get its debut on the world stage at the upcoming PyeongChang Winter Olympics which starts in just over a week.

Changes to making the anthem gender neutral have been in the works for some time. The House of Commons gave their approval back in 2016 but Conservatives tried to derail the efforts in the years since.

It took almost a year and a half before the Senate was able to stage a conclusive vote today. It now goes to the Governor General for a final seal of approval.

Here's what the full national anthem looks like now.

by Staff via blogTO
Posted by Arun Augustin at 4:46 PM