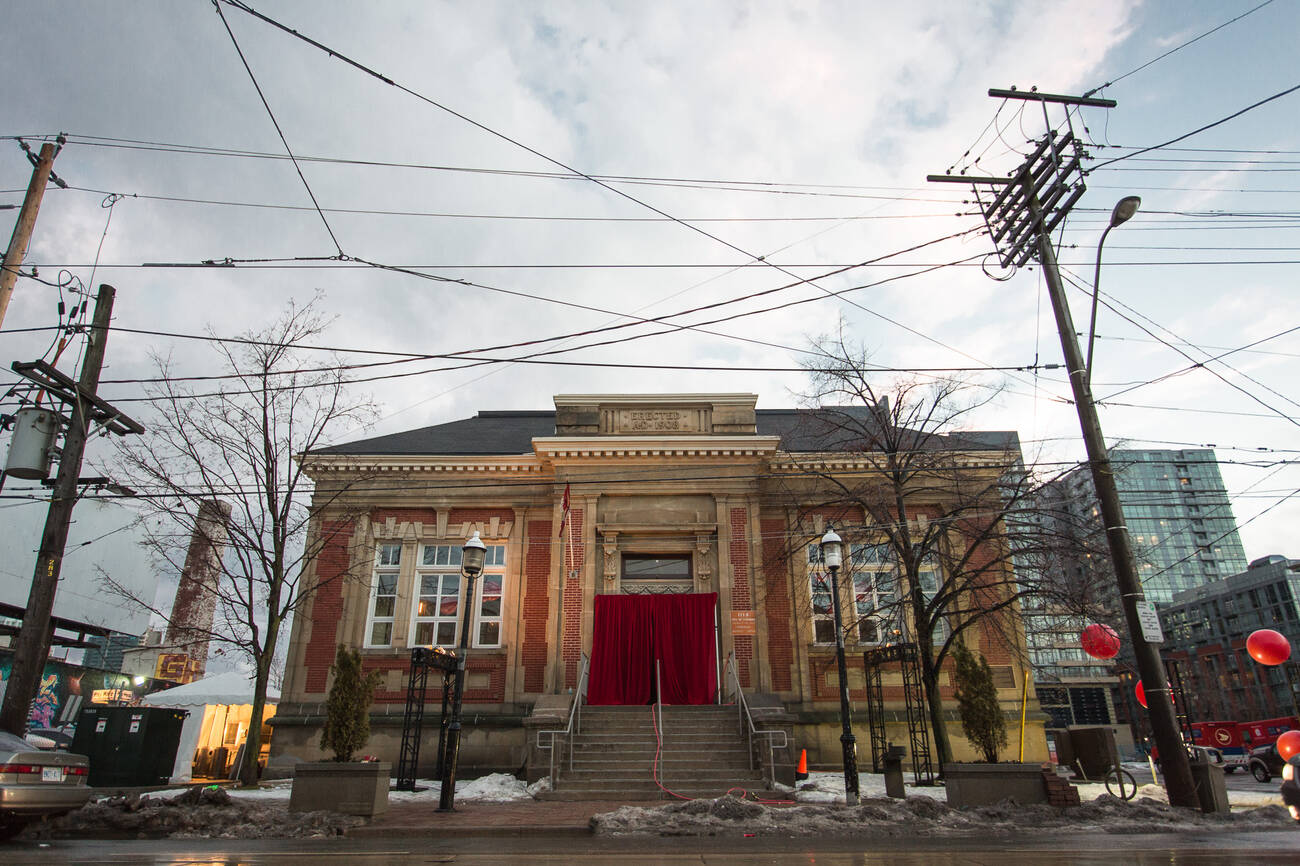 Today in Toronto you can hear YouTube's wildly popular Postmodern Jukebox perform IRL, take in the city's most transgressive performance festival, and explore the first of many Black History Month themed events happening this month.

by Corey Van Den Hoogenband via blogTO
Posted by Arun Augustin at 6:01 AM