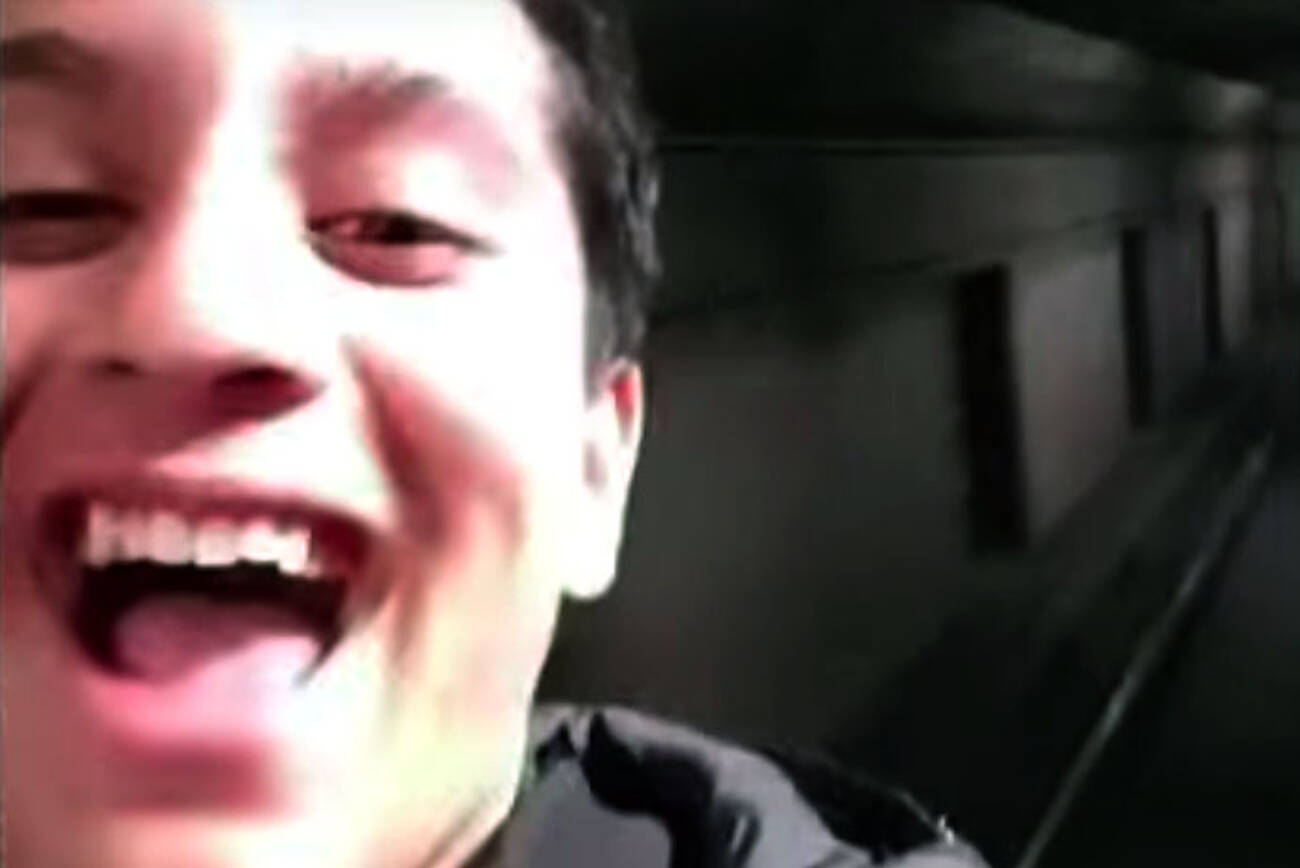 A 20-year-old Toronto man who, yesterday, made headlines for joyriding on the back of a TTC subway train is now apologizing for his (allegedly drunken) behaviour.

"I don't want people seeing the video and thinking it's OK to do what I did," he said to CityNews by phone this week after footage of the stunt ride went viral.

TTC officials said yesterday that they were investigating the incident, which transit agency spokesperson Stuart Green called "perhaps the most downright irresponsible and dangerous stunt we have seen on the TTC in quite some time."

The joyrider, whose name has not been confirmed, told City that he has been in touch with the TTC and that he will meet with officials on Thursday to "present them with an apology letter."

Judging by the transit agency's harsh condemnation of the video (not to mention Mayor John Tory's) yesterday, the man could still be facing fines of up to $425.

"Not only was this person putting their own life at risk," said Green of the stunt, "This could have resulted in a dangerous situation for other customers, our staff or worse - not to mention the possible impacts on service."

by Lauren O'Neil via blogTO
Posted by Arun Augustin at 8:36 AM