City of Toronto wants to call homeless shelters something else 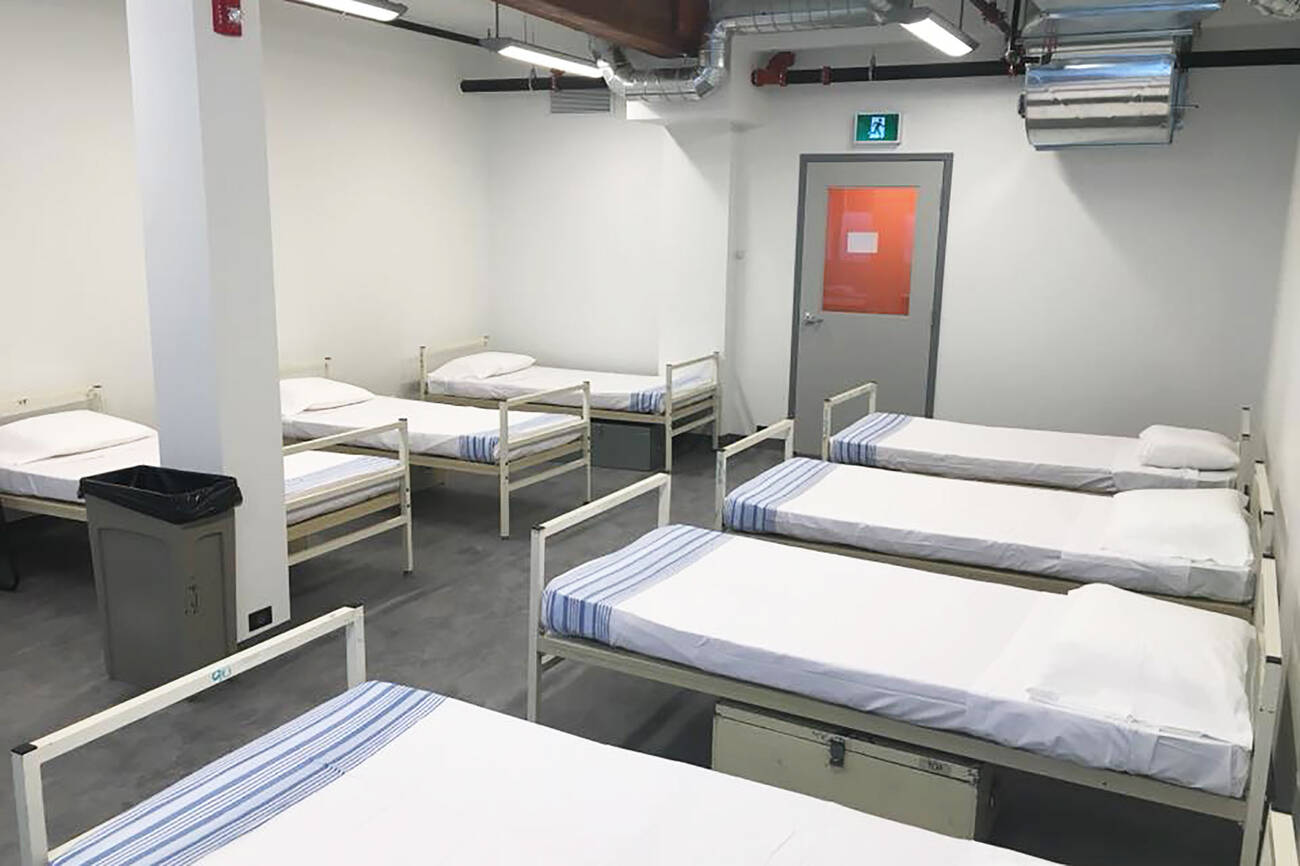 In the wake of activists' calls for more shelter beds in the city, the municipal government is asking Torontonians for advice on what they think the new term for "shelter" should be.

Since last Saturday, Toronto's public consultations unit has been sending out Tweets almost every other hour with a follow-up survey asking people how the city should change the language they use surrounding homelessness.

How should the City describe "shelters"?

What language should the City use to describe the services provided to people experiencing homelessness to better reflect the values & intended outcomes of those services?

This comes after the release of the city's 2018 budget and an adopted motion proposed by Councillor Kristyn Wong-Tam to fund 1,000 new shelter beds this year.

A previous survey conducted by the city learned that only 7 percent of participants felt that the word "shelter" was a positive term, with the other 93 percent viewing it negatively or as a neutral descriptor.

Many that took the survey also insisted that the new term "should help to challenge existing perceptions about what that kind of facility does."

"A shelter is not a permanent place to live," states the latest survey. "A new name should make it clear that the facility helps people access services and opportunities."

This spotlight on the city's shelters comes during an especially brutal winter for Torontonians experiencing homelessness – and on top of that, resistance from certain neighbourhood groups, who've already clearly demonstrated their aversion to the term "shelter" anyway.

by Tanya Mok via blogTO
Posted by Arun Augustin at 6:44 AM