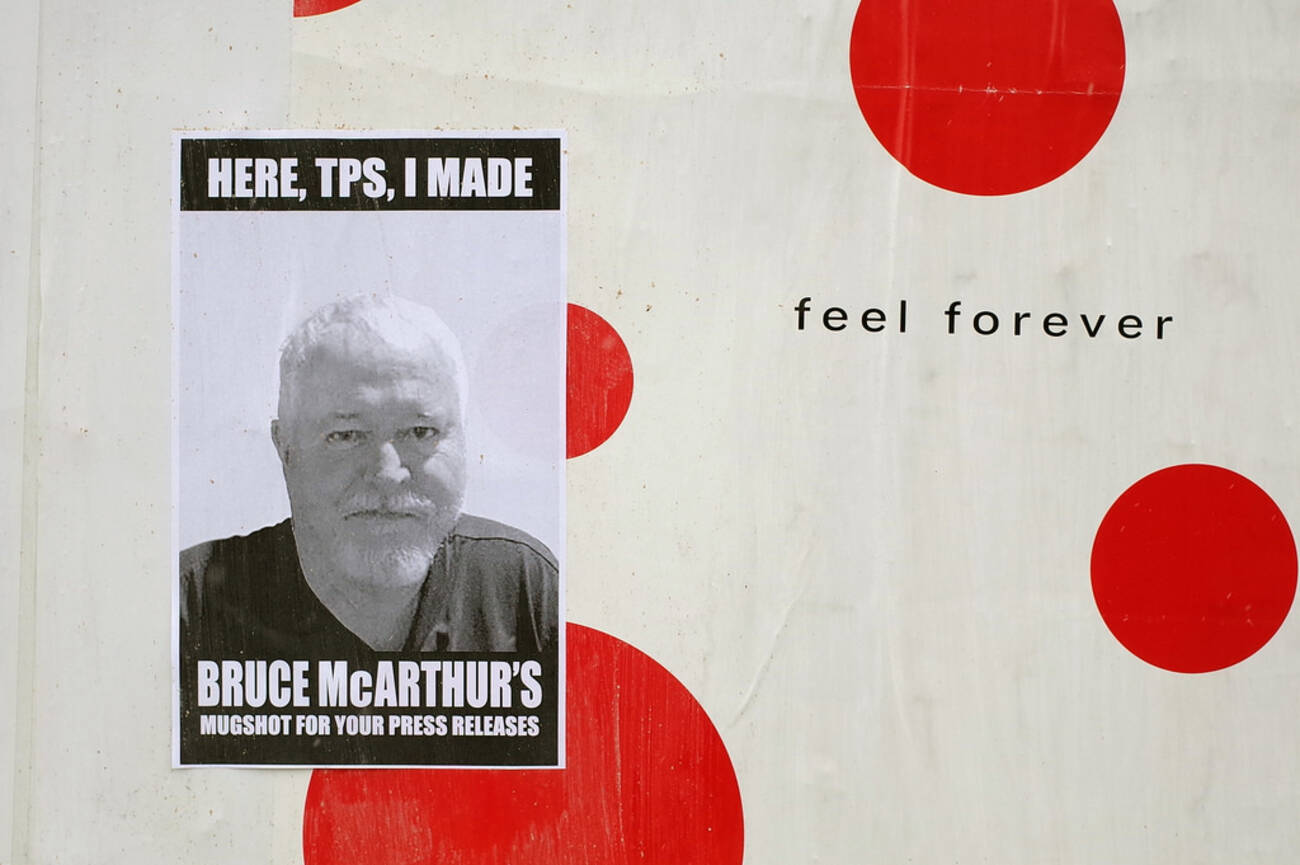 The body count continues to rise this week in the case of suspected Toronto serial killer Bruce McArthur.

Homicide Detective Sergeant Hank Idsinga announced during a press conference at police headquarters this morning that McArthur, a 66-year-old landscaper arrested in connection with the deaths of two men roughly one month ago, was just charged with yet another count of First-Degree Murder.

McArthur is "now alleged to have committed 6 murders in cases before the courts," said Idsinga, confirming that the remains of Skandaraj Navaratnam had just been identified as one of six bodies recovered from planters found at 53 Mallory Crescent.

Along with Navaratnam, McArthur is charged with the murders of Selim Esen, Soroush Mahmudi, Dean Lisowick, Andrew Kinsman and Majeed Kayhan.

Only Kinsman, Mahmudi and Navaratnam have been identified from the sets remains found in the planters. Police have yet to identify the remains of three more unknown individuals.

This means that nine bodies, in total, are now associated with the McArthur case.

When asked if police believe there could be more victims, Detective Sergeant Idsinga told reporters today that "We do, yes."

That said, police have "no idea" how many more victims there could be or how far back the killings go. Navaratnam, for instance, went missing from the Church and Wellesley area in 2010.

Police are still looking at several properties in connection with the case, and Idsinga says they're not yet finished with the Mallory Crescent site.

"We would like to go back there when the weather warms up a little bit," he told reporters, to see what police dogs can find.

by Lauren O'Neil via blogTO
Posted by Arun Augustin at 9:34 AM