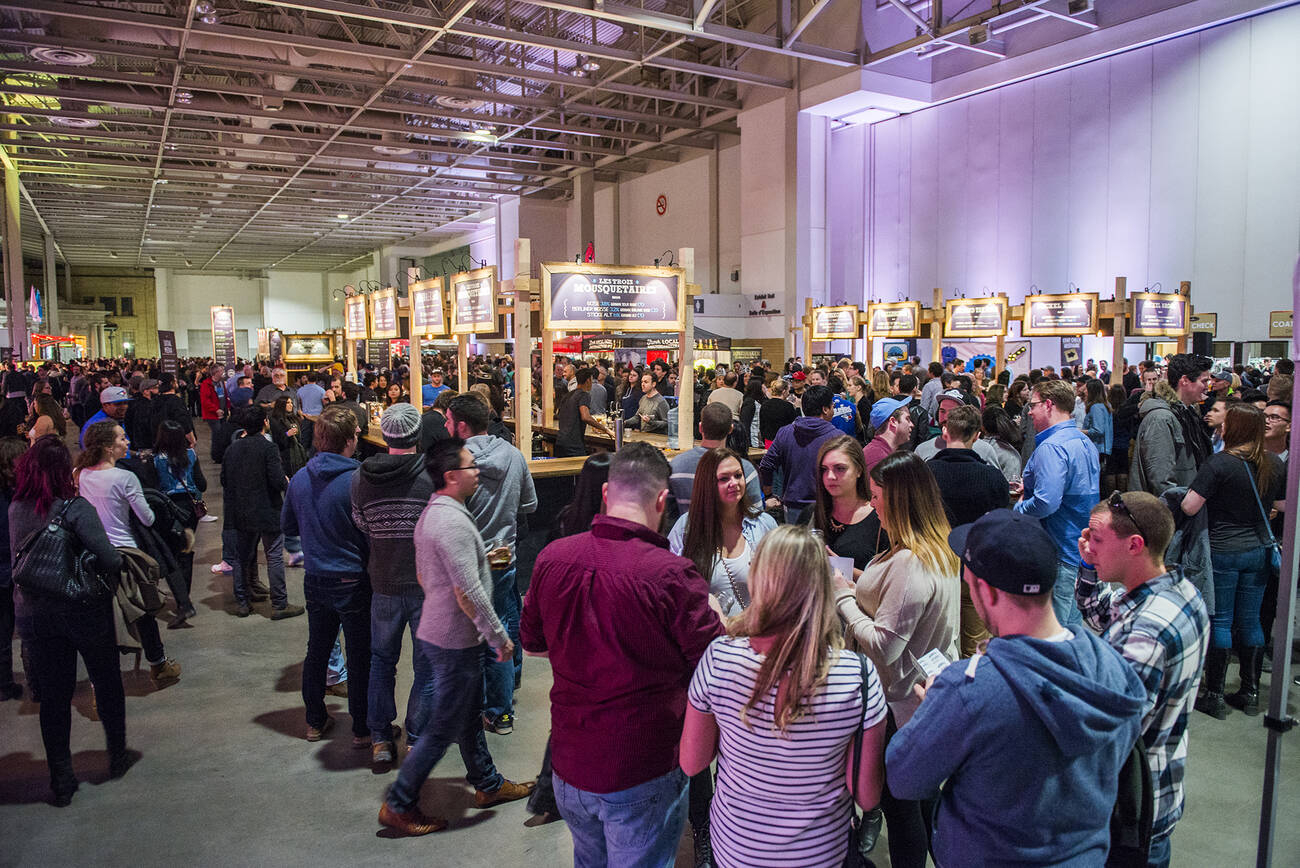 Food events in Toronto this week are sure to rouse your frost-bitten senses, whether it be insupportable of a good cause or to get your mitts on a Finnish eat pie. Whatever the reason, there's lots of tasty events going on this week and beyond.Â

Giro d'Italia (February 15-25 @ Multiple Venues)
This is the last weekend to get a taste of the prix fixe festival at 16 of Toronto's finest Italian restaurants.
Mama Raty's Finnish Meat Pie Pop-Up (February 23 @ Left Field Brewery)
Warm, tasty, hand-held Finnish meat pies stuffed with beef and rice will be available at this one day pop-up event.
RC Show (February 25-27 @ Enercare Centre)
The newest innovations in all-things restaurants will be showcased this year's convention, along with opportunities to shop, taste, learn about what's happening in Canada's restaurant industry.
Latte Art Competition (February 26-27 @ Enercare Centre)
This event has stepped up its game this year, moving to a bigger venue and including twelve competitors, all battling for the title of latte art master.
Dixonlicious (March 1 @ Daniels Spectrum)
Biff's Bistro, Barrio, Daniel et Daniel, Paintbox Bistro, and Show Love Café are serving up signature bites in support of food programs in the eastern portion of downtown and Regent Park.
Beware the Arias of March (March 1 @ Amsterdam Bicycle Club)
Enjoy a raucous evening of cheap drinks, memes, operatic hits about rivals... and spaghetti?! It's all fair game.
Toronto Winter Brewfest (March 2-4 @ Enercare Centre)
Get ready for the 3rd annual Toronto Winter Brewfest featuring over 40 breweries, more than 150 beers, food trucks, DJs, games, and more.
Sustainable Dim Sum (March 6 @ Rotunda, City Hall)
There's nothing like the feeling of loading up on dim sum, especially if it's for a good cause. This event is in support of Environmental Defence, so you don't have to feel guilty for overdoing it.
Chau Pop-Up (March 10 @ Henderson Brewing Co)
Chau is throwing down some pop-up action, combining their Asian inspired snacks with brews from Henderson Brewery Co.
Sugar Shack TO (March 10-11 @ Sugar Beach)
Fresh maple syrup, rolled in snow. That's what you can expect at the Sugar Shack again this year, plus a bevy of different vendors serving food and hot chocolate.
Sugarbush Maple Syrup Festival (March 10 - April 8 @ Kortright Centre for Conservation)
If you have the chance to get out of the city for the weekend, this might be a good place to go. Expect not only loads of maple-infused goodies, but also demonstrations, wagon rides, and a bunch of different activities.

by Lisa Power via blogTO
Posted by Arun Augustin at 5:59 AM