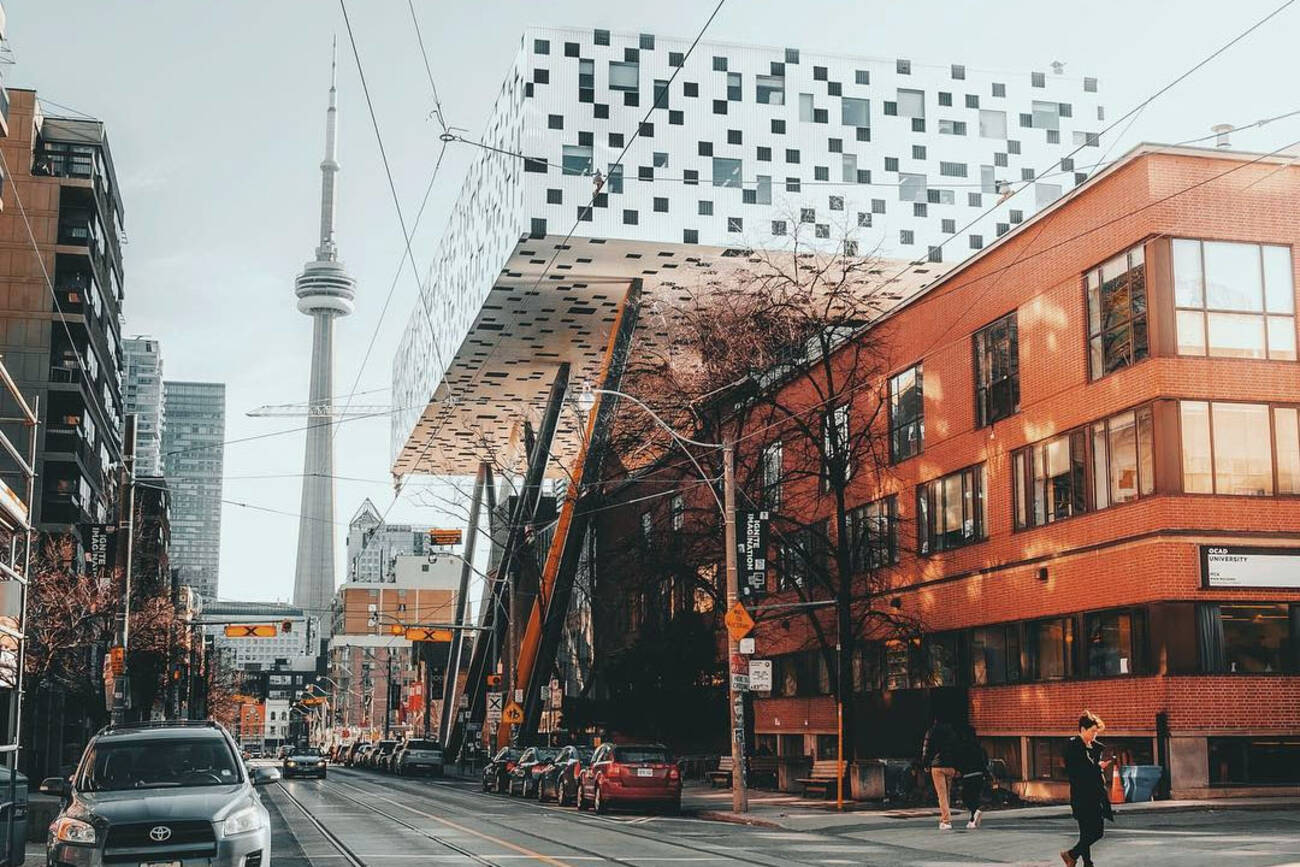 It's so warm in the T! How the heck we 'sposed to wear fleece?

February continues to surprise the people of Toronto this week by delivering yet another daytime high that far surpassed the predictions of any meteorologist.

Environment Canada's averages and extremes index puts this as the warmest February 28 our city has seen in 64 years (previous to this, the record was set at 11.1 C in 1954.)

There is some confusion here, however, as the same government agency's daily data report for February 28, 2016, has a recorded temperature of 14 C.

Either way, it's almost 16 C outside in February. The record has been broken.

This marks the second weather record broken in our city this month. Last Wednesday, Toronto smashed another, 24-year-old daytime high temperature record when thermometers rose to about 16.5 C.

Things should cool off a bit by tomorrow, according to the federal weather agency, with a daytime high of 4 C forecast for Thursday afternoon (and possibly some snow — eek!).

Then again, you never really know which way the mercury will swing. Forecasts seem to be changing by the minute these days, as tropical cyclones and arctic winds battle for control of our weather (and, consequently, happiness).

by Lauren O'Neil via blogTO
Posted by Arun Augustin at 10:41 AM