Your Lyft driver probably also works for Uber in Toronto 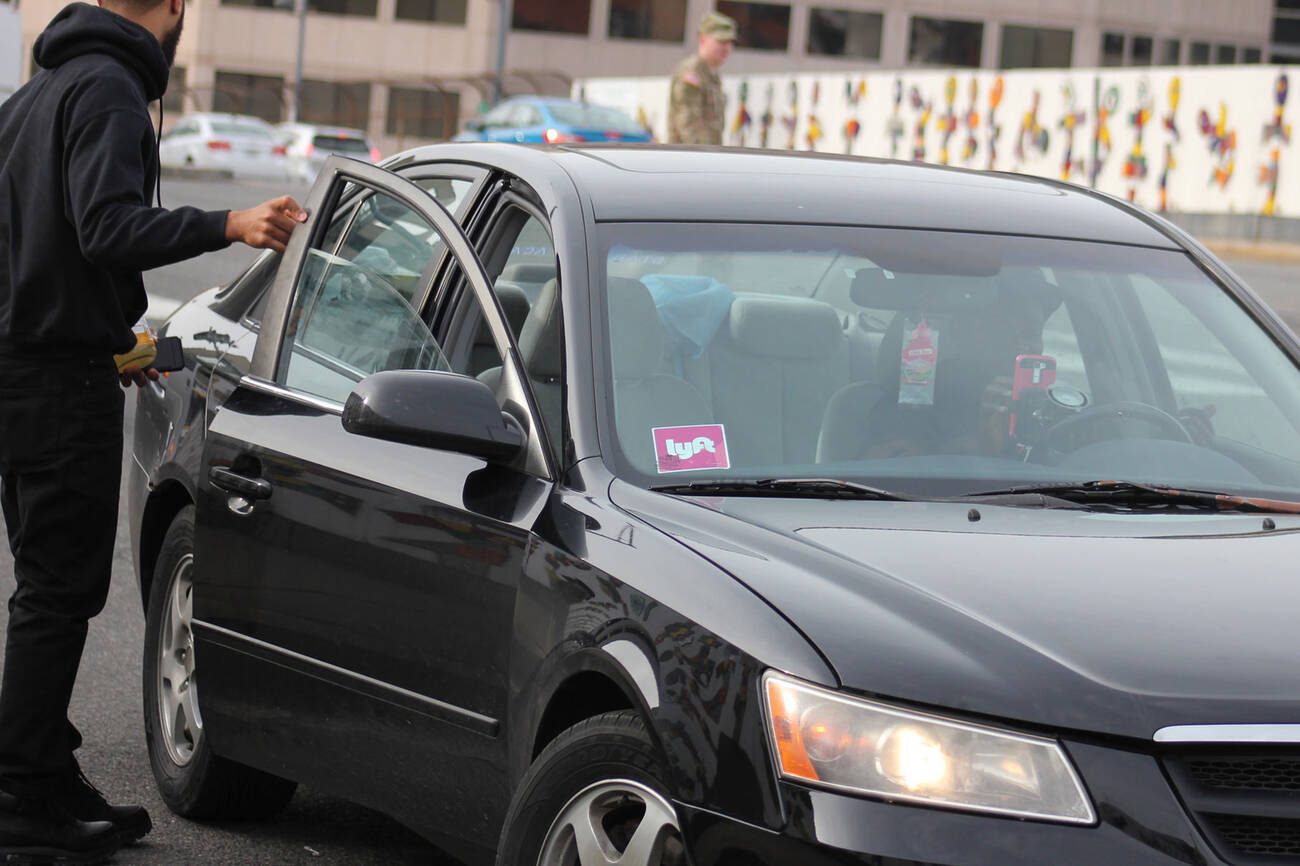 Since launching in Toronto this past December, the new ridesharing app Lyft has been giving the city's incumbent champion Uber a run for its money, sparking a debate among passengers over which service reigns supreme.

Criteria for the title include pricing and accessibility, obviously, but it also often boils down to service, a.k.a. how nice your driver is, how fast they drive, whether or not they have gum in their car – you know, the important stuff.

At the end of the day, though, none of it really matters, because your Lyft driver is very likely an Uber driver as well.

According to a survey done by American app SherpaShare (an app specifically designed to help drivers manage their earnings between ridesharing apps) 65 percent of participants reported working for two or more platforms, with Uber and Lyft being the most commonly used.

Since Lyft is fairly new to Toronto, information has yet to be gathered on how many drivers work for both apps at the same time.

It is known, however, that neither companies have rules that explicitly forbid their drivers from working for the competition.

At most, drivers can be deactivated from either service on account of poor performance, like too many customer complaints or cancellations, which can happen if drivers don't know how to switch between both apps seamlessly.

But once that process is perfected, the only deterrence for full-time drivers from using Uber and Lyft simultaneously is data usage; with both apps running, you'd better have an unlimited plan.

Switching between apps grant drivers more strategic control over wait times between ride requests while benefiting from the peak hour pricing of both Lyft's Prime Time and Uber's Surge Pricing.

In other words, passengers really shouldn't trick themselves into thinking there's a difference between either service.

Promo codes may be making your Lyft rides the cheaper option for now, but during high demand, both apps will screw you over anyway.

by Tanya Mok via blogTO
Posted by Arun Augustin at 7:54 AM