Toronto's most popular arcade bar is closing this weekend 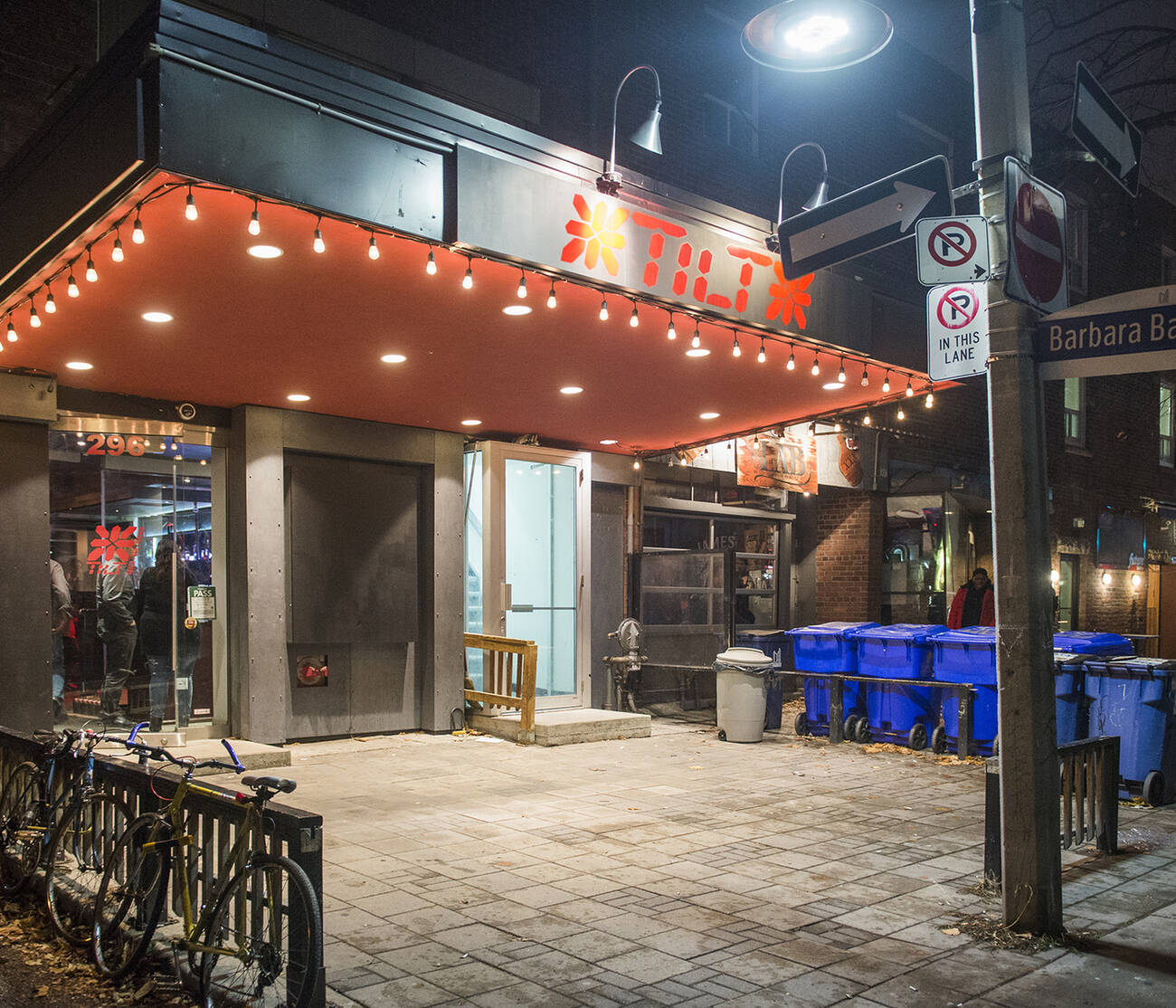 After a long and expensive legal battle with its landlords, arcade bar Tilt will be shutting its doors to the Annex tomorrow and moving to a new undisclosed location at Dundas and Bathurst.

The new spot will be open to the public by mid March, and according to Tilt's co-owner Nathan Hunter, will have up to 30 percent more space and more games available.

Still, it's a sad day for the most popular pinball bar in the city, which has only occupied the building since late 2016.

For the last year, Tilt has been fighting the landlord's plans to turn the three-storey building at 296 Brunswick Avenue into a boutique hotel – a threat that has loomed over the property's business owners and residents since February, when the plans were announced.

Despite taking the case to court, Tilt's bid for the right to buy the building proved unsuccessful, even though a clause contained in their lease stated that they could propose a counter offer if the property were to go on sale.

"I was shocked by the result," says Nathan, who says the process has left him deeply disappointed with the legal system.

"As much of a bummer it was for us, I can only think about the people who lived above us," he says, referring to the 20 tenants, many low-income, who have been evicted after years of living at 296 Brunswick.

In spite of this , there's little doubt that Tilt will find success in its bigger – albeit, pricier (rent-wise) – location, with loyal customers that will follow wherever the pinballs go.

"We're going to miss the Annex," says Nathan. "But this could very well be for the best."

by Tanya Mok via blogTO
Posted by Arun Augustin at 8:24 AM