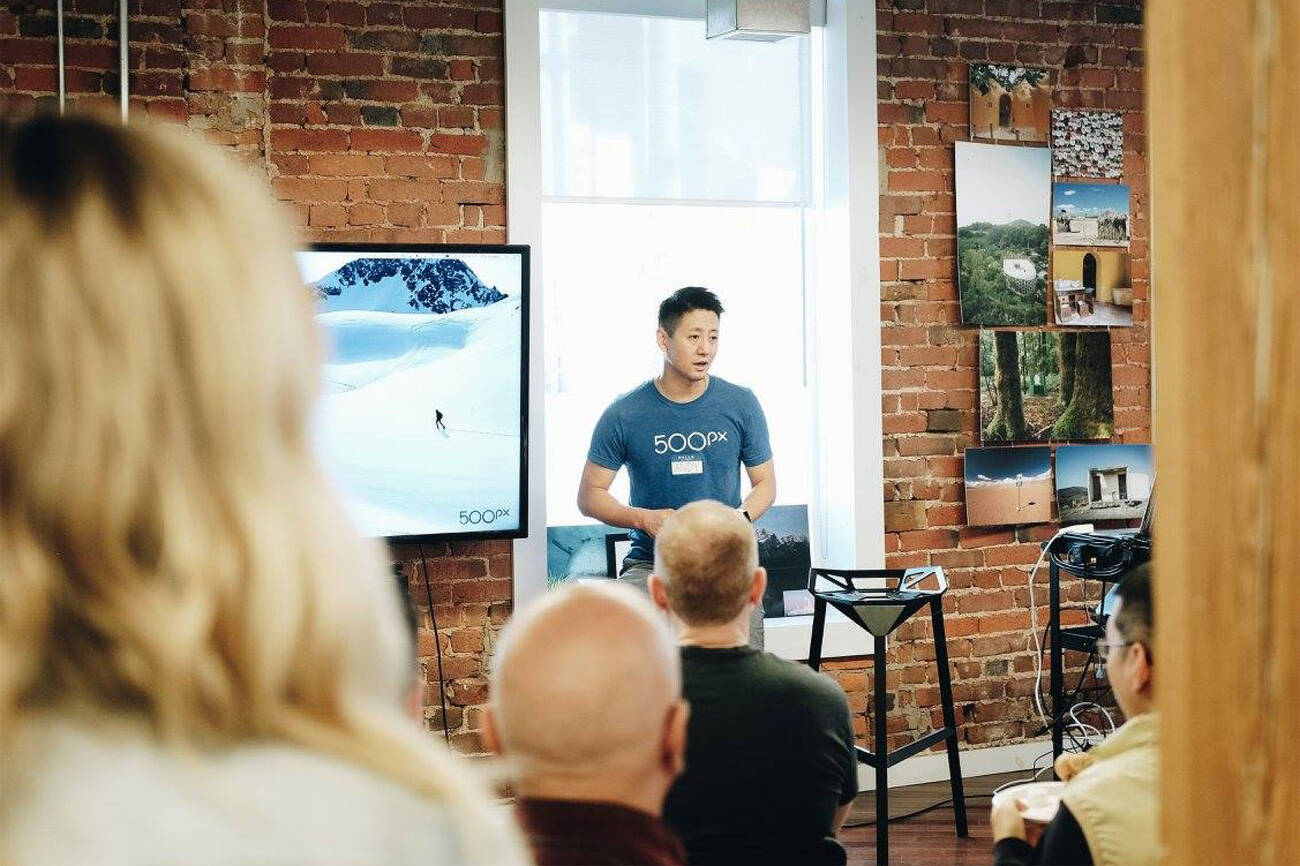 The hugely successful Toronto-based photography startup 500px was just acquired by one of the biggest visual content providers in the world for an undisclosed (but likely pretty decent) sum of money.

Launched in 2009 as a photo-sharing community and alternative to sites like Flickr, 500px has grown to become a leading photo-licensing service with more than 13 million members across the globe.

The company announced today in a press release that one of its longtime investors, Visual China Group (VCG) had purchased 500px outright – a move that it says "underscores the significance of the growing photography community space."

Huge shoutout to Toronto's and #TeamDMZ's @500px on their recent acquisition by @VisualChina. A true testament to what Canadian talent brings to the global stage. https://t.co/S04Pzk70yr

VCG, which has been described as the "Getty of China," is one of the top image licensing companies on Earth. Previous to the acquisition of 500px, it had purchased the stock photo division of Corbis – a U.S. licensing company owned by Microsoft founder Bill Gates.

Techcrunch reports that 500px will remain in Toronto, and that no one from VCG will join the team at its flagship office on Duncan Street.

"By joining forces with VCG, we'll be able to consistently deliver more innovative features to help you amplify your personal brand, connect with millions of like-minded creatives, and inspire you to improve your skill set as a photographer," reads a message to community members on the company's website today.

"We're extremely proud of where we've taken 500px in recent years. We truly believe this acquisition is a great opportunity, and can't wait to see the 500px community grow and prosper even more."

by Lauren O'Neil via blogTO
Posted by Arun Augustin at 2:01 PM