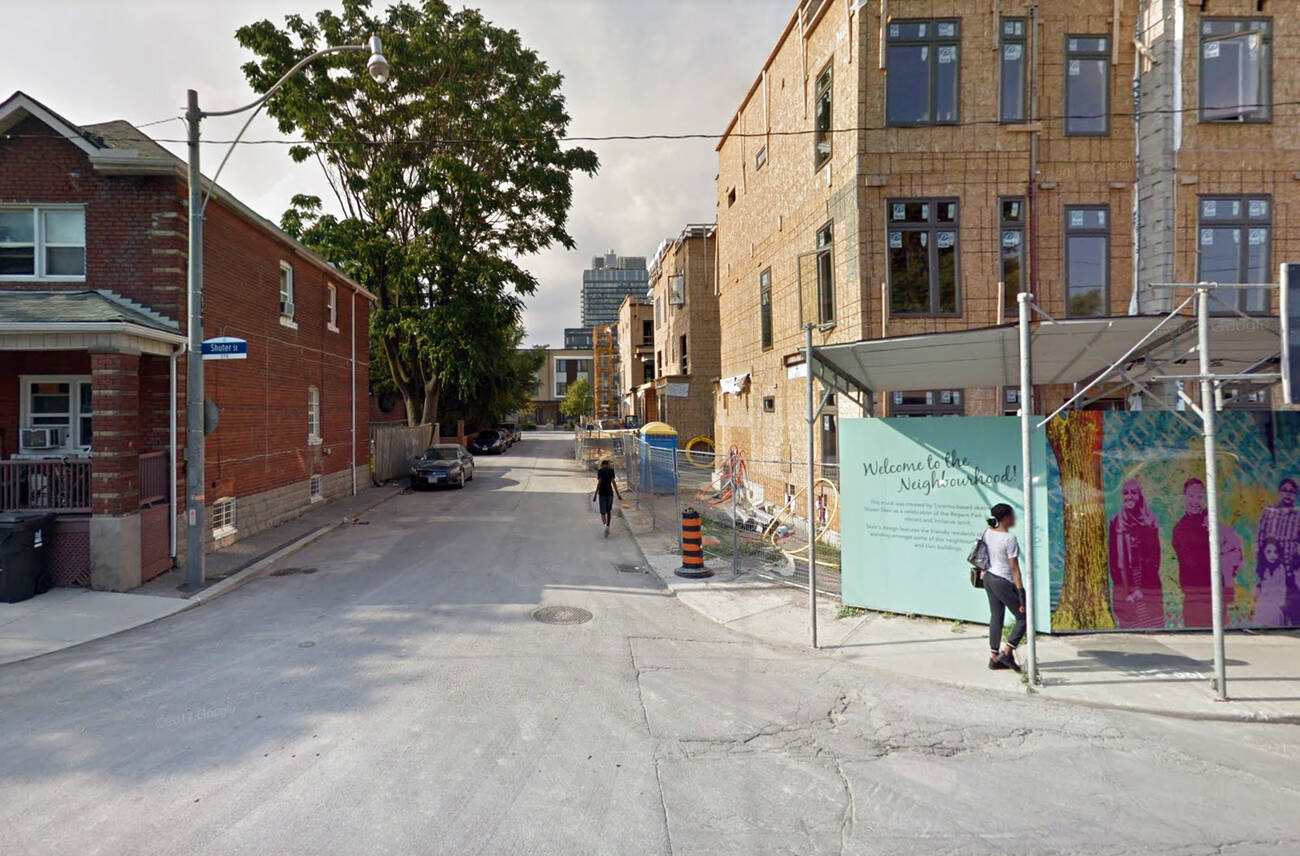 Attention urban cartographers, Toronto has a slew of new streets and lanes to explore following community council meetings this week. Ranging from brand new markers to ceremonial additions, the nominal choices each have interesting back stories.

Of them, the most alluring is surely Peaceful Way, the new name for what was previously a confusing north/south stretch of Sutton Ave. (which also runs east/west) in Regent Park. 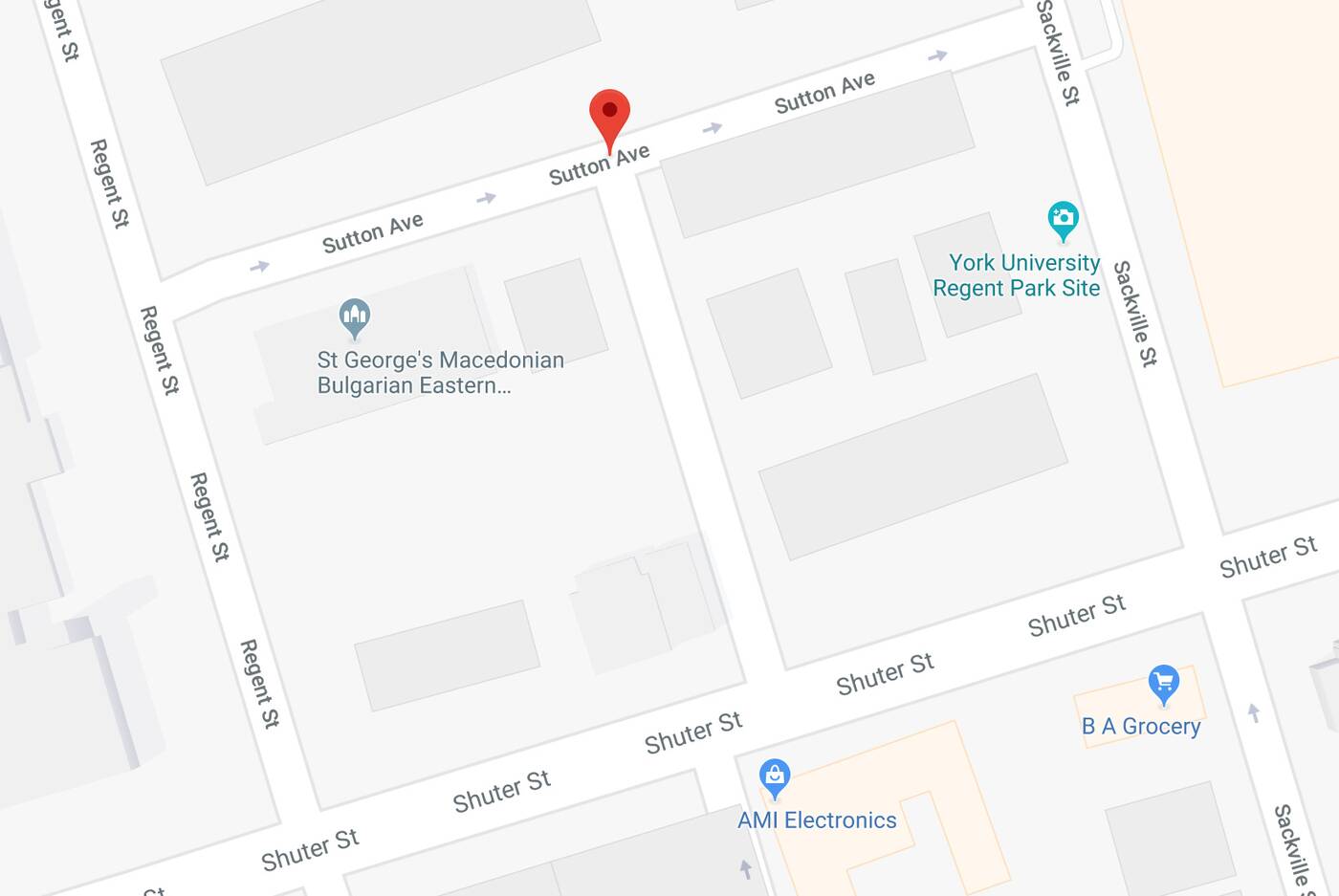 Sutton Ave. used to run both east/west and north/south, which was highly confusing. The north/south portion will now be named Peaceful Way.

The name of this short street has a few registers for the community, but most notably hails a "group of mothers named the Dreamers" who were "instrumental in advocating for change in Regent Park."

According to a City of Toronto staff report, "one of their lasting achievements was the creation of the Peace Garden, a small green space intended as a memorial garden south of Dundas Street."

Other new streets/lanes include Campbell Russell Lane in Kensington Market, Pirillo Lane in Seaton Village, Theo Aben Lane near St. Clair and Vaughan, Stanley G. Grizzle Lane near Danforth and Main, and Vimy Ridge Way, which has been appended to Glenhurst Ave.

The naming of new streets is an opportunity to mark Toronto's diverse history, and this most recent batch continues a tradition of commemorating some of the city's unsung heroes and community builders.

by Staff via blogTO
Posted by Arun Augustin at 1:15 PM